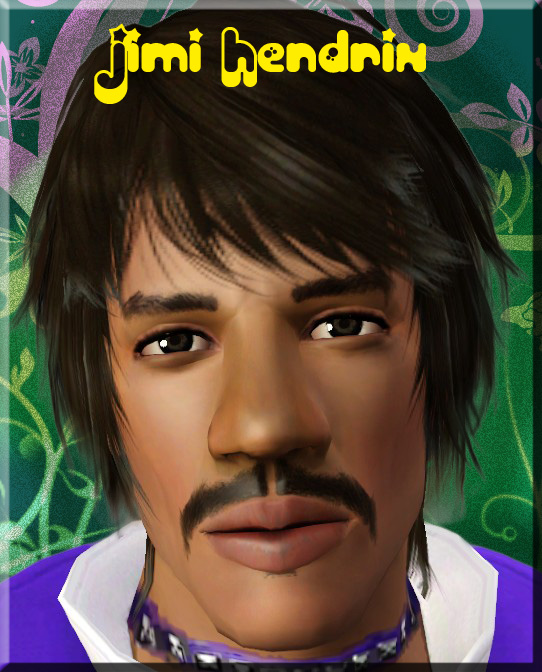 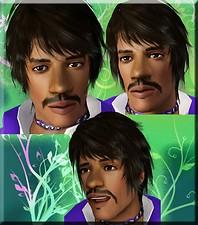 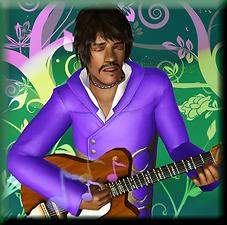 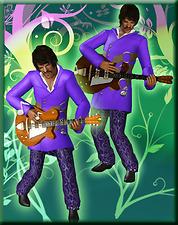 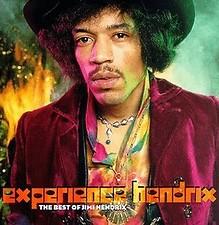 
Additional Credits:
I would like to thanks to:
Malfoya, Lalalingo, Dutch_1991, El_flel, Tuesday7, Dramamine213 for their help and support.
And a very special thanks to:
Arisuka , Astraea Nevermore, Audrey, Esmeralda F and Jakincol, who ever help me with my things. Love you all!!