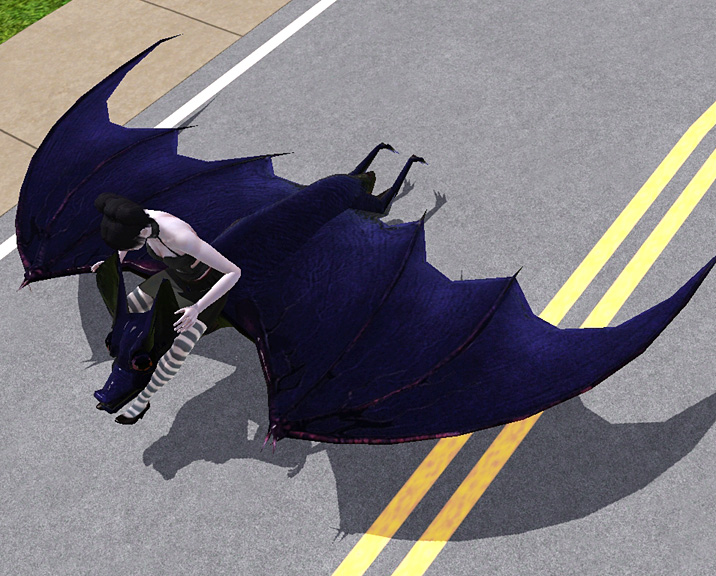 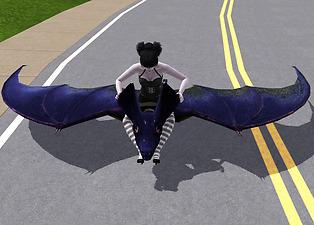 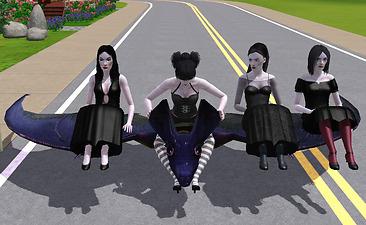 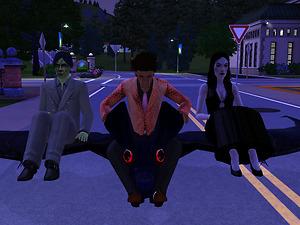 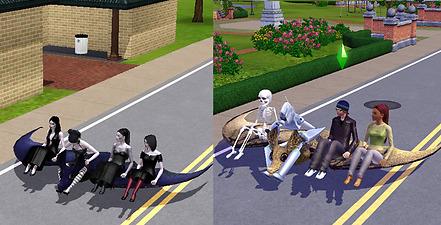 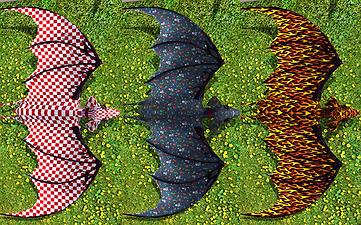 695 Thanks  Thanks     170 Favourited
This is a new mesh, and means that it's a brand new self contained object that usually does not require a specific Expansion pack (although this is possible depending on the type). It may have Recolours hosted on MTS - check below the description for more information.
UPDATE 23 AUGUST 2013 - One of EA's patches since I made this item did something to change the position of the headlight glow, and this vehicle started displaying two 'ghost' car headlights out in front of it which it didn't have before. Please redownload this item if you are patched up to date and having the headlights issue. Just let it overwrite your old version. Be sure the version you're using is dated 8-23-2013. Thanks to coolspear1 for letting me know about this issue!

First and foremost, a zillion credits, kudos and thanks go to BloomsBase for invaluable help with this item - he provided the shadow mesh when I couldn't get mine to work, and an education on rigging that made it possible for me to enable this thing to take passengers. Thank you again, Bloom!

In the spirit of both Halloween and the Fantasy monthly theme, here is a new ride for your fantasy simmies, in the form of a giant vampire bat. It's found in the Buy Mode screen under Vehicles/Cars, a bargain at 500 simoleons. It needs a car parking space, and because of the width of this item, its footprint is four tiles wide, so you need to position your parking space with some spare room around it. It was made from a base game car, so you don't need any expansion packs. It has one recolourable channel.

My original idea was for it to be a single-passenger vehicle, and I originally cloned it from the WA scooter. But I had to abandon that idea, as I found that cloning from the scooter had all sorts of unforeseen problems. So, I went on to re-clone it from a car, and I thought it would be nice if, unlike my first vehicle, the rideable dragon, I learned how to do rigging so other passengers can be carried in at least reasonably sensible positions. As a result, your bat can now carry up to four sims: Looks cute gliding around town with its wings full of assorted sims: For night-driving, the bat acquires an eerie red-ringed glow about its eyes: Because I was making this just before the 1.26 patch, it comes in two versions: A Pets/Patch 1.26 compatible version (which is not backwards compatible for those who don't have Pets/1.26), and a pre-patch version for those who do not have Pets or have not patched. If you use the older version and then patch your game or get Pets, just delete the old version and replace it with the new one.

1) There is a row of stretched tiling along the spine of the bat - I just could not get it any better than that due to the UV map being so crowded that there wasn't any room to adjust that part of the map any further (the mesh is adapted from the Sims 2 vampire bat mesh, in which the map is mirrored and there is no room to pull that area any further across). As the bat looks best in a dark leathery material such as the dark purple 'distressed leather' I've set it to default to and most people probably aren't going to want to pattern it, this probably won't be a problem, but if you do want to get creative or silly with patterns, most will look great with no problems but some will look like they have a 'join' in the middle.

2) When carrying children as passengers, their legs stick straight out with their feet hanging down at an unnatural angle. I don't think there's a way to fix that, unfortunately.


Thank for looking and I hope you'll find this useful for your Halloweeny, Gothy, Vampy or other fantasy sims.

Additional Credits:
Made with s3pe, S3OC and Texture Tweaker.

THANK YOU again to BloomsBase for all the help and advice!

If you need more info, see:
Back to download view
60 Comments / Replies (Who?)