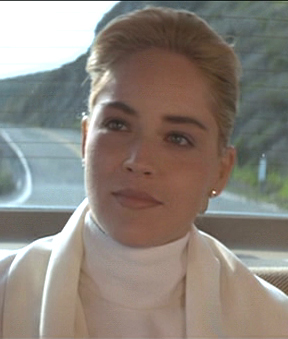 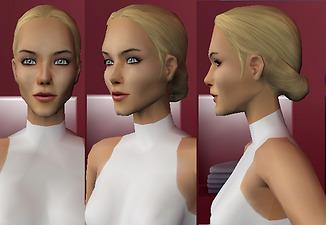 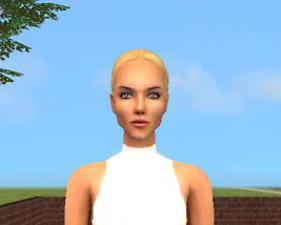 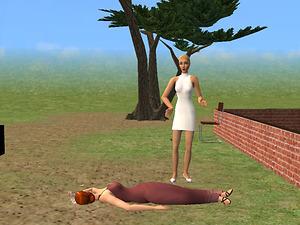 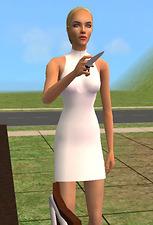 I am going to admit a guilty pleasure here for you guys: The movie “Basic Instinct” happens to be one of my favorites (it’s right underneath Alfred Hitchcock’s “Vertigo”). And I am really stoked and patiently awaiting for the U.S. release of “Basic Instinct 2”, which is set to be released at the end of this month. So, I figured, why not go ahead and celebrate, putting together a Sim before a lot of other people get the chance to do so after BI2 gets released? So, I went ahead and did so.

Catherine Tramell is the female lead of the story, played by Sharon Stone. Catherine Tramell is a writer and the girlfriend of a rockstar who was brutally murdered (which is seen at the beginning of the film). Tramell, as she states in the trailer for “Basic Instinct 2”, writes about “the sexual, the violent… the basic instincts.” She has written three novels (“The First Time”, “Love Hurts” and “Shooter”) and she has a “risk additction” (as also stated in the trailer for the upcoming sequel).

The dress she wears was my attempt at recreating the one she wears in the infamous “interrogation room” scene from the first film. It may not been 100%, but it was the closest I could get with using the in-game dresses available. Hope you enjoy having Catherine in your Sims neighborhood. Just remember to keep her away from ice picks, amongst other things…

NOTE: Recently updated, readjusting the face and nose a bit. Thanks to all who gave their feedback. :D