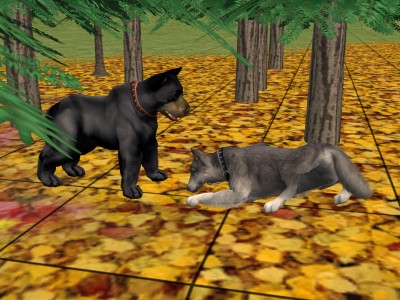 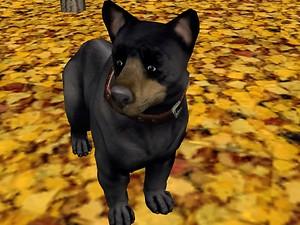 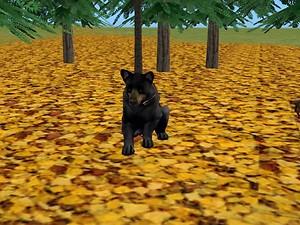 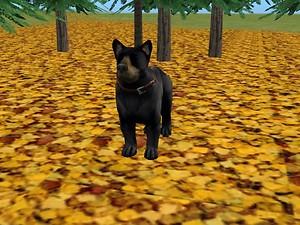 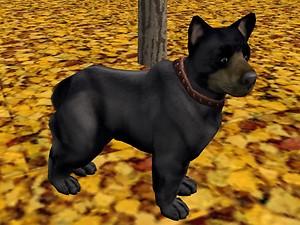 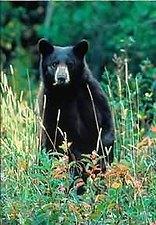 This guy took me ages to get right, but I wanted to do my best so I could present him here. I hadn't seen any other bears on the site. Although of course right before uploading I noticed two others, a brown and a polar. Hopefully though you guys still like him and want to give him a home.

I created him in CAP from the base large dog. So don't be suprised at his odd personality. My poor wolf didn't know what hit him when my bear decided to pounce on his head. My fox just found the whole scene amusing and sat by and watched.

P.S. My wolf (seen in one of the pics) and my fox are my own creations. I again didn't notice there were some on the site until I considered uploading them. Since they are the same species and somewhat similar to the ones on the site, you won't see me uploading them. But at least I can share this bear, seeing as he's a different breed of bear

Description: Who wouldn't want a living breathing teddy bear added to their family! Snuggle up to this cutie and relax safe and sound. Just don't forget to hide the honey. Created by: Mystarria @ MTS2