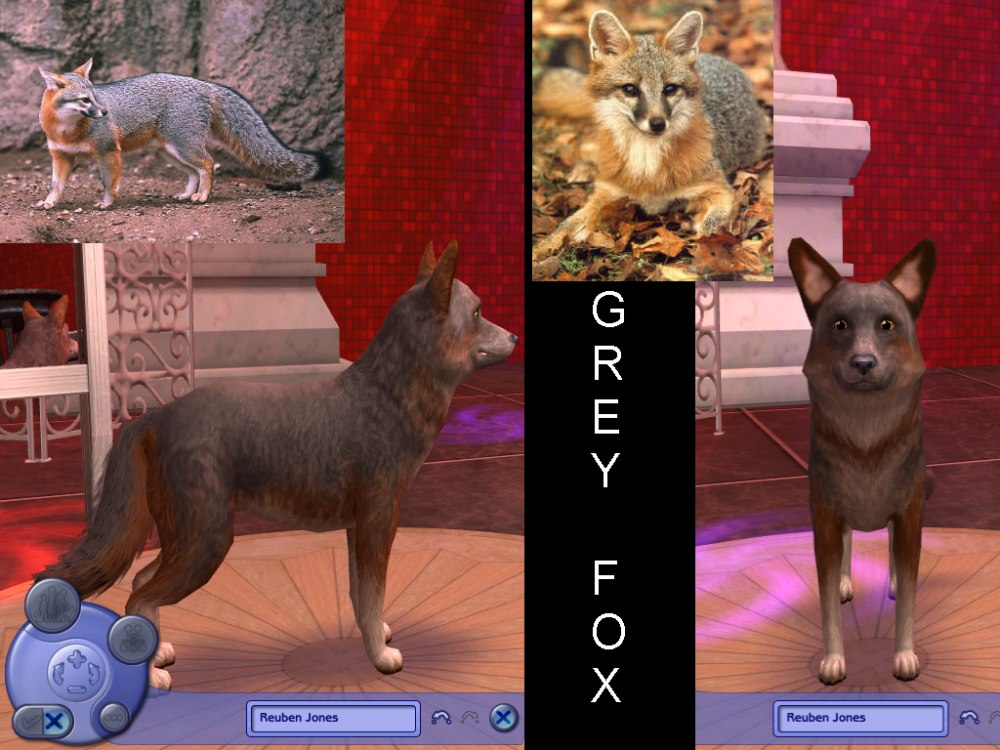 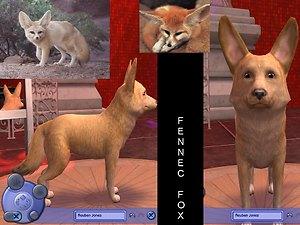 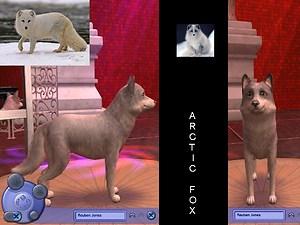 24 Thanks  Thanks     3 Favourited
First upload, hope I did this right, knowing me there's probably something wrong >_>

Anyway, First Reason I came to this site was to hopefully find a good looking Fox pet, one of most of the popular types. I did find a really nice Red one Here, so if your looking for one of those, head there and thank Crimson Fox.

Because it is less common than the red fox, less valuable commercially than the arctic, and not the subject of major conservation programs like the swift, somewhat less information is availlable about the grey fox. Though it is quite similar in appearance to the red fox, the grey fox is actually less closely related to it than either the arctic or the swift foxes. The basic body structure closely resembles the red fox's, but at 80-113cm in length, is slightly smaller.

Though it is not as large or strikingly coloured as the red fox (Vulpes vulpes), the arctic fox's adaptations to it's northern environment have nevertheless produced a remarkable animal. It is believed that the species evolved from the swift fox (Vulpes velox) about a quarter of a million years ago, which would make it the youngest of the vulpine fox species. With regards to its taxonomic classification, it seems likely that the arctic fox will eventually be placed into the genus Vulpes. A fair amount of information on this species is available, due to its value both as a fur bearer and as an environmental indicator in the arctic.

Also known as the fennec fox, the fennec of place as the smallest of all foxes, and as the one with the largest ears. Head and body measure 14-16 in. and the ears 6 in. The fur is thick and silky. Above, it is pale fawn or white, and the underparts are whie. The tail is bushy with a white tip.
The value of large ears in hot climates was discussed under bat-eared fox (p 163). The fennec has large bullae or earbones which improve the sensitivity of its ears, as well as large external ears for the collection of sound. Both are features of desert animals which need very acute senses to detect food, enemies or mates.
Fennecs live in the deserts of North Africa and the Arabian and Sinai peninsulas where they are among the commonest mammals. Of the 14 species of carnivore living in the Sahara, the fennec is the only one able to live well away from oases or other water. It seems to be completely independent of the need to drink, but it will drink regularly and frequently if there is water available.

Hope you guys will like the Foxes, and here's hoping there may be more.

Breeds Created by Border Walker, Please do not Copy or Redistribute without permission or Credit.