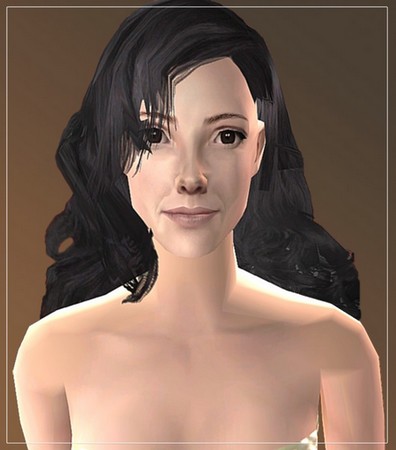 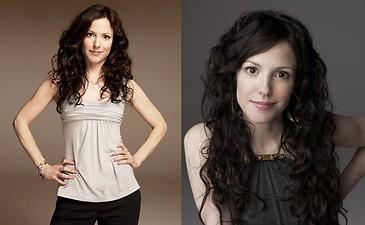 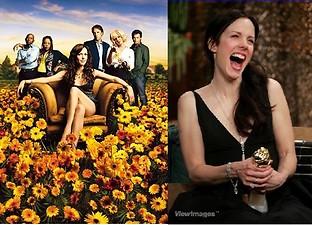 Mary-Louise Parker,best known for her roles on ''Fried Green Tomatoes'', ''Proof'',
''The West Wing'', ''Angels In America'' and of course Showtime's ''Weeds''.
In 2006 she won an Golden Globe for her current role Nancy Botwin on ''Weeds''. She also won a Tony- and Emmy award in her earlier career.

Before downloading her, make sure you got:
-xmsims hair mesh 027

This download requires one or more meshes to work properly. Please check the Description tab for information about the meshes needed, then download them below:
Also Thanked - Users who thanked this download also thanked:
Rihanna
by @Stefan
Kate Beckinsale
by enriquemt0
Emily * Porcelain Doll Child
by kamikitten
Madonna
by bruno
Aishwarya Rai by dizislai
by dizislai
Dr. Gregory House
by Janey B.
Meilin: Beautiful Oriental Female
by La_exotique
Keira Knightley - two different looks
by bruno
Samantha Pauline (beauty with amazing, new skintone :))
by @Stefan
Hey, it's CHER! :)
by @Stefan
Packs Needed
None, this is Sims 2 base game compatible!
Tags