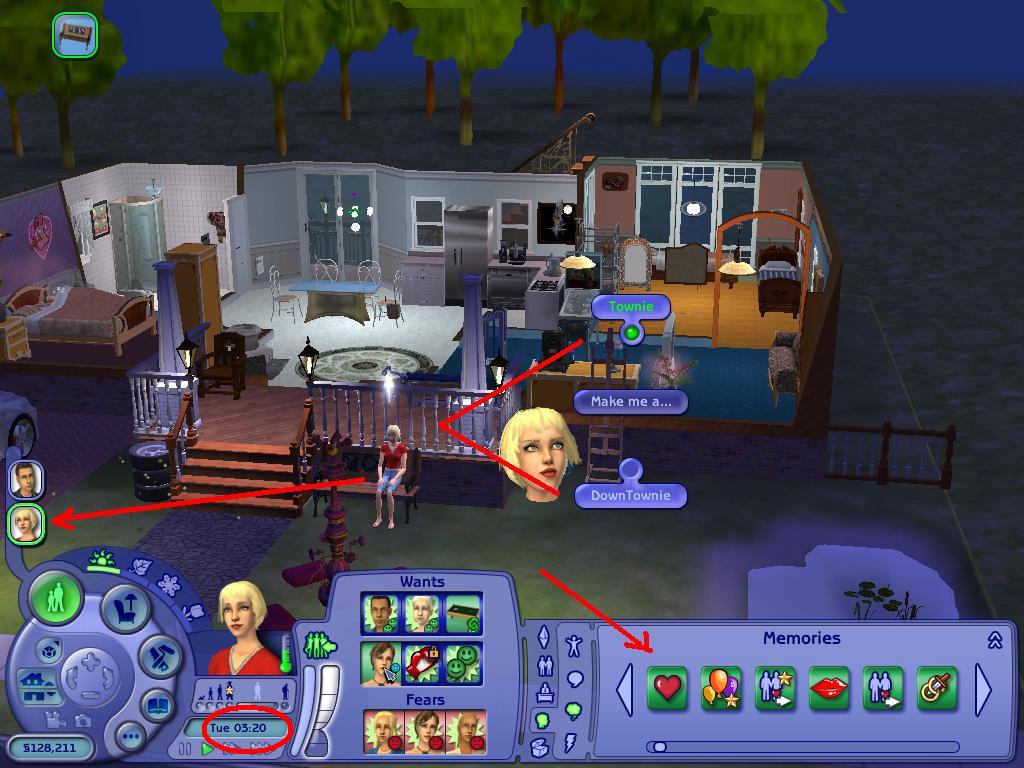 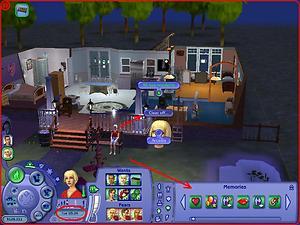 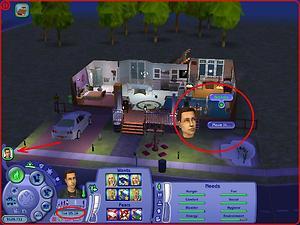 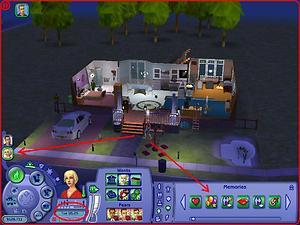 819 Thanks  Thanks     72 Favourited
I'm sure that almost everyone still have "memories loss" problem in game,even with "no memoryloss"mods installed.
Memory loss probleme is one of wellknown game issue that can be provoked in few different ways(mainly while move in/move out(using teleporter)).
So,I've decided that maybe will be better to keep all memories for all sims.

This mod prevent to clear any memories from any sim(playable or npc).
No more move in/move out amnesia(via teleporter too)see pic 1-4,and as obviously no more Squinge's "Townie no memory loss"or other similar mods needed.
With mod installed you can transform any playable sim to townie or downtownie(via teleporter)and no more loss any sim memories.
No more "kiss for the first time" 3-4 times with the same person or similar stupid situations in game.

Tested(move in normal and via Inge's teleporter/move out via teleporter and Syberspunks growuptownies mod in UNI) for main hood/downtown/dorms/greekhouse/vacations - no any problem found.
Special thanks to Inge Jones and Syberspunk for their mods and objects.

Install:Put in your Downloads folder.
Enjoy.