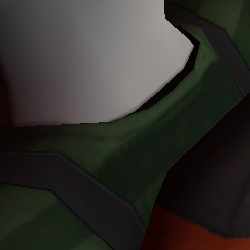 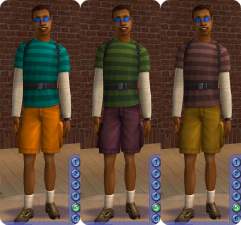 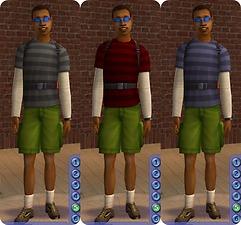 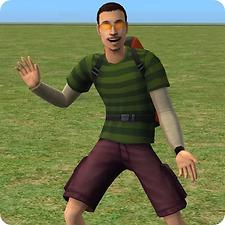 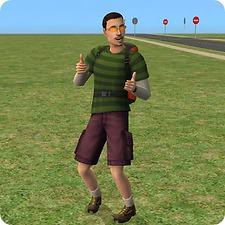 52 Thanks  Thanks     1 Favourited
This is a Maxis Recolour which means that it is a recolour of an item that already exists in your game. Please check the Expansion pack requirements to see which game pack it recolours.
These are recolors of the Male Stripped Hiker clothes from Bon Voyage.

Besides recoloring I also removed the necklace. It took me more time to make this then to actually layer and repaint the original texture, lol.

The problem is that the texture gets distorted and a bit blurry in the back, so it doesn't look all the natural, but as the backpack is quite large and orange, it'll make this unseen.

I didn't plan this collors except the blue shirt from the last pic, lol, the others were kinda random, but they look great. I'll probably do some more recolors of this, or maybe the ones unstripped. Also do something for the females, and probably teens/kids.

PS1: The widescreen resolution scr&ws the interface proportions a bit -.-
PS2: I saw somewhere that there would be an SP called Trippin' Fun. Don't know if it is true, but I liked the name :]