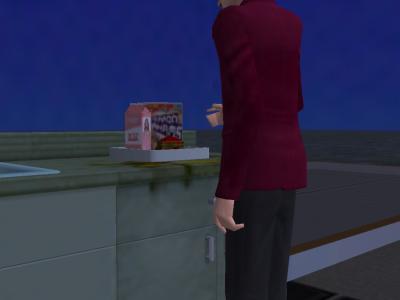 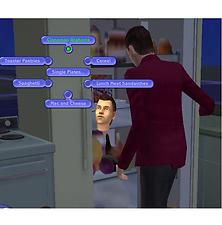 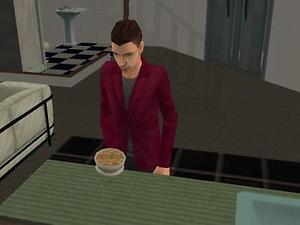 After 2 years of absence. Comes a new cereal from the creator of Golden Grahams , It has to be...

Thats right. After 2 years of nothing, I had to completely relearn SimPE, and as my new release, I had to follow up with the partner of Golden Grahams!

What is in Cinnamon Grahams that wasnt in Golden Grahams?

As you can see in the pie-menu, It says Cinnamon Grahams instead of the default 'Cereal' as before.

The cereal has its own unique Cinnamon Graham Texture.

What will it work with?

As I have every Expansion up to Pets, everthing works as it should. I assume it will work in Seasons and Bon Voyage, but dont trust me on that.

Which one is for you?