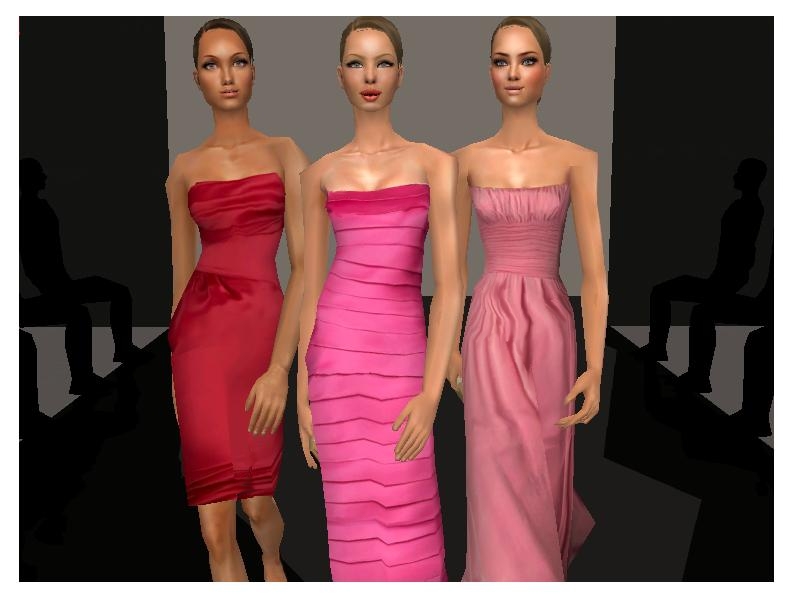 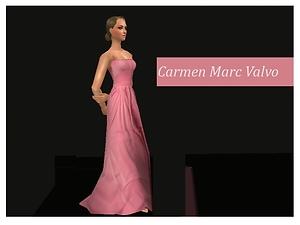 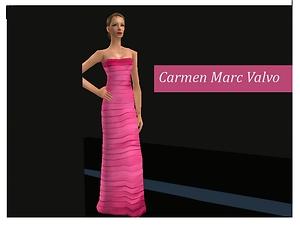 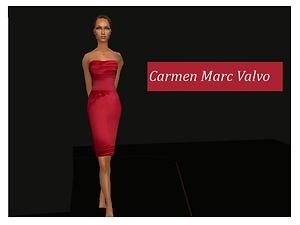 Created by simpeople
View Policy / About Me View all Downloads
Uploaded: 11th Dec 2007 at 4:29 PM
hi there guys camren marc valvo is one of my favourite designers. he is a quintessential American designer who, since 1989, has been exploring his soul's desire to bring glamorous dressing to every woman's life. Although his sumptuous creations have made him a favorite among Hollywood's top leading ladies including Beyoncé, Catherine Zeta-Jones, Lucy Liu, Oprah Winfrey, Kim Cattrall, Queen Latifah, Radha Mitchell and Vanessa Williams, it's his devotion to his non-celebrity clients that have made him a star. TIME Magazine stood up and took notice of Carmen after his Fall 2005 collection in a feature story saying "While other designers seek to shock, Valvo's creations shine in the marketplace." 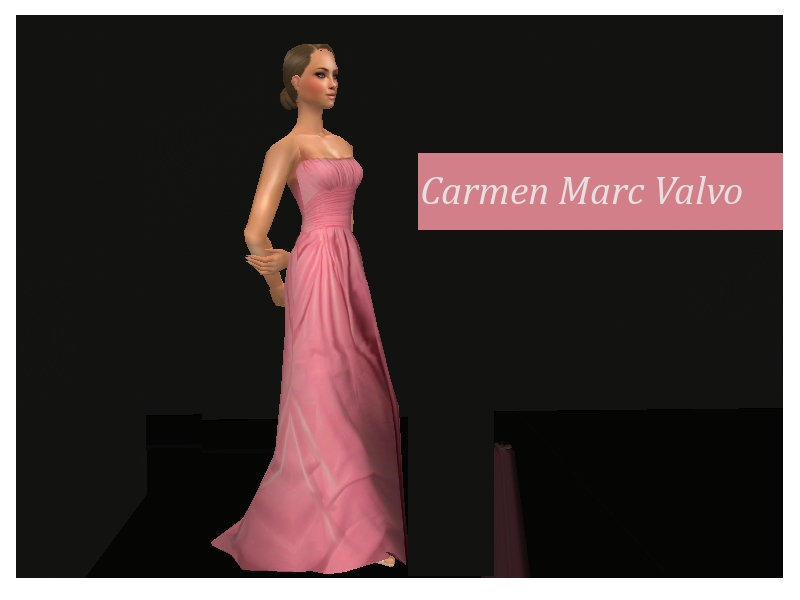 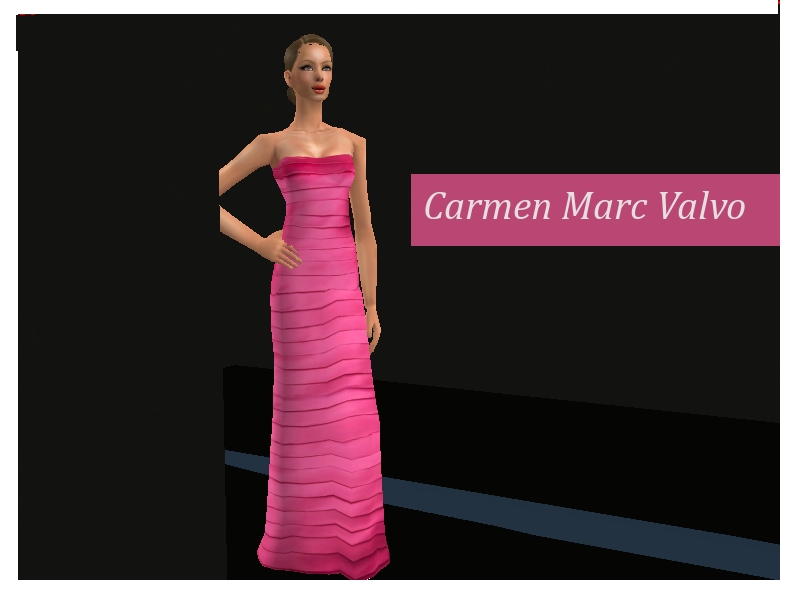 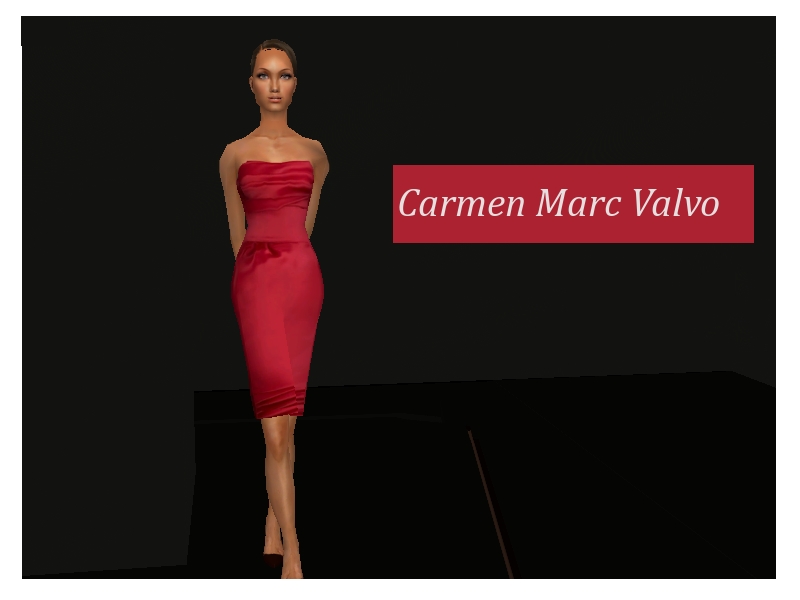 
Additional Credits:
credits go to pronopsims for the mesh and glamorous lounge

the pleaded dress has 2 meshes included they both look pretty much the same so im not sure wich one is the right one so i included both of them
This is a new mesh recolour, and means that you will need to download the particular mesh itself in order for this to show up in your game. See the Meshes Needed section or read the text for more information.
Files Need help with downloading or installing content? Click here!

FOR THIS AND MANY MORE LEAVE COMMENTS

BE AMAZED BY THE .. VERSACE BURBERRY AND MANY OTHER.. GO FOR THE DOWNLOAD