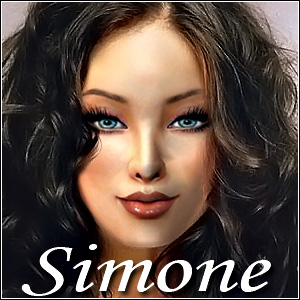 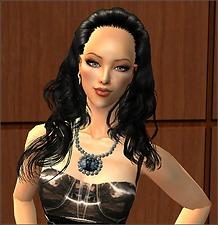 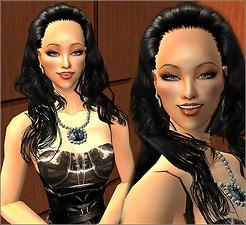 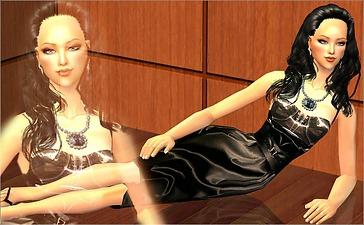 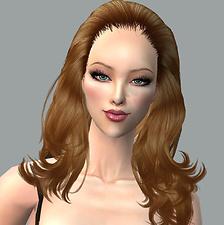 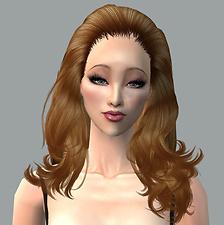 Picked Upload! This is a picked upload! It showcases some of the best talent and creativity available on MTS and in the community.
People requested her, now here she is: my superSeyes mascara Model

SiMone was born in Dijon. Her parents are French - her mother comes from La Réunion and is partly of Malagasy descent. After a relationship with French Rai Singer Faudel, she is married to French international football player Claude Pierre Chavez.

Simone's carreer was discovered in Marseilles when she was a teenager, then signed to various modelling agencies. She worked with famous fashion photographers like Atlaua Fashions and Salvatore and had her face published in such magazines as Vogue, ELLE, Marie Claire, and Cosmopolitan.

Simone signed with Simmel, and has since appeared in their advertisements. She has also worked for Victoria's Secret, bebe, and Abercrombie. Simone is currently the face of UK high-street retailer Simms & Spincer, and can be seen in various British magazines and billboards.

custom make-up by me
lipgloss unreleased (more recolors soon)
Face is not photoshopped, it is only pasted on these 2 images!
All ingame screenshots are not photoshopped!!!!

she is packed with maxis hair, if you want to use the hairstyle in the previews, get helgasims' hair here (the last one)
for the dress please download the clothing from michellemybelle to get the mesh here

Additional Credits:
Hair in preview by Helgasims
Skintone by Sims2Heaven (recolored by me)
Earring Mesh by Lianasims2
Necklace by Simsrubicon (link dead)
Clothing by Michellemybelle