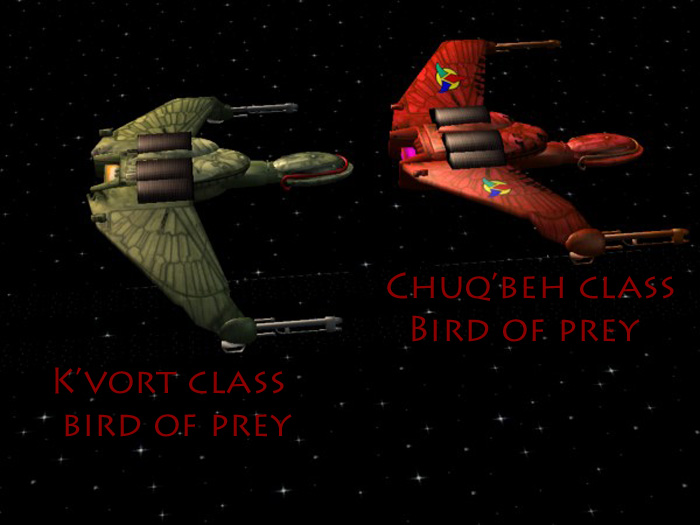 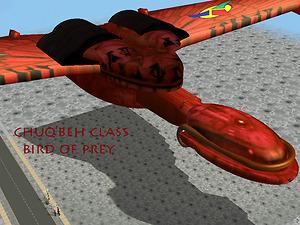 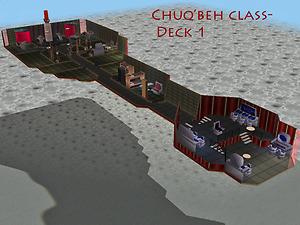 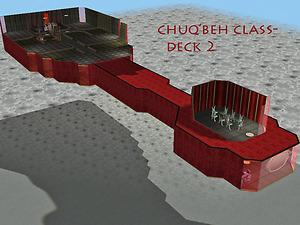 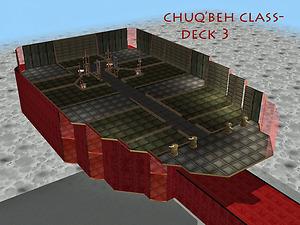 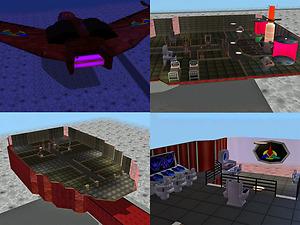 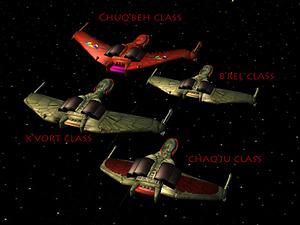 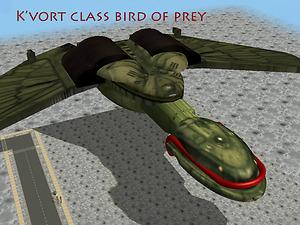 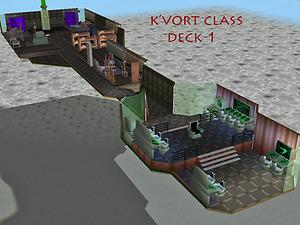 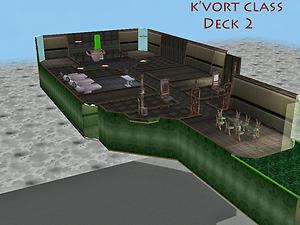 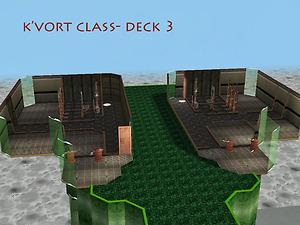 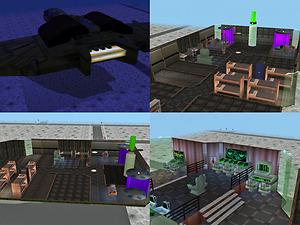 From Memory Alpha
"The Klingon Bird-of-Prey was a type of warship utilized by the Klingon Empire serving the Klingon Defense Forces from the late 23rd century into the late 24th century.

This type of craft, initially descended from its counterpart from a century earlier, was one of the most versatile warships employed by the Empire, serving a variety of mission roles, including that of a scout, raider, patrol ship, and cruiser."

There are several class designations of the BOP. While the on the exterior they appear very similar, the internal configuration of each class can vary greatly, depending on mission parameters. Typical of Klingon ships, its primary role is combat and most of its weapons are forward-oriented.

The K'vort class is a larger Bird of Prey, usually designated as a cruiser or battlecruiser. Lursa and B'Etor's vessel in "Generations" was a K'vort Class Bird of Prey. 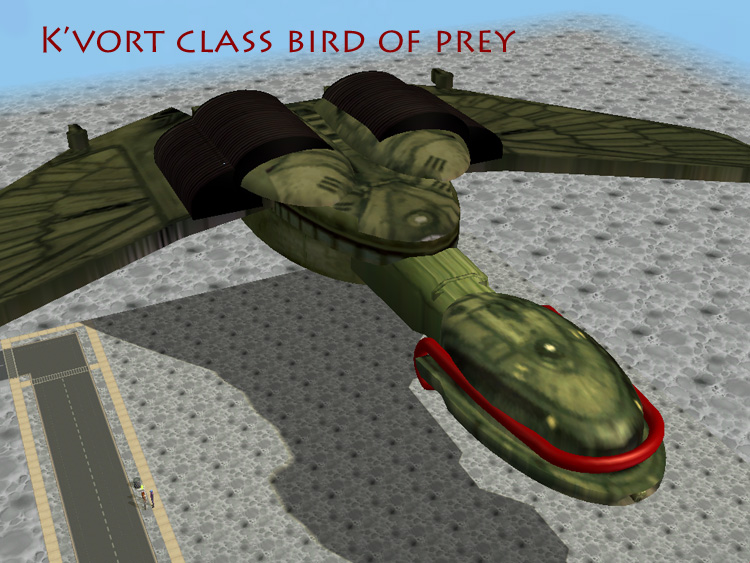 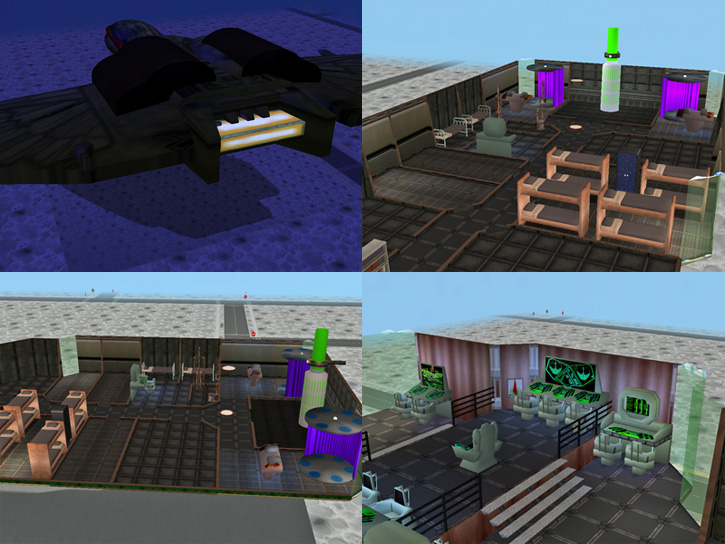 The Chuq'beh class is a rather unique design. It is similar in size and configuration to the K'vort class, but has heavier arament, more shields, and can accomodate a higher compliment of warriors. 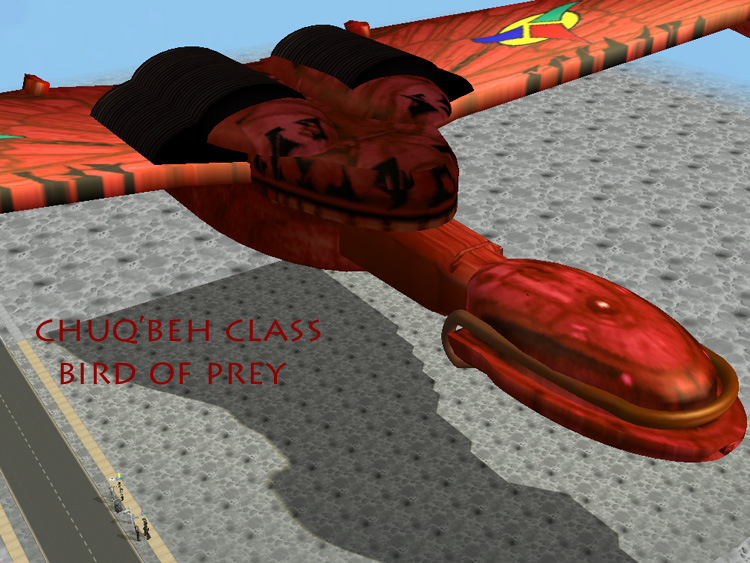 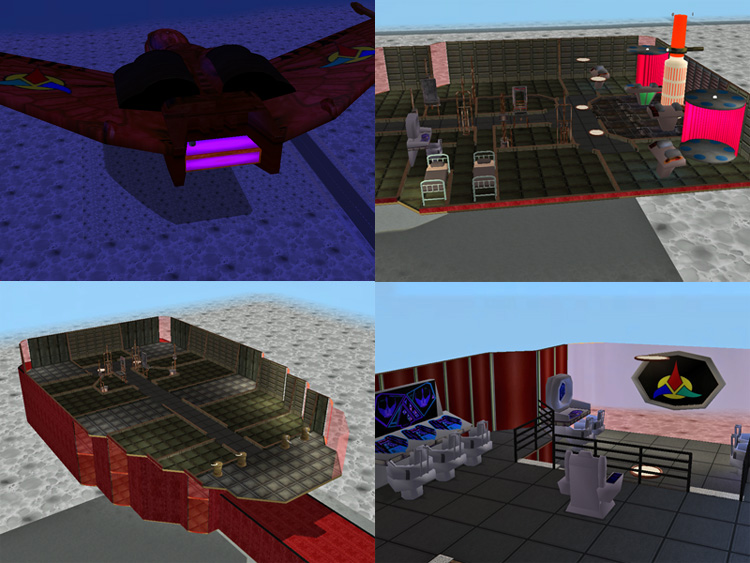 [B] I'm no longer actively posting at MTS2. You can find my latest creations here: