Elvira: Mistress Of The Dark 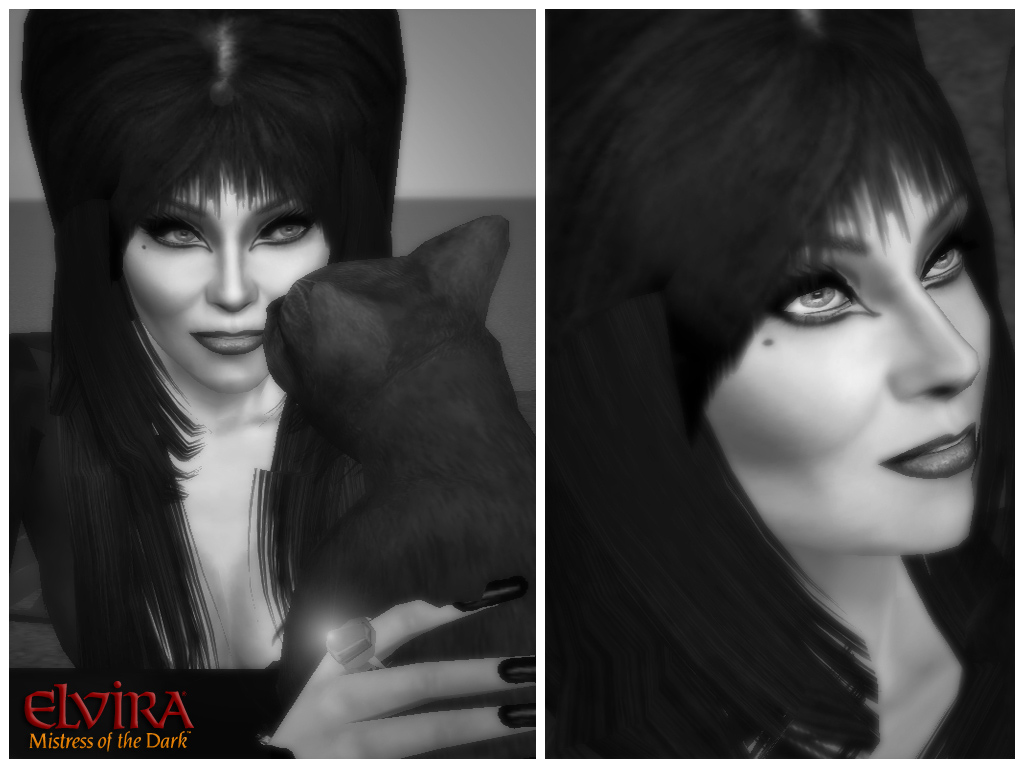 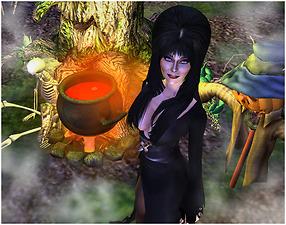 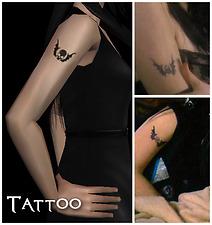 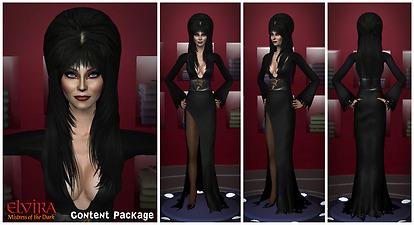 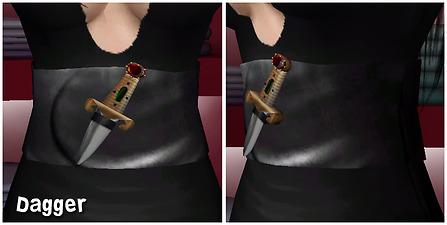 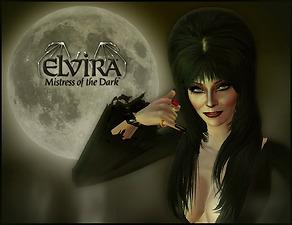 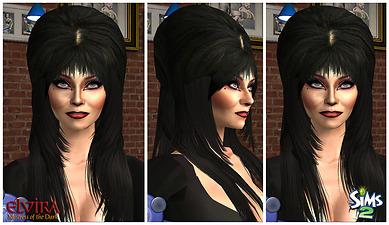 10,951 Downloads 1,778 Thanks  Thanks 167 Favourited 273,534 Views
Featured Upload!   This is a featured upload! It showcases the best talent and creativity available on MTS and in the community.

Hello darling, she is...
Elvira : Mistress Of The Dark

When you hear the name Elvira only one person comes to mind... Halloween icon and quintessential symbol of all things spooky, the one and only Mistress of the Dark.
Back in 1981, who could have imagined the hostess of a local Hollywood Horror movie show would grow to become a household name? Elvira was the first horror host ever to be syndicated nationally and has emerged as one of the most original and outrageous characters in popular culture today.
Elvira's reign as 'Queen of Halloween' has now spanned twenty-six years and includes two feature films, an IMAX film and 2 motion control rides. She has appeared in National ad campaigns for Pepsi and Coors, recorded 5 music CDs, published 4 books and licensed over 400 products, including 2 Bally pinball machines, BC Rich guitars, 3 comic book series, Elvira’s ‘Night Brew’ beer, ‘Evil’ perfume and a slot machines from IGT. Elvira also boasts the best selling female costume of all time.
She most recently produced and starred in the Fox Reality show “The Search for the Next Elvira” which aired in the fall of 2007.
Played by actress-writer Cassandra Peterson, Elvira, Mistress of the Dark has carved out a niche in popular American culture that is sure to endure for decades to come.

(click on the image to view it full size) !!I hope you have had a happy and fun halloween.!!