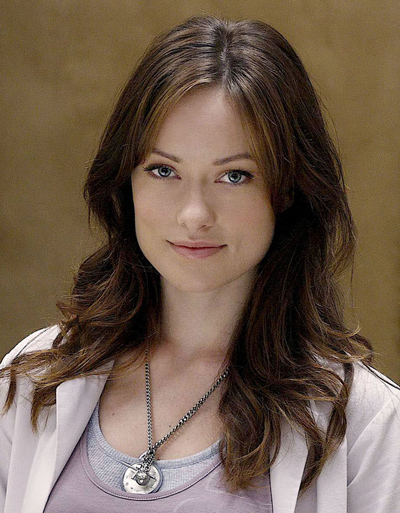 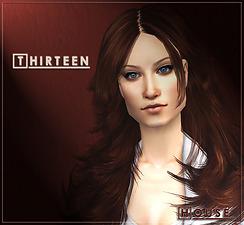 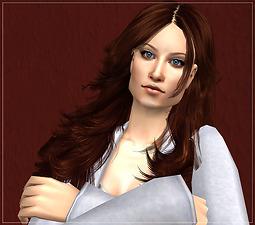 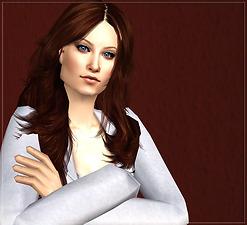 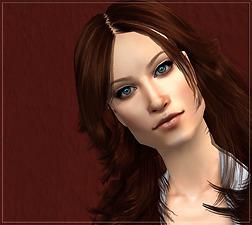 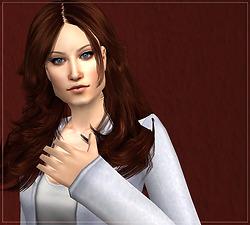 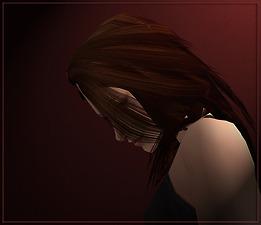 699 Thanks  Thanks     52 Favourited
Picked Upload! This is a picked upload! It showcases some of the best talent and creativity available on MTS and in the community. 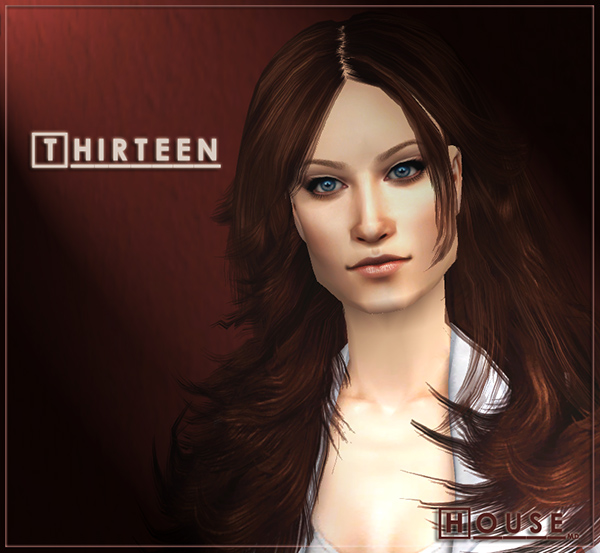 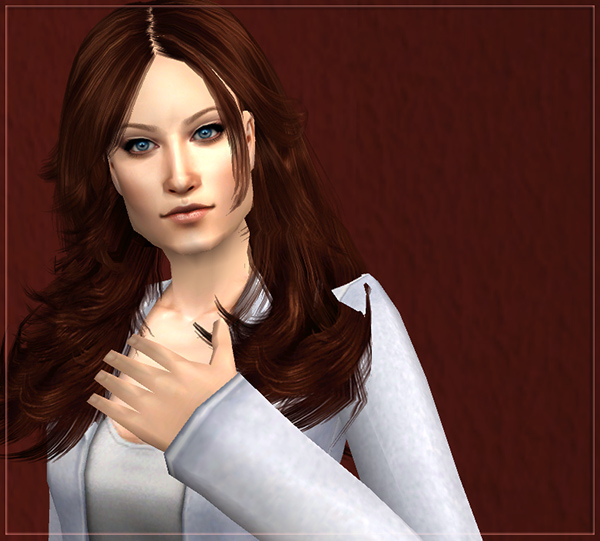 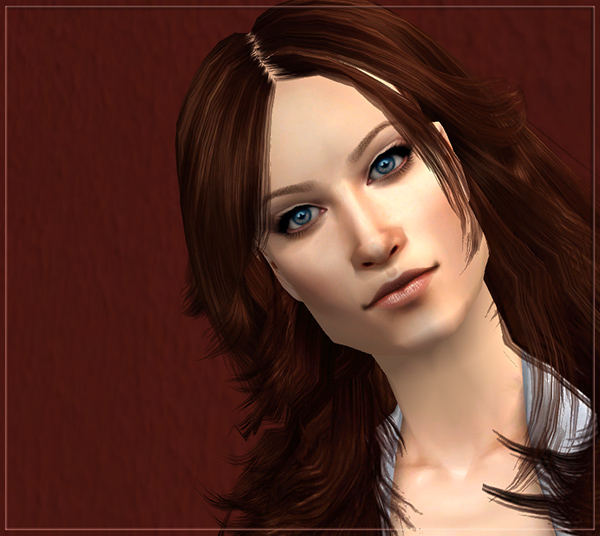 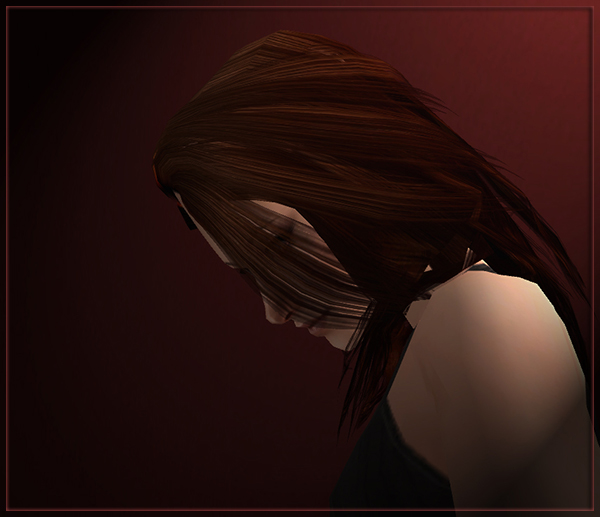