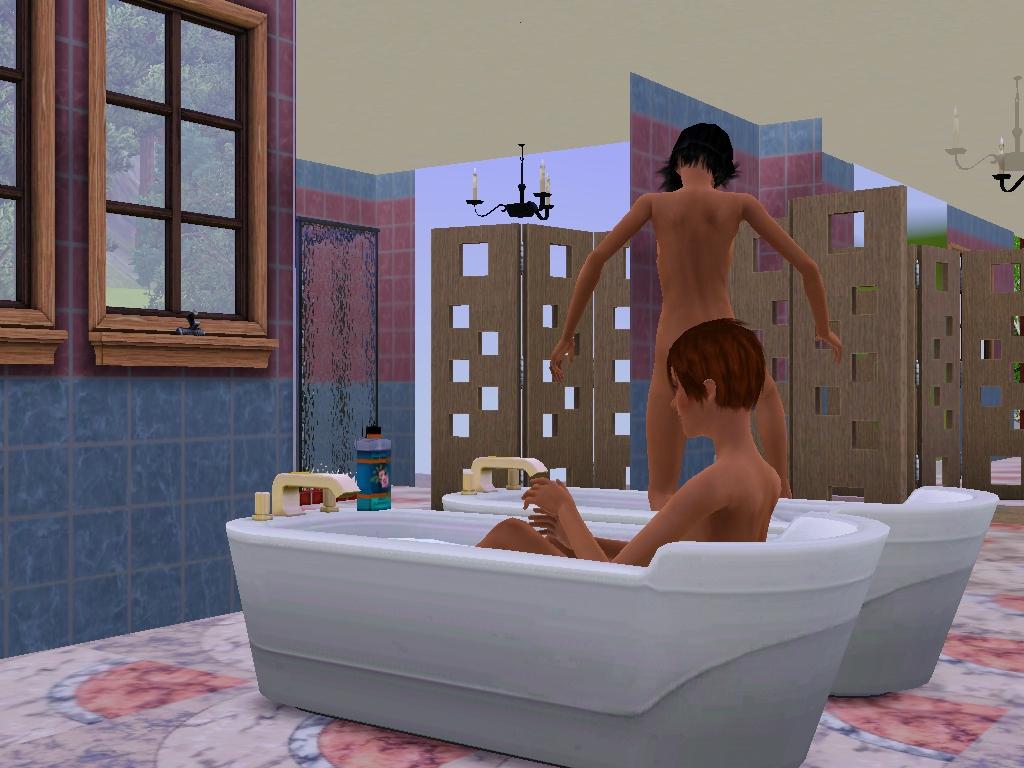 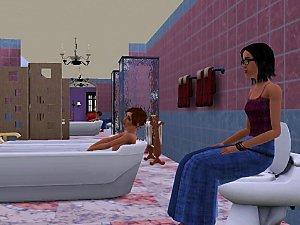 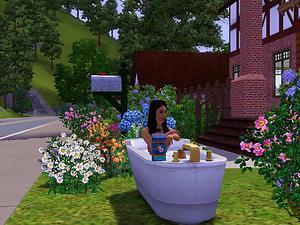 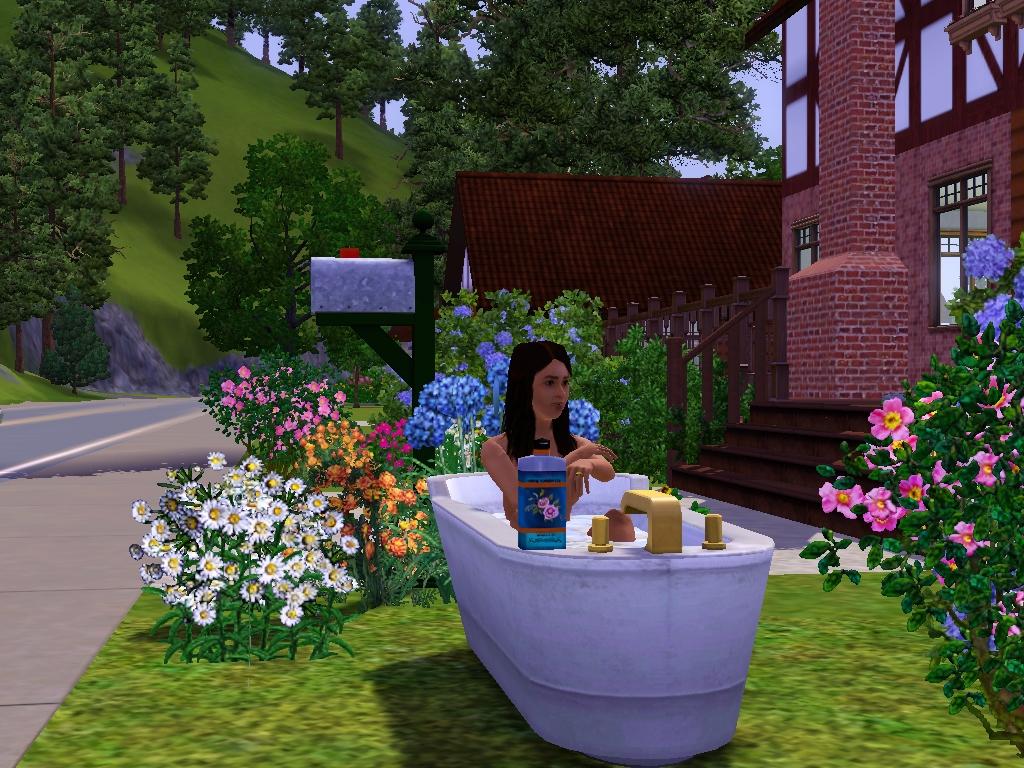 I've been annoyed by Sims not using the same bathroom and shooing each other, so I finally learned how to core mod very basic stuff, thanks to lemmy101 who talked me through it, and told me exactly what to do. Really, he's the creator of this mod, so I can't take full credit to any extent.

Basicly the mod just allows any two sims to be in the same bathroom, at the same time, doing whatever. It ignores the privacy rules entirely.

The installation is pretty simple, if you don't have any other core mods (Indie Stone or Awesome Mod, to name a few) and you don't want any, then just download the BASEGAME version and put it in your Mods directory. If you have Indie Stone Mod, or want it, download that version, and BE SURE TO REMOVE ANY PREVIOUS VERSIONS OF INDIE STONE MOD THAT YOU HAVE IN YOUR MODS DIRECTORY! I changed the package name, so it won't just replace it when you put it in. Also, this mod requires the Sims 3 patch.

If you want to use this with awesome mod, you'll have to make the mod yourself, and it could prove to be a little labor-intensive, but there is a tutorial that will show you exactly what to do (including the exact code for the No Shoo logic) here.

Also, if your game freezes on loading, you're missing a DLL. You can get it here: Framework


I'll say this once more, you do not need both of these files. The BASEGAME version is for use with NO other core mods installed. Because this is a core mod, due to the highlander rule, you can't use it with any other core mods. If you'd like to use it with the Indie Stone mod, however, well, I would too! That's why I included a version that is packaged IN WITH the latest version of the Indie Stone mod (which is 0% my creation and 100% Lemmy&Binky's blood, sweat and tears). But, you MUST DELETE ANY PREVIOUS VERSION OF THE INDIE STONE MOD from your mods folder, when you install this one. It has a different filename, so it won't over-write. Be sure to do this! Neither file will work with Awesome mod, or any other core mod, sorry.

See: Game Help:TS3 CC Basicswiki for a full guide!
Back to download view
66 Comments / Replies (Who?)

Pagoda Palace Residential Lot by BailaBaila99 - This mod will work great here, since there are outdoor bathrooms, and without the mod it would be a pain to have the sims shooing eachother every time they walked outdoors.