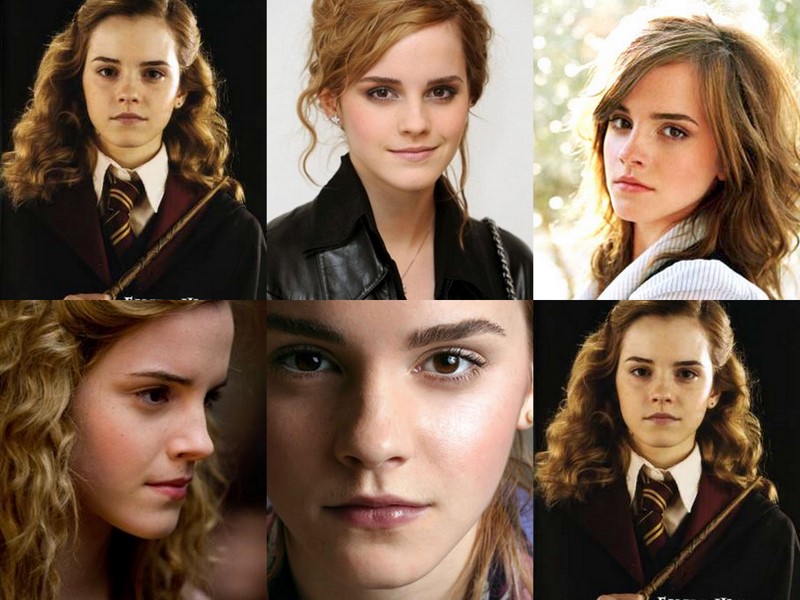 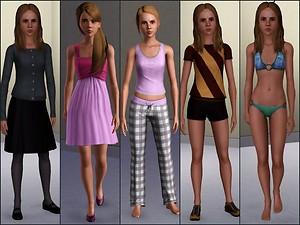 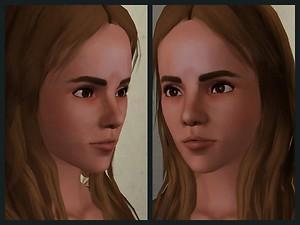 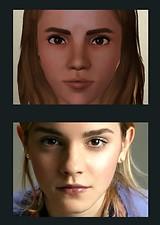 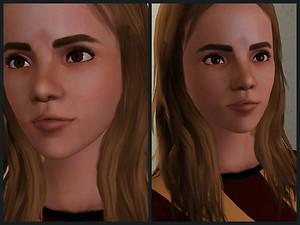 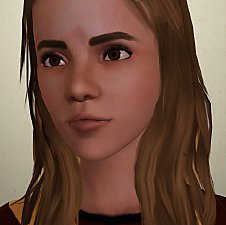 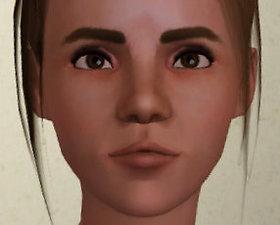 19,494 Downloads 1,286 Thanks  Thanks 148 Favourited 166,037 Views
Picked Upload!   This is a picked upload! It showcases some of the best talent and creativity available on MTS and in the community.

She's one of the UK's most promising young actresses. She's already established a name for herself starring as Hermione Granger in the movie remakes of J.K.Rowling's fabulous Harry Potter series. In interviews she comes across as bright, friendly and down to earth. It looks like she might put acting on hold for a while as she concentrates on attending college in the USA. Hopefully we'll see her again soon though!

One third of the 'golden trio', Hermione is smart, loyal, very hard-working and never far from her best friends, Harry Potter and Ron Weasley.

Her parents are both muggles (non-magic folk), and are both dentists in the muggle world. On her arrival at Howarts School of Witchcraft and Wizardry, when she was 11, she was sorted into Gryffindor House along with Harry and Ron. She's a model student - quick to learn and has a photographic memory. She strives to reach perfection and has a hard time accepting failure. She loves all her lessons (except Divination!) and is always top of the class.

She co-founded Dumbledore’s Army and has helped Harry and Ron escape many dangerous situations. Her wand is made out of vine wood and has a core made out of dragon heartstring. She has a pet cat named Crookshanks.

What you need to get her working... and many thanks as well to...


HystericalParoxysm for the much more realistic skin and eyes

Nandonalt for the gorgeous hair


Additional Credits:
A big thank you to Dragonsinger for starting this sim and for handing it to me to finish!!

Thank you as well to those of you in the Creator Feedback Forum who helped me along the way.
Other Information