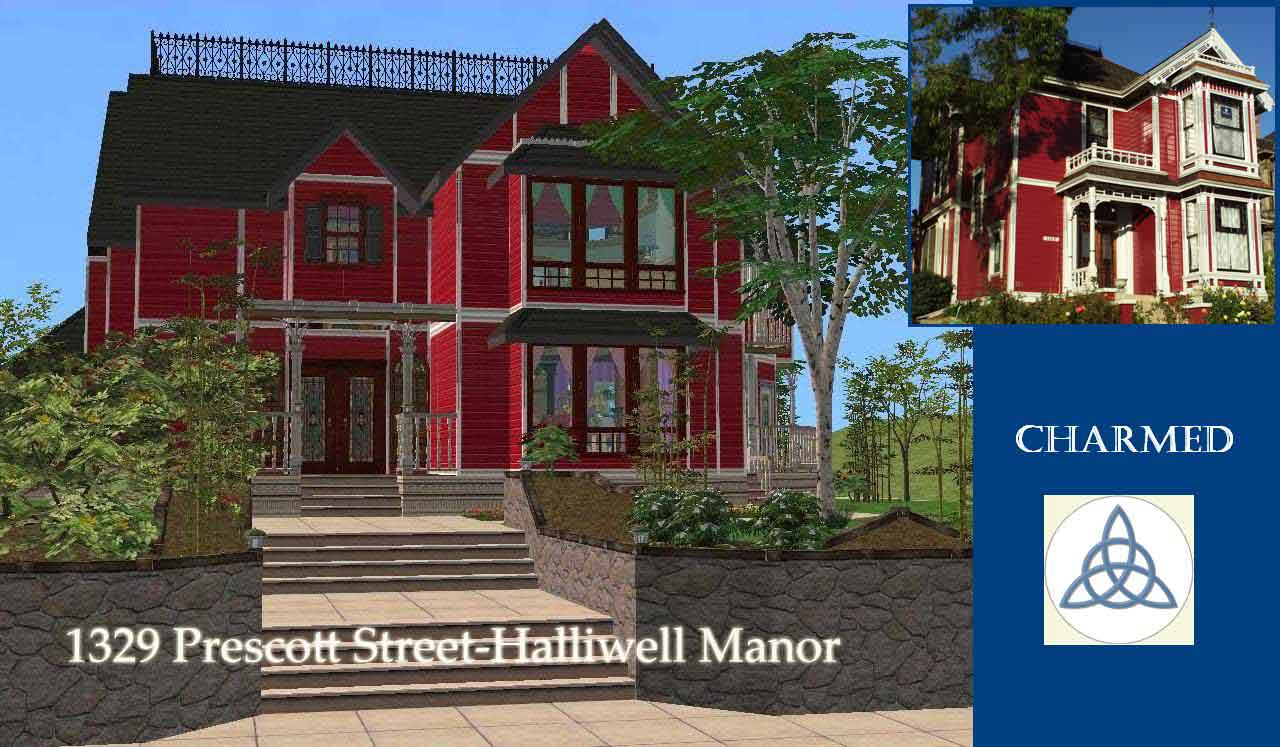 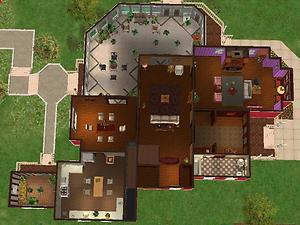 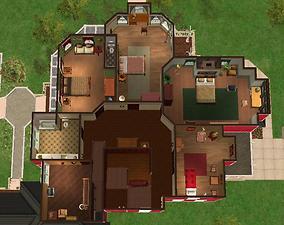 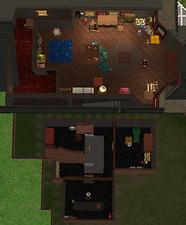 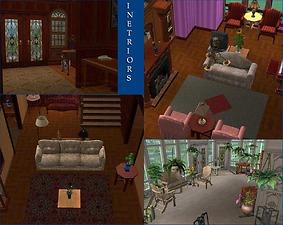 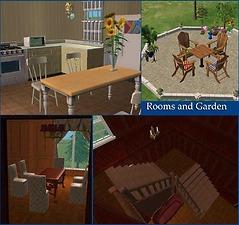 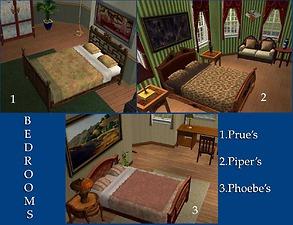 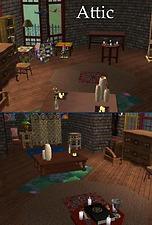 10,958 Downloads 1,129 Thanks  Thanks 104 Favourited 127,733 Views
Picked Upload!   This is a picked upload! It showcases some of the best talent and creativity available on MTS and in the community.

Created by pegasaus
View Policy / About Me View all Downloads
Uploaded: 24th Dec 2009 at 2:38 AM
Updated: 4th Dec 2010 at 9:53 AM
This house is one of most popular magic homes, it was home of three witches.
It's house from TV series 'Charmed', the original address is
1329 Prescott Street. The story of Charmed starts when the three sisters discover that they have magical powers and that they have an ancient book of magic written by their ancestors,mostly known as 'The Book of Shadows'. Prue was played by Shannen Doherty, Piper by Holly Marie Combs and Phoebe by Alyssa Milano.
They also had to fight with many demons, and they weren't allowed to use their powers for personal use. I made this house with old feeling when Prue was alive. That's why is there Prue's room. I tried to copy manor as best as I could, and some parts were very hard for making.

Lot requires: no eps, no sps and some cc, mostly walls created by me, and couple of custom objects.


Let the Power of Three start again! The Book of Shadows is waiting

Description: It's a chair... or is it more? Is it not possible that this seat could be the source for all your greatest creations, your magnum opus of productivity? Could it be that all barriers between you and fruition melt into the varnish of this well-crafted station? Is it possible? Yes, it is not possible.

Also Thanked - Users who thanked this download also thanked:
Mercy Hospital
by sunni9676
Bouleau Boulevard 1-3
by stoffelsim
Wizzard Crossing
by Guardgian
For Harry and Hermione - Return to Hogwarts
by pegasaus
Orlando, Florida TAA08
by intel1397
The Modern Victorian
by ejnarts1
White diamond terrace - A two story three bedroom and three baths home, BG only
by Pippenhouse
Academy of Magic Arts
by pegasaus
Camile's Godwin Brown Mansion
by pegasaus
On the Jersey Shore
by QBUILDERZ
Back to top

You can't upload my creations anywhere!

You may use my lots in your videos, stories, pictures...

It's forbidden to claim my work as your own!

I do NOT take requests!


Other things that I like: red roses, black horses (I adore them!), birds (the best animals on planet), art, music, Moon, night, forests, old castles, mystery... and Phantom of the Opera