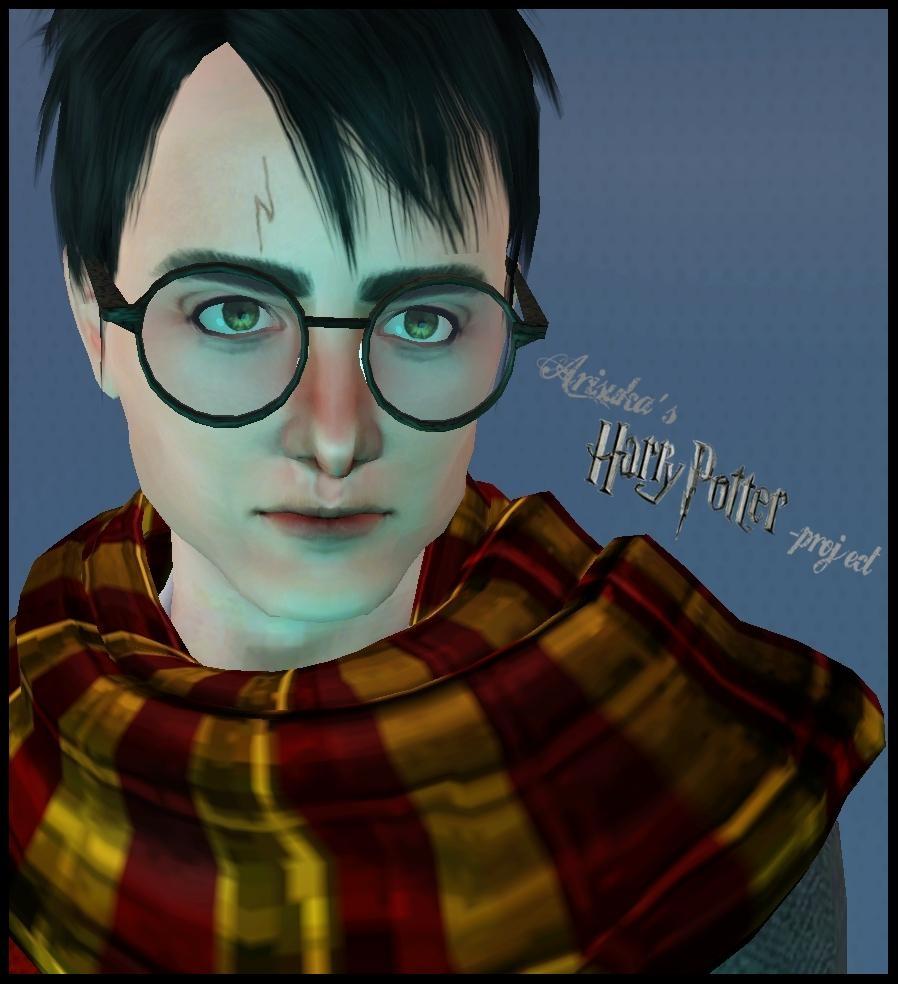 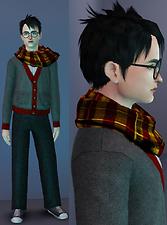 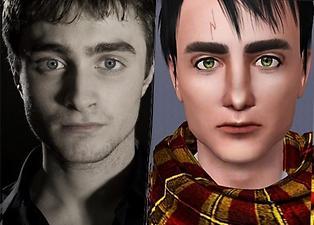 Harry was told his parents were killed in a car crash, and he lived with his highly unpleasant cousin, uncle and aunt. But at age 11, he learned that he was a wizard, and not just a wizard, a very famous one for the matter.
Famous because the wizard who killed his parents was the darkest wizard of all times, Lord Voldemort, and Harry somehow managed to live regardless of the deadly curse that killed both his parents. Harry lived, with a lightning scar in his forehead that connected him to Lord Voldemort...

When entering the Hogwarts school of Witchcraft and Wizardry, all the eyes of the Wizarding world fixed upon him, the boy who lived, the boy who destroyed He-Who-Must-Not-Be-Named.

But it would take more to vanish Lord Voldemort. With his friends, Harry fought and escaped Voldemort in numerous occasions...

Harry is a loyal friend, who doesn't hesitate to put those important to him first in priority. He is courageous, determined and strongly feeling person.

Body skin by 234jiao
Lipcolor by me
Glasses by EsmeraldaF
Scarf by Rose, and re-textured by One Billion Pixels
Eyes by me

Harry is a teen. (HAHA, odd place I chose for that announcement!)

Eye bags, brows and lightning scar by me, included in the download.