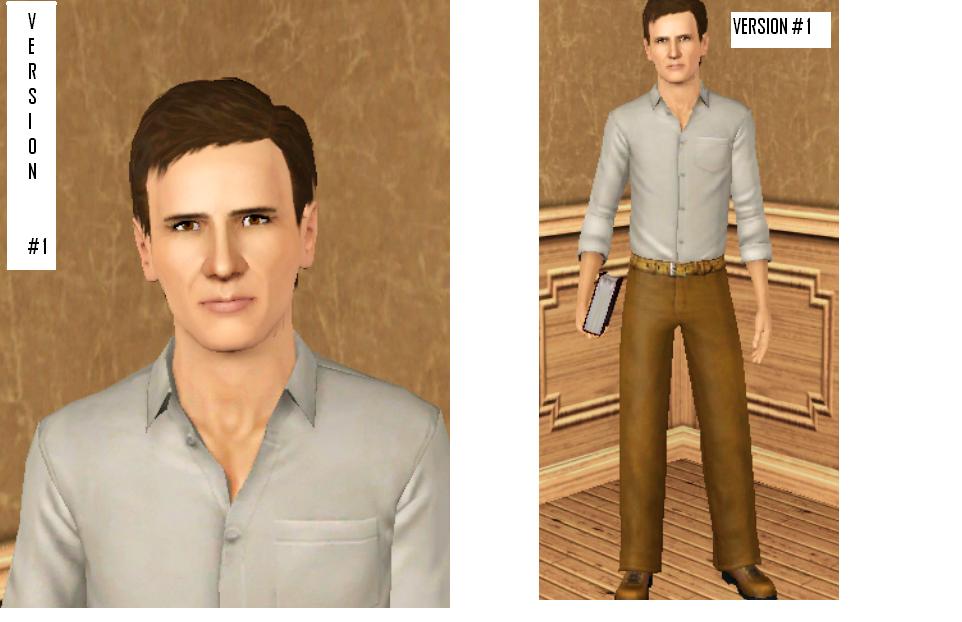 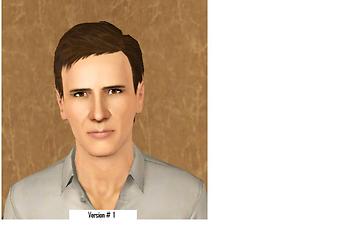 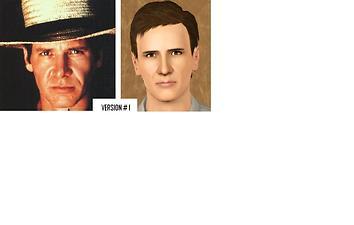 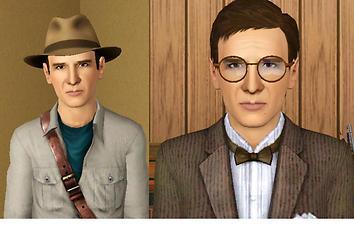 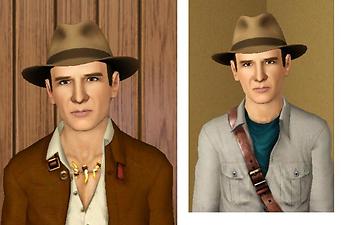 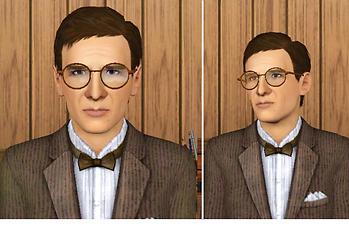 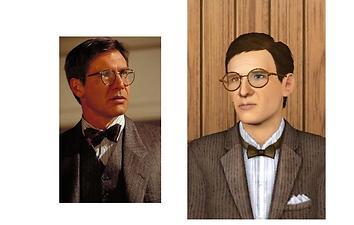 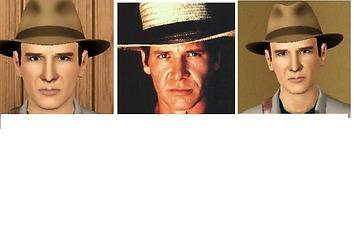 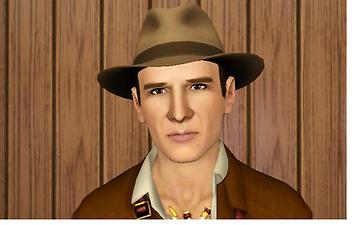 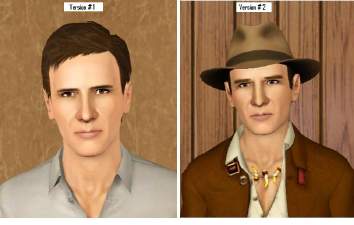 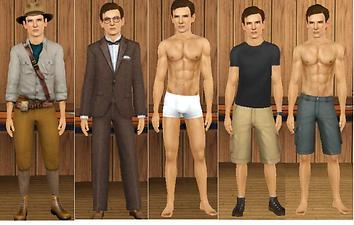 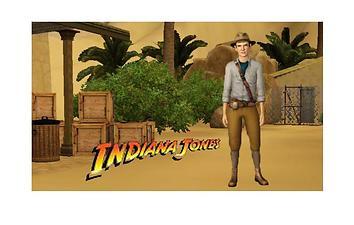 Created by JAKINCOL View Policy / About Me View Downloads Home HI SIMMERS....
It Seems that I am able to Sim again. I could use some suggestions on the sim(s) I am working on now, in the CFF, The creators Feedback Forum.

It would be appreciated.

Thanks for your patience,
JAK


Welcome!
I hope you enjoy my sims in your games as much as I have enjoyed creating them.

Thank you to all of you in the Creators Feedback Forum, who have given suggestions and tips in the creating stage of each sim, which makes you co-creators... thank you!
Couldn't have done it without YOU!

I also have sims at my personal blog:
SIM'S BY JAK

Requests: If you request a sim I will consider making him/her... if you are willing to help find hair and clothing or whatever special needs that sim may have...

Especially if they are in character.

Creators taking requests at MTS can be found at the link below!
Ceators who are presently taking REQUESTS:
•TS3 Creators who take REQUESTS

Removed Celebrities from CFF: I need better souce pic's. So until I can find at least one these celebrites have been put on hold. I have looked at many, but I need a good one that really shows their features.

CURRENT SIMS IN PROGRESS
JAMES REMAR as AJax, The Warrior