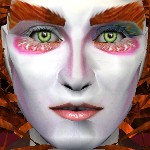 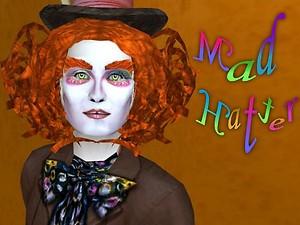 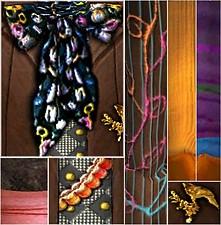 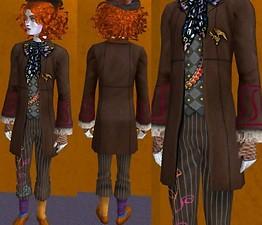 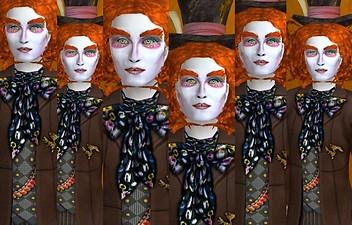 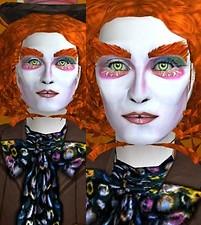 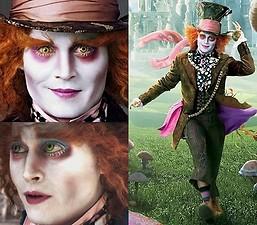 305 Thanks  Thanks     41 Favourited
I originally thought that the Mad Hatter in the new “Alice In Wonderland” film looked ridiculous. After seeing the movie I still think he looks ridiculous, but it’s completely in sync with the character’s personality. 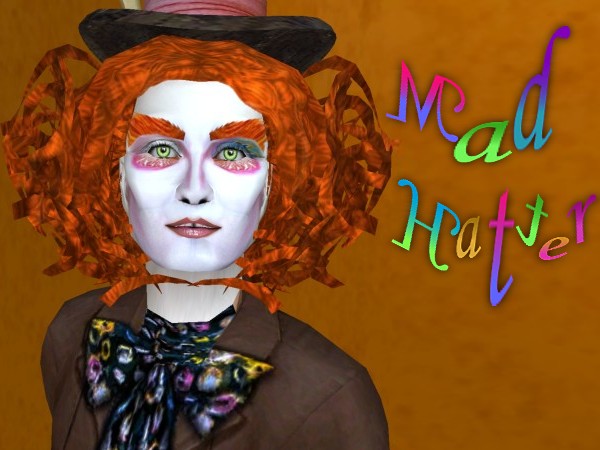 Obviously the character had to be insane, but I like how Johnny Depp and Burton made the character more three-dimensional by giving him multiple personalities which randomly surfaced throughout the progression of the story. I also like that they made him intelligent rather than just an idiot spouting random things all the time. Best of all I liked how he had a back-story of sorts, and was actually a “hatter” for the queen and not just some nut at a tea party with mercury poisoning. 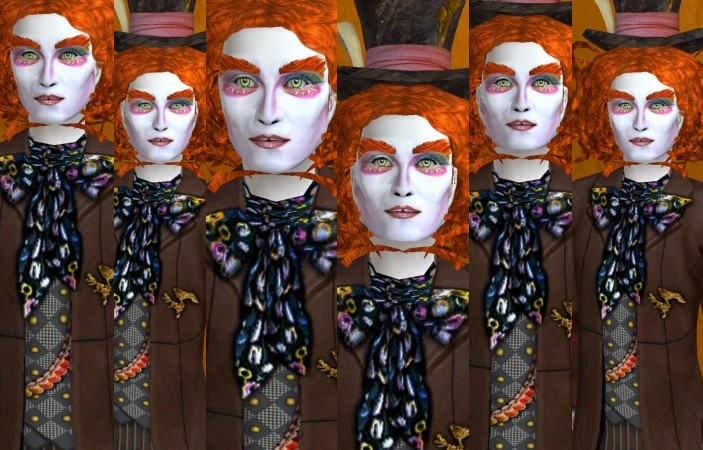 I worked SO long on this outfit, trying and trying to get it as close as possible to the one from the film. I know it isn’t perfect, but I’m very pleased with it. The face was difficult as well, but I like how it turned out. He’ll never pass as Johnny Depp, but I think he looks good nonetheless, and is passable as the Hatter.

First and foremost I want to thank daislia for sharing her version of the Mad Hatter. Without the hair and the hat that she made this sim would not be complete. I edited the hair texture a bit, but You MUST download her Hatter here in order to get the hat and the hair-mesh. Also his eyebrows require the BV expansion pack. If you do not have the BV expansion pack, you can use the Clean Installer to get him to show up in your game, but he won’t have eyebrows. I’m sorry for the inconvenience, but in the case of this sim I didn’t think that flat eyebrows did the trick. 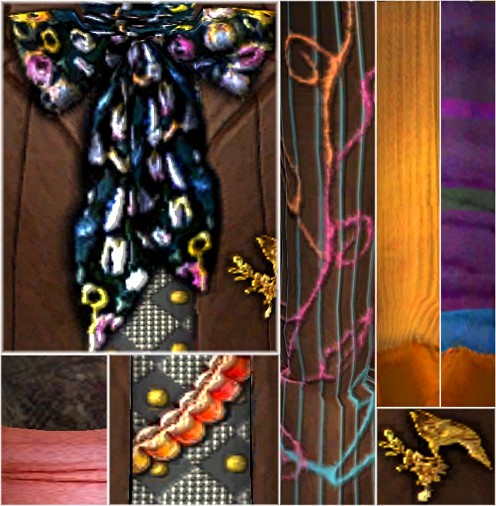 Other than that, everything you need is included with the sim. He is using a maxis skintone because his eyes/facemask and clothing (which uses a base-game mesh) cover his entire body.
If you use him in pics or video please let me know because I would love to see!
Enjoy!