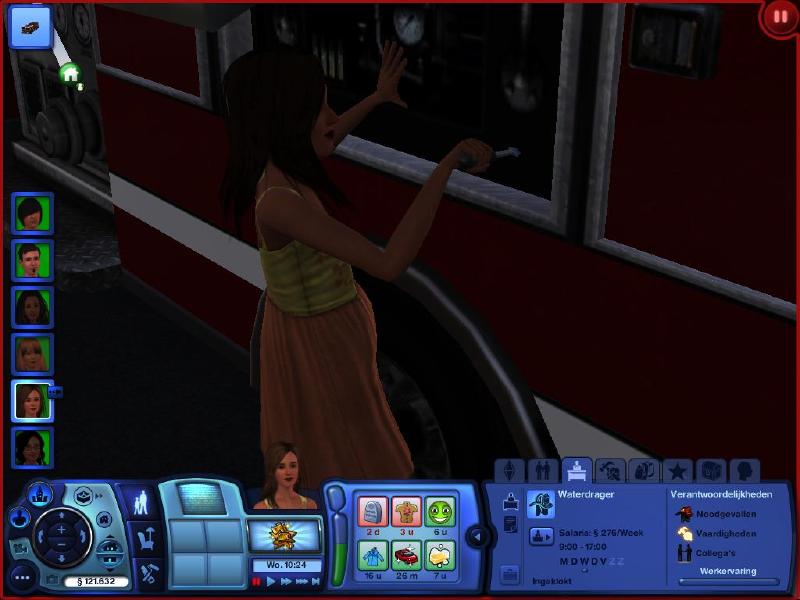 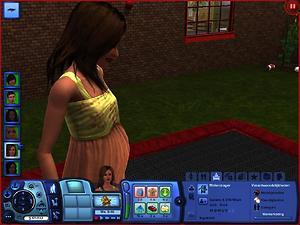 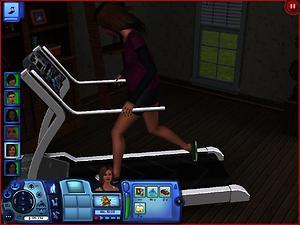 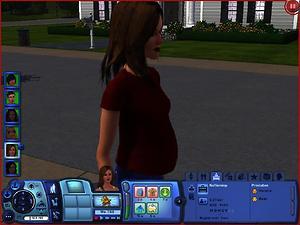 22,285 Downloads 625 Thanks  Thanks 160 Favourited 164,323 Views
There is an update available for this mod! Last downloaded: , creator last updated:
Personal Picked Upload!   This is a personal favourite of the creator!

Created by severedsolo View Policy / About Me View all Downloads

Welcome to my most in depth Mod yet.

This Mod will unlock interactions for pregnant Sims. I have unlocked just about everything there is to be unlocked except for those noted below.

The Mod is not quite as modular as it used to be, as I had to do a complete overhaul as alot of interactions were broken after Pets, and honestly it's taken me a whole day to do it like this anyway. Interactions are now grouped together by type/object you interact with, so it should bring your package size down as well (it's still kind of modular, but maybe not as much as it used to be, and honestly you can go through with S3PE and delete what you don't want anyway.)

Note: The seperate downloads have now been done away with, and everything is now in one zip as it was getting confusing.

Some of these interactions may not work, although last I heard (when Pets came out) only hot tubs weren't working (although I think I fixed that.)

Due to the nature of this mod, there are ALOT of files it edits, and therefore alot of stuff it can conflict with. I HIGHLY recommend you run your mods through Delphys Dashboard once you have installed this, especially if you use No autonomy mods. I'm not going to give you a list, because there are like 50+ files I edited.

ChangeLog
10/03/13 - updated for University Life. Completely overhauled everything and started again as Pets broke alot of stuff. Sorry for being away for so long!
09/06/11: Updated for Generations. New interactions added for using Slippy slide and slidng down stair railings. I haven't played Generations yet, so unsure how useful any of these will be.
11/11/10: Added LN Intreractions. Also, added a new Interaction called "Change into Special Uniform" to the "Jobs and Careers" package (you will need to delete the old version if you want to use this)

Use the beekeeping box

Use hot tubs and skinny dip

Use the Juice Keg and do Keg Stands

Get struck by lightning

Use a pea shooter

Have a snowball or a water fight.
Use Slippy Slide
Slide down Spiral Stair railings
Put on Graduation Robes
Start and Join in a Bar Brawl
Turn into a Vampire, and turn back using the potion

Not Sure How this will affect pregnancy, be warned

Skinny Dip
Use Hot Tubs
Explore the Mausoleum
Get a Job (Showtime, Ambitions or RabbitHole) and register as Self Employed.
Practise Martial Arts (Board Breaker, Training Dummy, and Sparring, see "Almost Bugs" below for more details)
Work Out on the Treadmill (according to the code, they should be able to Pump Iron already, must admit, I haven't checked)
Play on the Trampoline (Ambitions)
Time Travel

What this Mod does not do
This Mod will NOT allow you to Plan Outfit or get a Makeover/Tatoo while pregnant. Use MasterController or Awesomemod for this.

Compatibility
This Mod was built on a machine with Base Game+WA+HELS+AMB game version 4.2 but has also been tested by my BETA tester Marcella17 who confirms it works on Base Game+AMB 4.0.

The Jobs and Careers part of this Mod is probably NOT Pre-Ambitions compatible, due to the fact it references the Ambitions Professions, if someone can confirm this, I will make one that doesn't have the Ambitions Careers in it.

This Mod SHOULD be compatible with all other Mods, (including Core Mods) unless they edit the XML for the interaction you unlock, Specifically No Autonomy Mods for any of the Interactions you install will conflict. (For instance if you have a "No Autonomous Work Out" Mod, it will conflict with the WorkoutonEquipment package.)

Also attached is a list of all the XML's modified in this Mod. This Mod will conflict with Mods that edit the same files. (I didnt put them in the post because there are so many of them, and I know people only skim read these things anyway)

Almost Bugs
The following aren't really bugs, but you should be aware of them.

Sim's practising Martial Arts will lose their bump, this is due to a lack of pregnancy morphs for Martial Art clothing.

If your Sim gets a job while already pregnant, they will not get maternity leave, and will just go to work the next day as normal.

Some Ambitions Professions may not work correctly while pregnant. (you may not be able to peform all the actions needed on a job) I have unlocked all I could find, but be aware that I'm fairly certain I haven't unlocked all of them. If you get this issue then I suggest you "Take Unpaid Time Off" via the phone.

The "Vampire" package may be rendered useless, as I discovered yesterday that a Pregnant Sim can't actually be bitten. I will leave it in there, as it may be if you get turned before the pregnancy starts you can still turn while pregnant. (Although I wouldn't be entirely suprised if EA forced the pregnancy to not happen if the moodlet is there, can't promise anything though) I will leave the package up though, as it also includes the "be cured from vampirism" XML, which should work as intended.

There has been a report of Hot Tub's not working for Pregnant Sim's. I have to say that they are working for me, but I use Baxim's CORE as my game Core (which unlocks a load of pregnant interactions anyway) so that might be why. If anyone else experiences this let me know, at the moment though I am treating it as a non-issue as one report does not a bug make.

Actual Bugs
The "Pregnancy Moodlet" disappears after a while, expecially if the Sim in question gets a job while pregnant. Im guessing this is the game doing a sanity check, and going "Well she has just got a job, she can't possibly be pregnant" and removing the moodlet.

If you enjoyed this Mod then why not follow my blog and get the latest updates and news before they find their way to MTS? Severedsolo's Simcredible Mods


Additional Credits:
Peter Jones for S3PE MTS for hosting
Marcella17 for giving me the idea, being my guinea pig for testing, providing me with screenshots and generally being nice to me when I was being a PITA.
Other Information

See: Game Help:TS3 CC Basicswiki for a full guide!
Also Thanked - Users who thanked this download also thanked:
[UPDATE] 10 new CAS Sliders (Breast, Hip, Waist, Butt, Head and more)
by jonha
Book of Talent for TS3 *Compatible with 1.67*
by treeag
Store All Fish and Harvestables at Once *Compatible with 1.67*
by treeag
Housecleaning For All Sims
by Buzzler
Add More Traits to Your Sims! (GEN Compatible)
by Rainbow_Brite
Buy Takeout And Order Food At Restaurants
by Buzzler
Have Coffee With Me - Updated for Patch 1.38 / 1.42 / 1.50 / 1.55 / 1.63 / 1.67
by ani_
Cigarette/Smoking Mod
by cmomoney
Head Shape Slider
by jonha
Create-a-Sim: Adjustable Female Breast sliders
by Tashiketh

I create mods for my own personal enjoyment, and then upload them on here for you guys to use if you want to.

If you find any of my mods useful or interesting (even the wacky ones that are coming shortly) then please take the time to say thanks.

Please feel free to edit any of my mods and post them back on here with your own personal adjustments. Just remember to credit me in the Additional Credits.