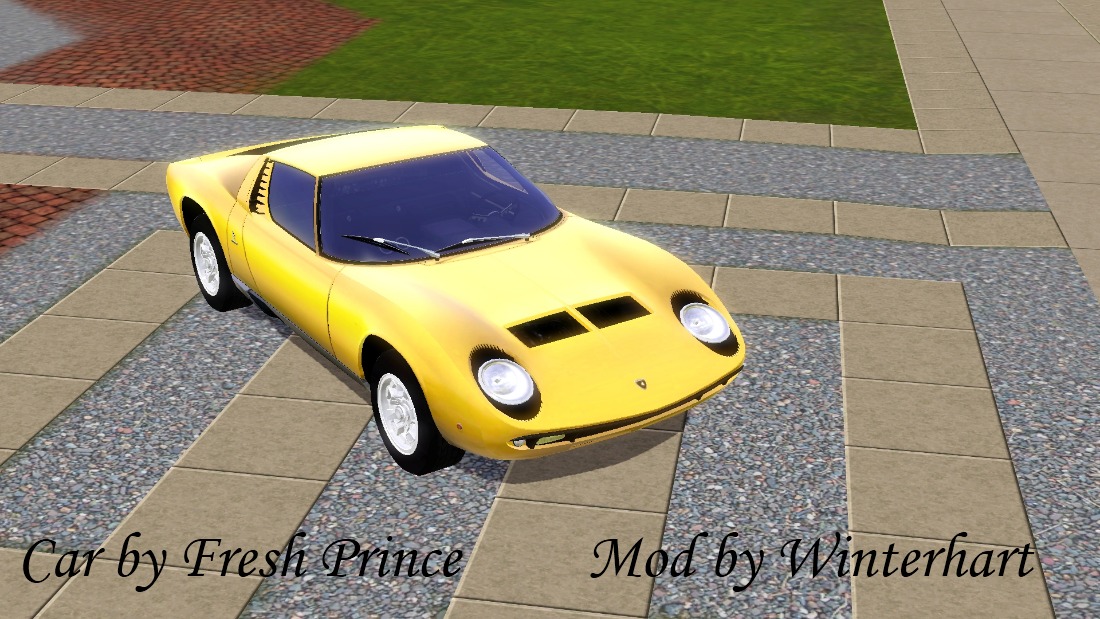 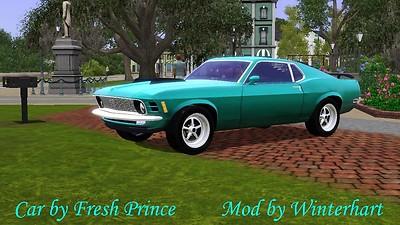 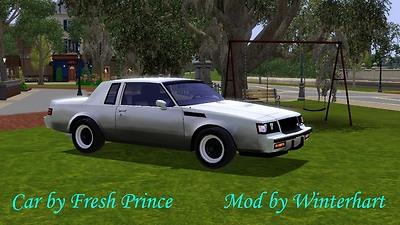 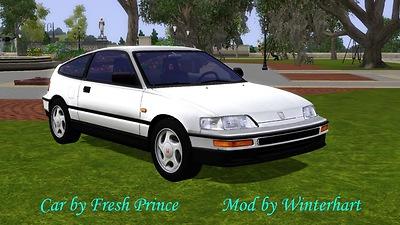 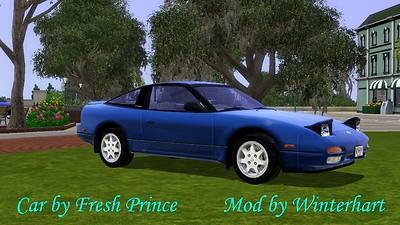 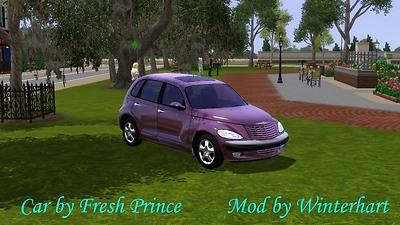 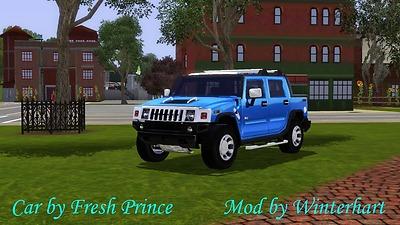 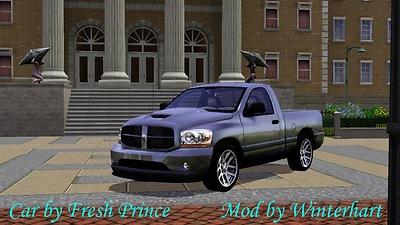 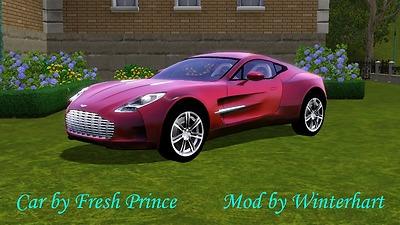 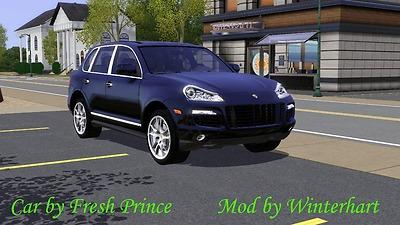 496 Thanks  Thanks     58 Favourited
This mod is no longer needed to have Fresh Prince's cars available on community lots. Buzzler's Build/Buy Restriction Choker mod makes everything available on both community and residential lots.

This is for all the car nuts out there who want more cars on community lots.
Fresh Prince has given permission for me to make mods that make "his cars" available on Community lots.
I have put the latest ones together in sets of 10 so I can include good screenshots of each car along
with a group shot. There are a total of 28 car mods. This is the first set.

**Note**
These are not stand alone mods. You must have Fresh Prince's cars in your game for the mods to work.

This set contains the mods for the following cars:


You can find Fresh Prince's cars in 1 of 2 places.

**Compatibility**
These mods are made by altering the OBJD files and will conflict with any mod that changes those files.


Additional Credits:
Thanks to Fresh Prince for making such beautiful cars.
Thanks to the creators of S3PE