Ryou Nakano - Spirit of the dragon 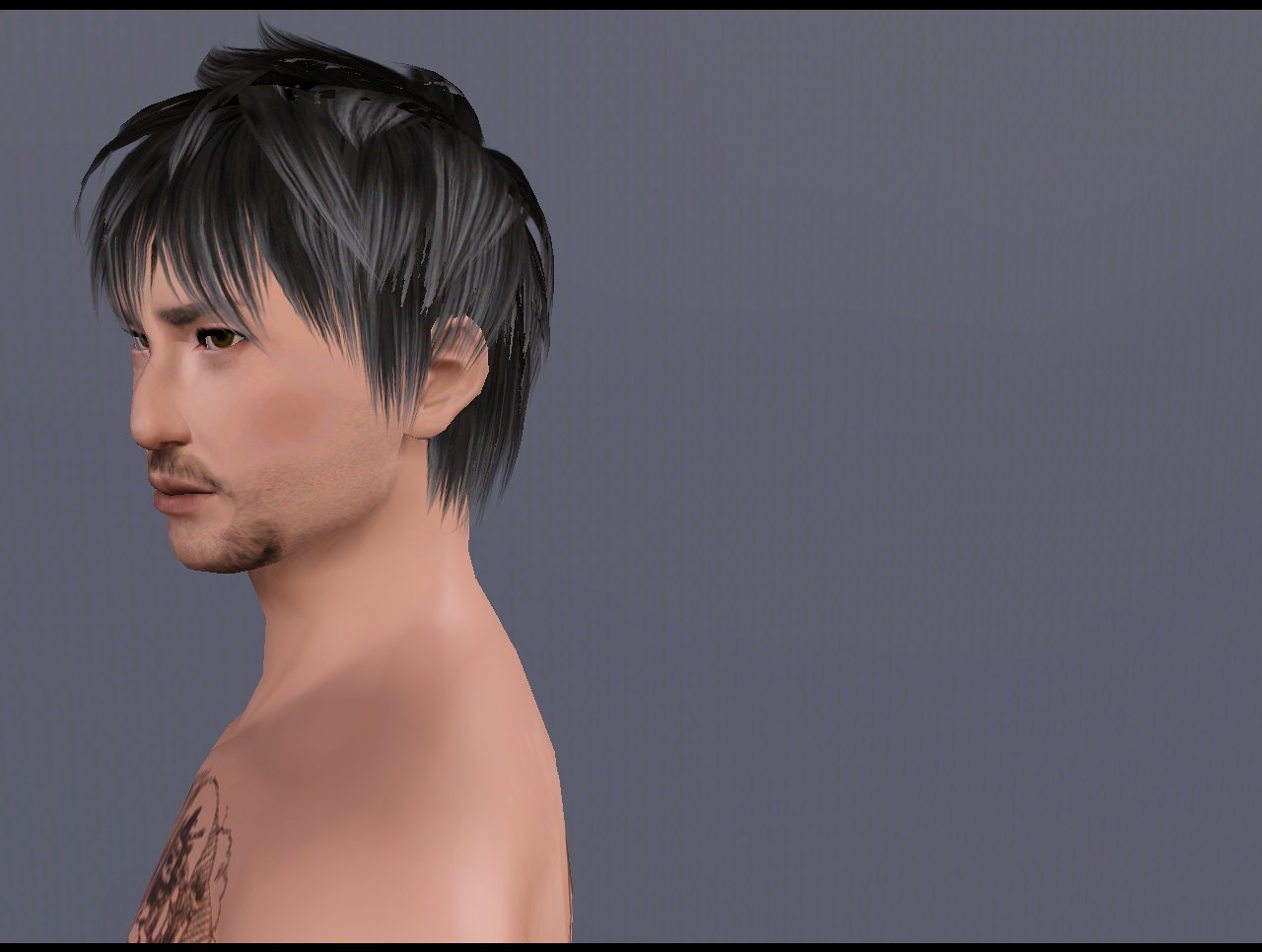 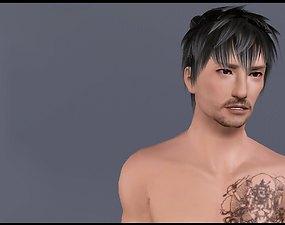 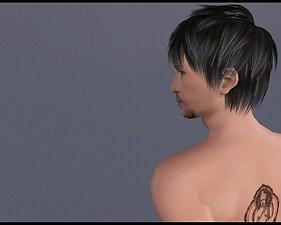 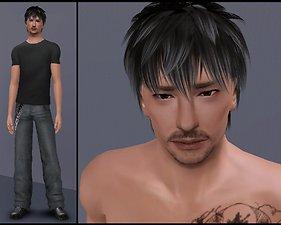 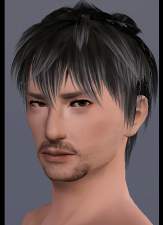 410 Thanks  Thanks     59 Favourited
Picked Upload! This is a picked upload! It showcases some of the best talent and creativity available on MTS and in the community.
I've been working on a Japanese world since February, and getting immersed in that has inspired me to create so many things. So a lot more to come!

Not only is the name Ryou a very kickass japanese dude-name, but it also refers to dragon in japanese.

In society where for centuries tattoos have been considered as the mark of a criminal, a tattooed person will most likely still today be faced with similar treatment in Japanese society.
Ryou had always admired the beautiful work of the traditional masters of Irezumi , but always pushed further his dreams of having a work of art carved into his own skin because of his fears regarding the reaction from his surroundings...

He took two smaller tattoos, but had always wanted to go for something bigger. In time, as his life took a more steady pace through a good job, he finally decided to seek out an skilled artist of Irezumi. For two years, once in a week, secretly he went through long sessions of getting tattooed, and as his skin was slowly filled with ink, so did his mind fill up with thoughts. During those long sessions of pain and deep thinking, he changed for good. As the dragon formed into his skin, so did the dragon inside him.
Although today nothing seems changed to his surroundings, behind the image is a changed man.

Non-default skin (packaged without!) by Lemonleaf ( the A2.5)
Lip color by Rose (under TS3, makeup, page5)
Oh My Tiffany contacts eyes by Escand
Eye brows by 798 ( the ones in the bottom of the page)
Eye bags by Kittyklan(in the left bottom of the page)
Jeans by me
Tattoos by me
Chin to neck slider by Heiret, which is no longer available on their blog but you can download it from this thread.
SAU hair conversion

This sim is packaged with basegame hair and default skin. This means that you must download, install and choose the specific hair and skin used in the pictures in order for this sim to appear just like in the pictures!
In order for the full body tattoo to appear, you must install CmarNYC's tattoo location mod, non-core version by Twallan
I have 3x increased slider range mod installed, so if you don't have, don't tweak his face or the slider value in question will reset!