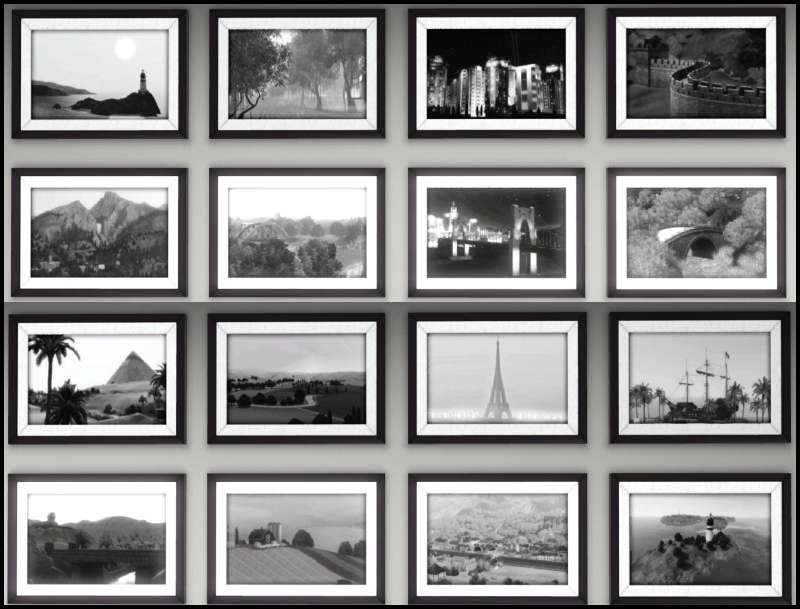 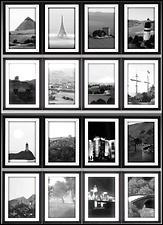 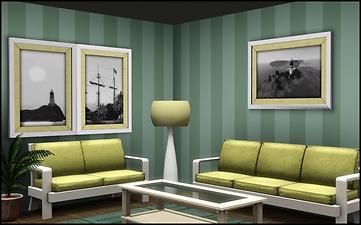 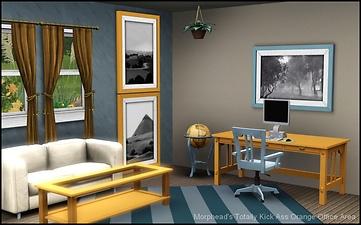 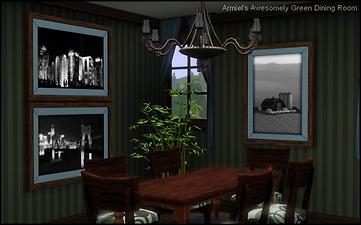 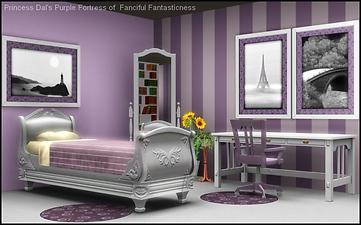 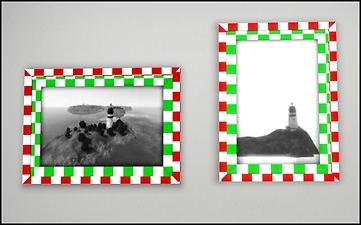 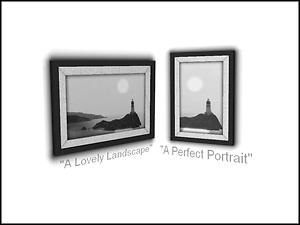 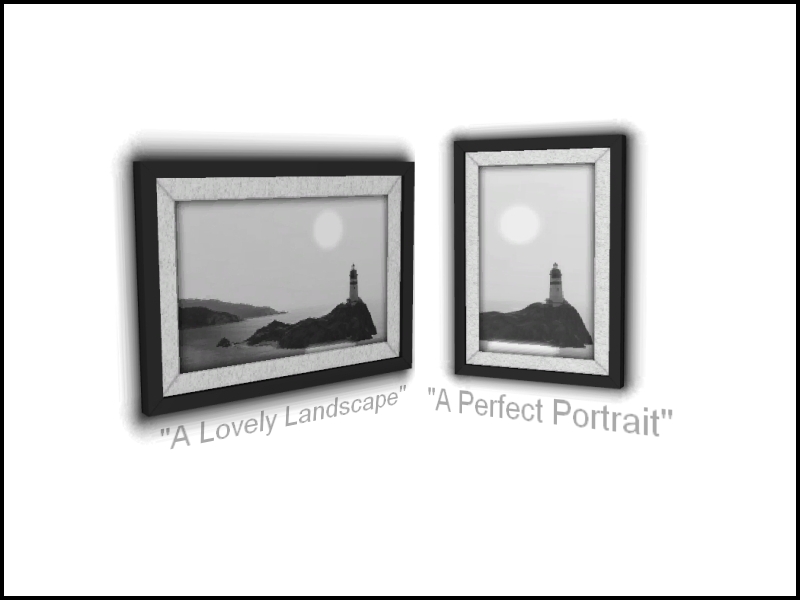 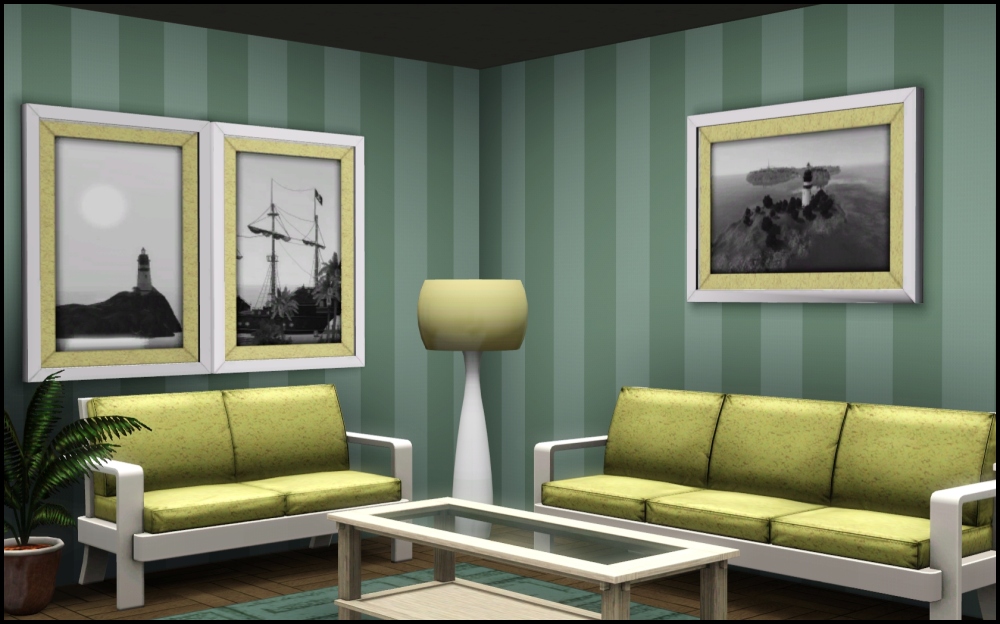 Description: Have you ever come across an empty wall, just begging for a painting, and had to leave it blank because you already used that freakin'sunflower picture four times? Me too. . . By: [email protected] Info

Description: Have you ever come across an empty wall, just begging for a painting, and had to leave it blank because you've already used that freakin'sunflower picture four times? Me too. . . By: [email protected] Info