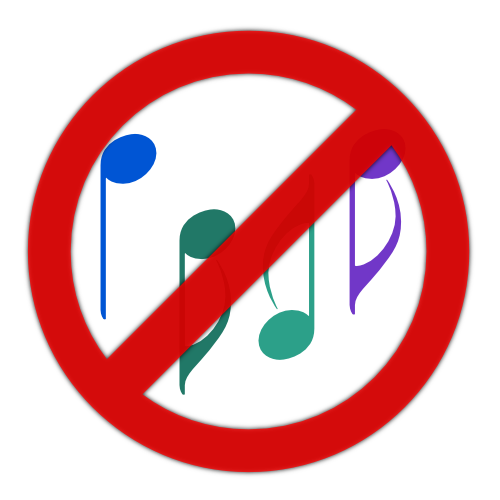 269 Thanks  Thanks     60 Favourited
With this game mod you can disable many of the annoying sounds in the game. Examples of sounds you can remove are the sound when a wish is granted, a sim is aging up, getting promoted, or you have found a treasure in World Adventures.

The sounds you can disable are separated in categories:

Sting sounds:
A sting is a short musical sequence played played at fixed game situations. For example the game by default plays music when a sims ages up, a wish or opportunity is completed, the burglar arrives, an object is broken, or a sim dies or is born.

This mod contains several files to disable sting-sounds for the various expansion packs:


UI sounds:
With this mod you can also disable various annoying user interface sounds like the click sound when clicking on a button or selecting an interaction. Also applies in Create-A-Sim, Create-A-Style, Edit Town and anywhere else. If you want to remove these sounds, download jonha_no_ui_sounds.


Build/Buy sounds:
There is also the option to silence all the annoying build/buy sound for example when buying, selling and placing objects, creatings walls and roofs, paintings terrain and so on. If you want to remove these sounds, download jonha_no_build_sounds.


WooHoo sounds:
To disable WooHoo and pregnancy sounds, there is another mod by me: No Pregnancy Chime and No Woohoo Harp Sound. These sounds are not disabled here.

How to customize this mod:
There may be sounds you may want to retain because you like the sound or because you think the game is harder without them. You can use a package editor like S3PE, open my package files and remove all the sound definitions you want to leave unchanged. If you think I removed a sound erroneously, for example because it is important or required for some game play situations, please pm me or leave a comment and I will think about removing it from my packages (thus leaving in in the game).

Compatibility:
Build with game version 1.24, compatible with all earlier versions, likely compatible with future versions. A conflict with other mods is nearly impossible as this mod is just overriding the game sound definitions. It will obviously conflict with other mods changing the same sounds, but I never saw another mod that changes these sounds and even in the case of a conflict this shouldn't cause problems, as one mod will "win" and the other will have no effect.