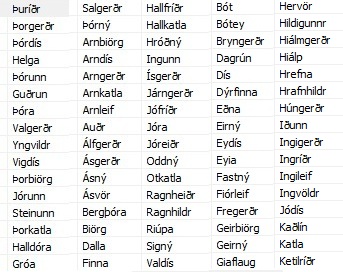 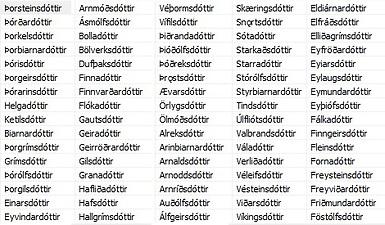 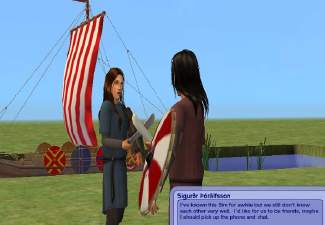 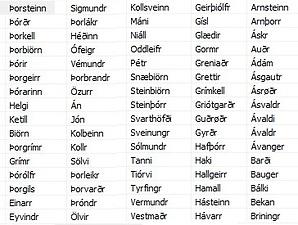 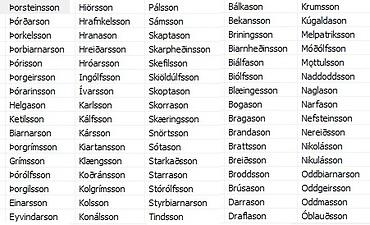 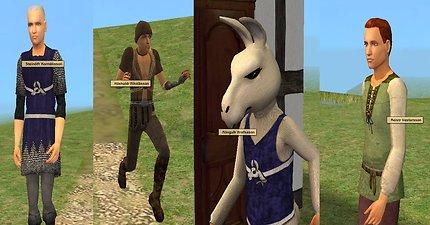 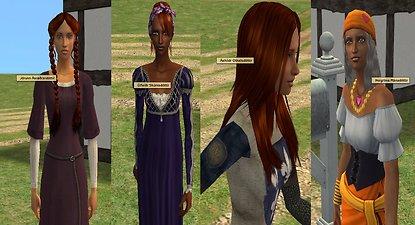 81 Thanks  Thanks     14 Favourited
As requested by motherof70 over at PlumbBob Keep, here’s a collection of Old Norse first and last names for Townies and NPCs, derived from medieval sources. There are 556 male first names, and 184 female ones. Because the Genitive/Possessive case is much easier in Norse than in, say, Gaelic, we have 556 last names of both genders to play with, as well.

These last names are patronymics, meaning they are derived from the father’s name. You take the name, put it in the genitive case, and then add either “-son” or “-dóttir” to the end of it. If you look at the first column of the male first names sample, and then compare it to the first columns of male and female last names, you’ll see how this is done.

Since the last names are different for men and women, you’ll need at least University or another expansion pack to use this mod as intended. You can use it in a Base Game set up safely, but everyone will draw their bynames from the men’s set exclusively, so for true historic accuracy, you’ll need a later EP.

Names were drawn from lists at the wonderful Academy of St. Gabriel site. For this particular mod, I used the article Viking Names found in the Landnámabók, by Aryanhwy merch Catmael.

Here are some samples: And for those who are wondering, the viking ship is by Hexameter and can be found here.