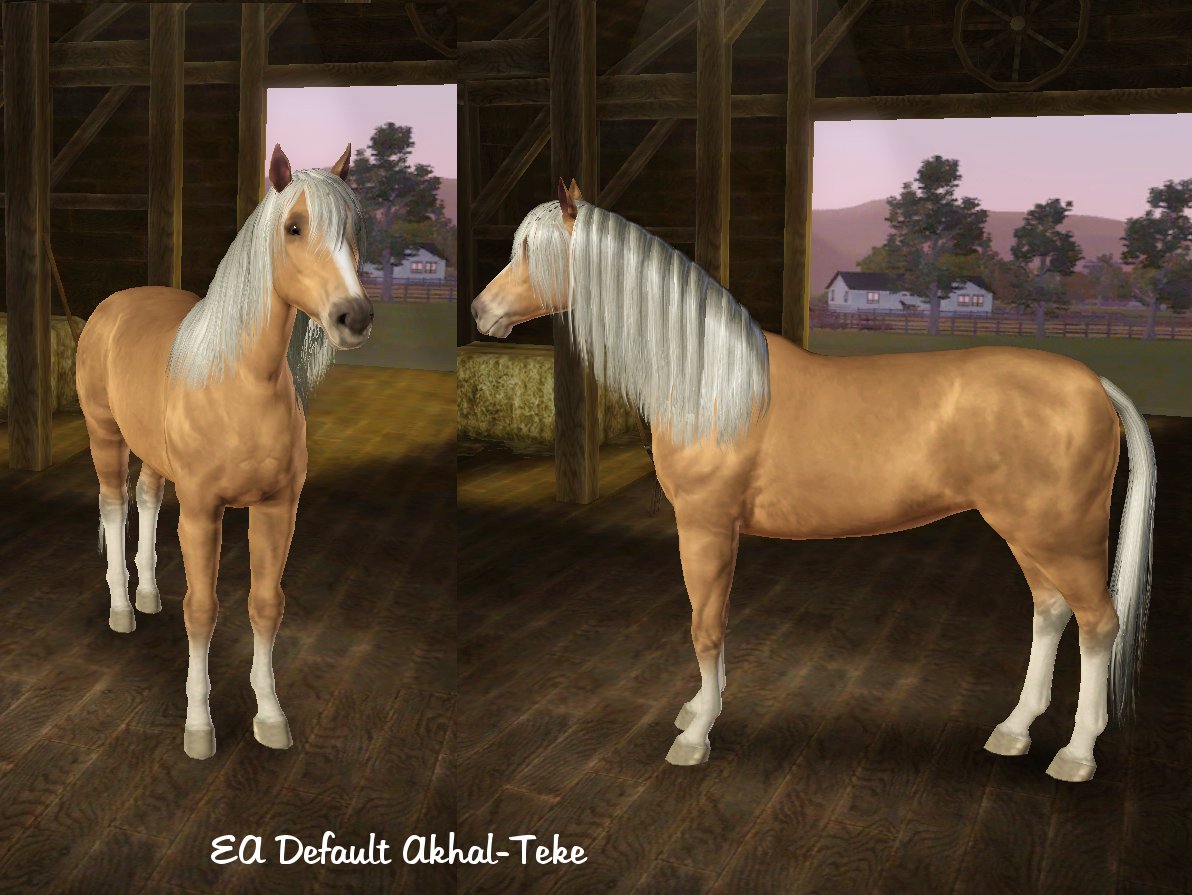 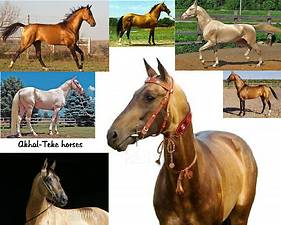 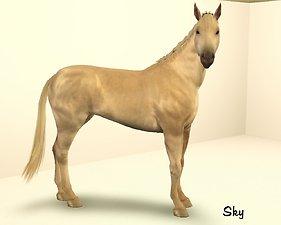 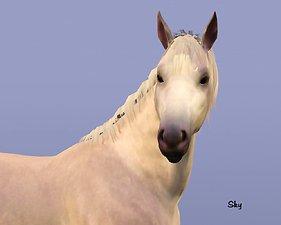 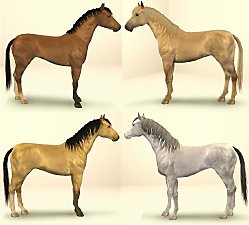 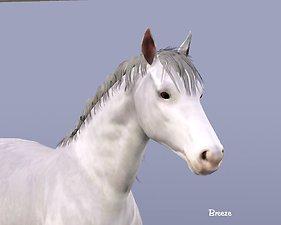 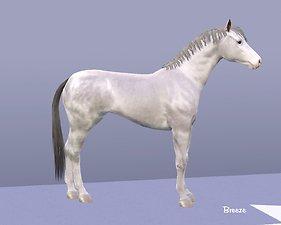 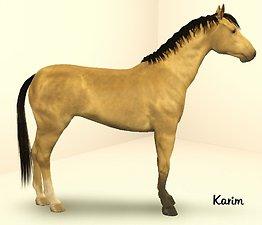 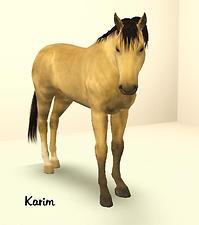 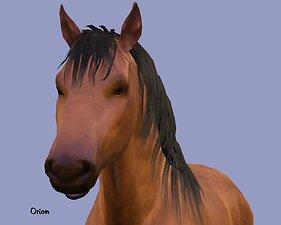 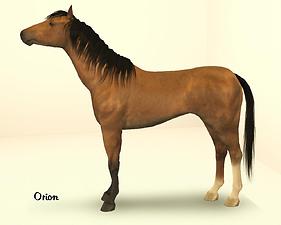 If you felt EA's default Akhal-Teke looked more like a contestant in the Pony Club's potato race than a tough, exotic horse from the steppes, this is for you. If you have no idea what an Akhal-Teke is meant to look like... read on!

The Turkoman was a breed of horse from Central Asia, noted for its powers of endurance in the harsh steppes. Though it is now extinct, the much-prized Akhal-Teke is a direct descendant of the breed, and the term 'Turkoman' or 'Turkmen' is still often applied to horses bred in Turkmenistan.

The Akhal-Teke is a lean, hard, slender horse, ranging from 14.2-16hh, and often described as the equine equivalent of a greyhound. They are famous for the metallic bloom on their coats, which is most visible in the range of intense golden colours that occur within the breed. While other colours, including bay, black and grey, are common - and palomino, perlino, and cremello are also known - the 'shimmering, golden horse' of Turkmenistan is still very much associated with the dramatic gold colour found in pale duns/buckskins.

Akhal-Tekes are highly intelligent, inquisitive horses, and often form close bonds with their riders. They are fast, agile, and excel in many forms of competition.

In terms of conformation, the Akhal-Teke has a light build, ideal for endurance. The head is usually fine, often with a 'hooded' eye and a slightly convex nose, long, fine ears and a long, lithe neck. They are long-backed, with clean, well-muscled legs. Neither chest nor rump is too deep, and the overall impression is one of a tall, slender horse on long legs, befitting the breed's reputation for athleticism. Mane and tail are usually sparse, often with no forelock, and the feet are entirely free from feathering. [Sources: AkhalTeke UK, KaraKum AkhalTeke and, er, Wikipedia.]

With this in mind, I had a go at revamping EA's vanilla Akhal-Teke - which frankly seemed much too round, and had altogether too much hair and a very delicate, almost Arabian head - and, the limitations of CAP for things like shoulder depth, rump slope and leg length aside, I'm pretty pleased with the results.

These horses are based on various images culled from breed websites and registers around the internet. I've tried to present some slightly different interpretations of the breed for you to mix and match - or even start your own ingame Akhal-Teke breeding program.

Breeze is a stunning grey mare, with a very pretty, light build and a good, clean head. She would make a great companion for a sporty sim... although she is prone to spooking at unexpected things. 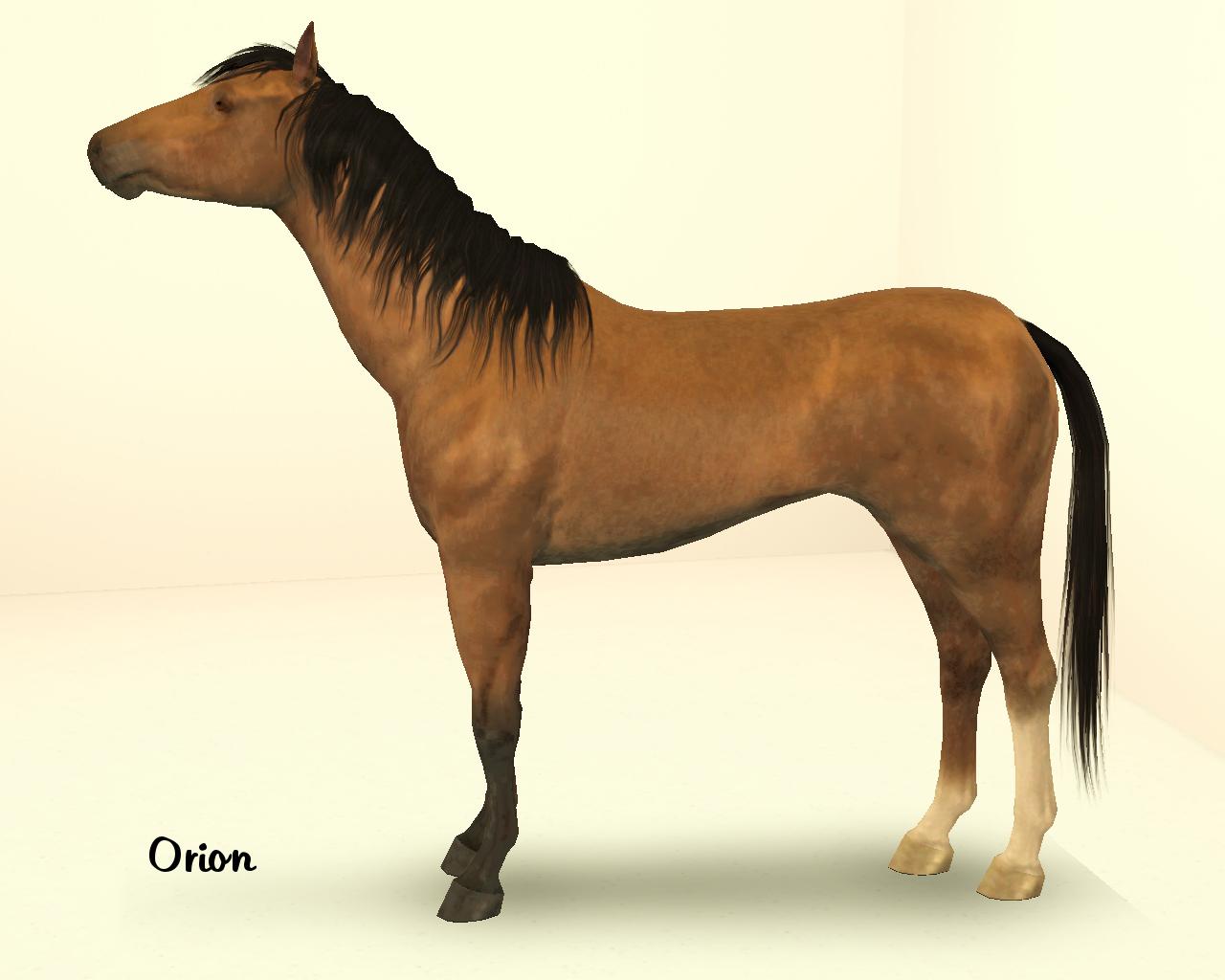 Beautiful bay stallion Orion is a tough, lean horse who, despite his outgoing nature, is very eager to please. He does rather like the sound of his own voice, however.... 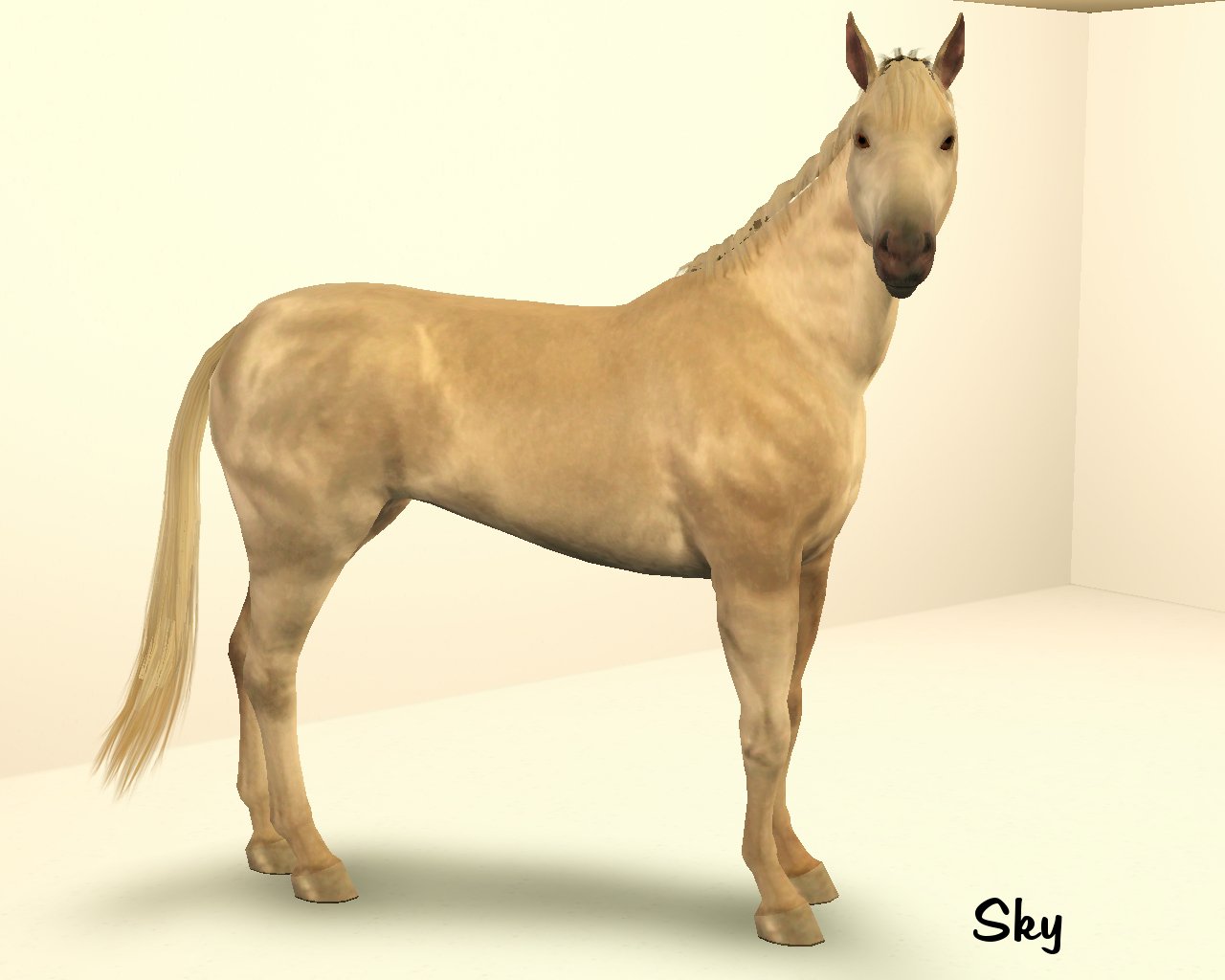 Pretty palomino (or possibly cremello: it's open to argument *grin*) Sky has a lovely nature, although given how much she enjoys a good roll in the grass, it will take quite a lot of grooming to keep that pale, metallic coat looking pristine! 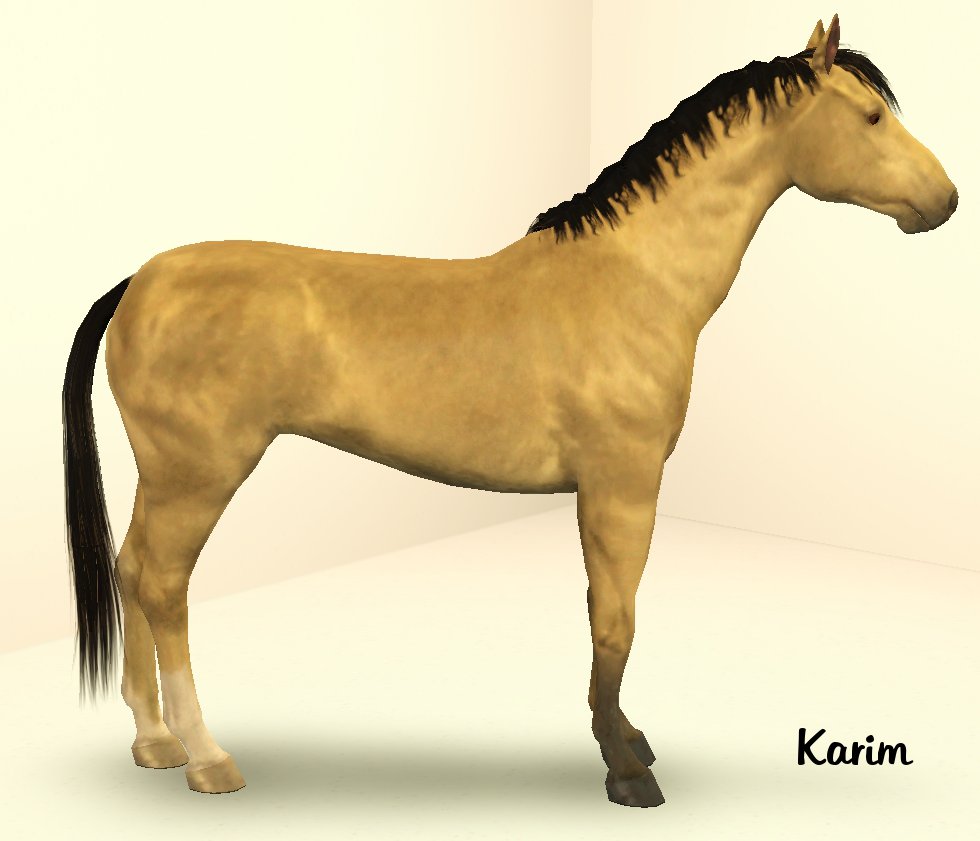 The typical 'golden' Akhal-Teke, Karim has good looks and great traits for a stud horse - although he can be a little impatient, and needs to be kept entertained. His profile is perhaps a little heavy and his chest a little shallow, but overall he's a very good-looking boy, and could be father to some beautiful foals... or just a beloved companion for your sim.

TS3 pets are people too! Extract the .sim files from the .rar and place in your SavedSims folder.
Archive: AkhalTekes_ALL.rar
File: Sky_Akhal-Teke1.sim