Blue Bubble Laundry - A new laundromat for your sims. (NO CC) 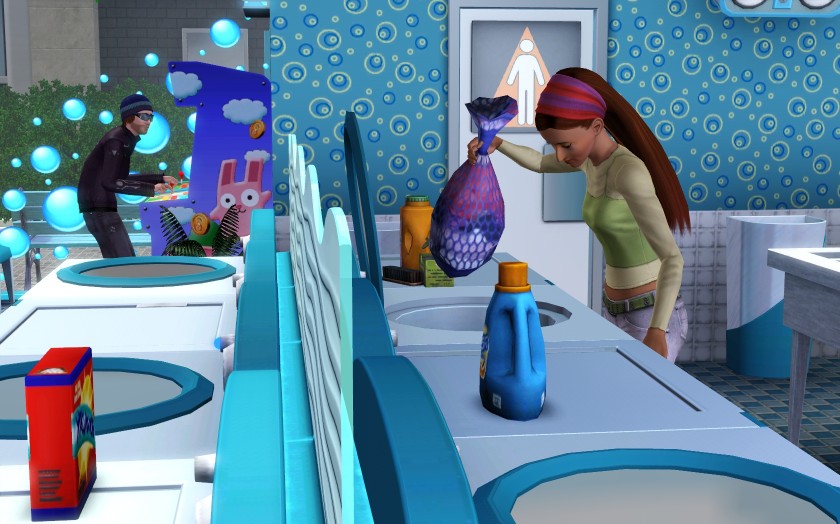 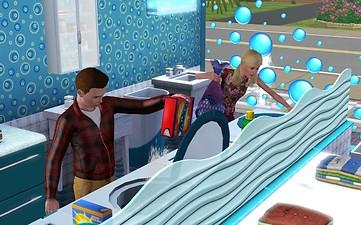 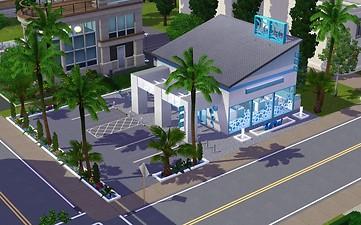 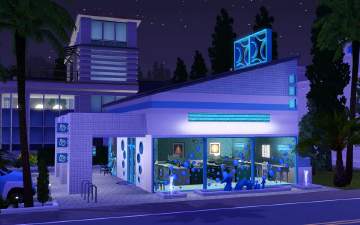 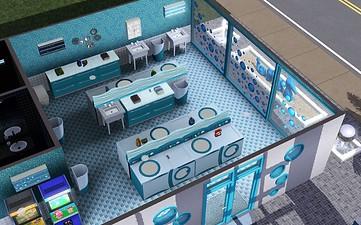 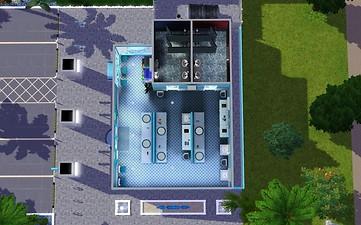 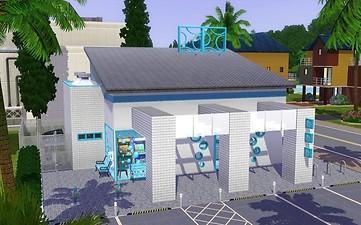 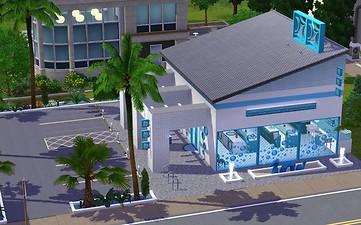 12,209 Downloads 792 Thanks  Thanks 132 Favourited 73,658 Views
Picked Upload!   This is a picked upload! It showcases some of the best talent and creativity available on MTS and in the community.
Deleted! This upload is currently deleted and will not show in the download browser! To remove this, click Edit Upload 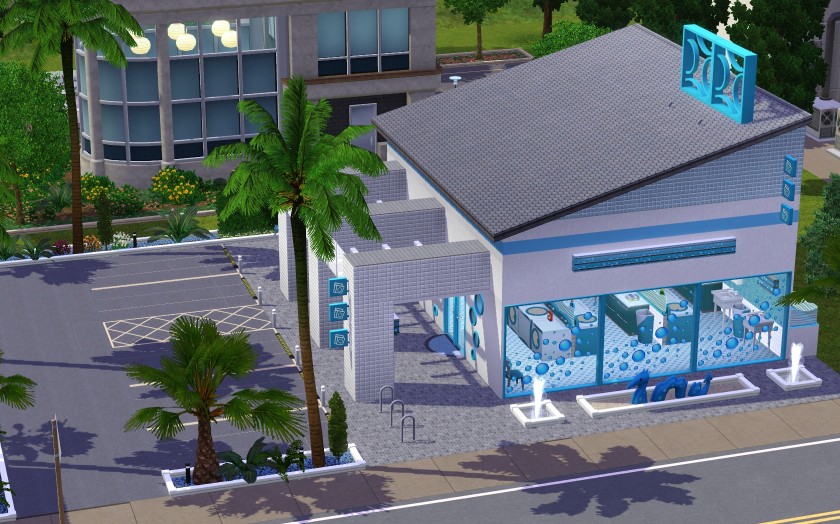 As you can see, I wasn't kidding about the blue. I decided to build it because I don't really like the laundromat that came with Town Life Stuff (the only one EA has ever given us!), since it's ridiculously huge with lots of empty space and has a bizzare design.

I wanted something that I could just dump into the neighbourhood that also actually feels like it could be a real commercial building, but also wanted to try my hand at building something a bit more modern, since I never usually build in that style. I don't think it turned out too bad.

The lot comes with 6 Washing Machines and 6 Dryers, as well as chairs, several sinks and some mostly functionless counters and hampers. Outside are two spring riders for kids, and some benches. Segregated toilets are also provided. Parking is ample, and bike racks are also available. The lot has been playtested in multiple worlds, and functions perfectly. It does seem to attract a lot of sims for some reason though... (unlike my other laundromats, which tend to be ghost towns), but that's a good thing.

The lot features no custom content or store objects whatsoever.

Compatibility:
This lot requires the Town Life Stuff Pack. A window and some decorations from Ambitions are also used, as well as two arcade cabinets from Late Night. However the lot will still function without those two expansion packs, if you're so inclined work it that way.