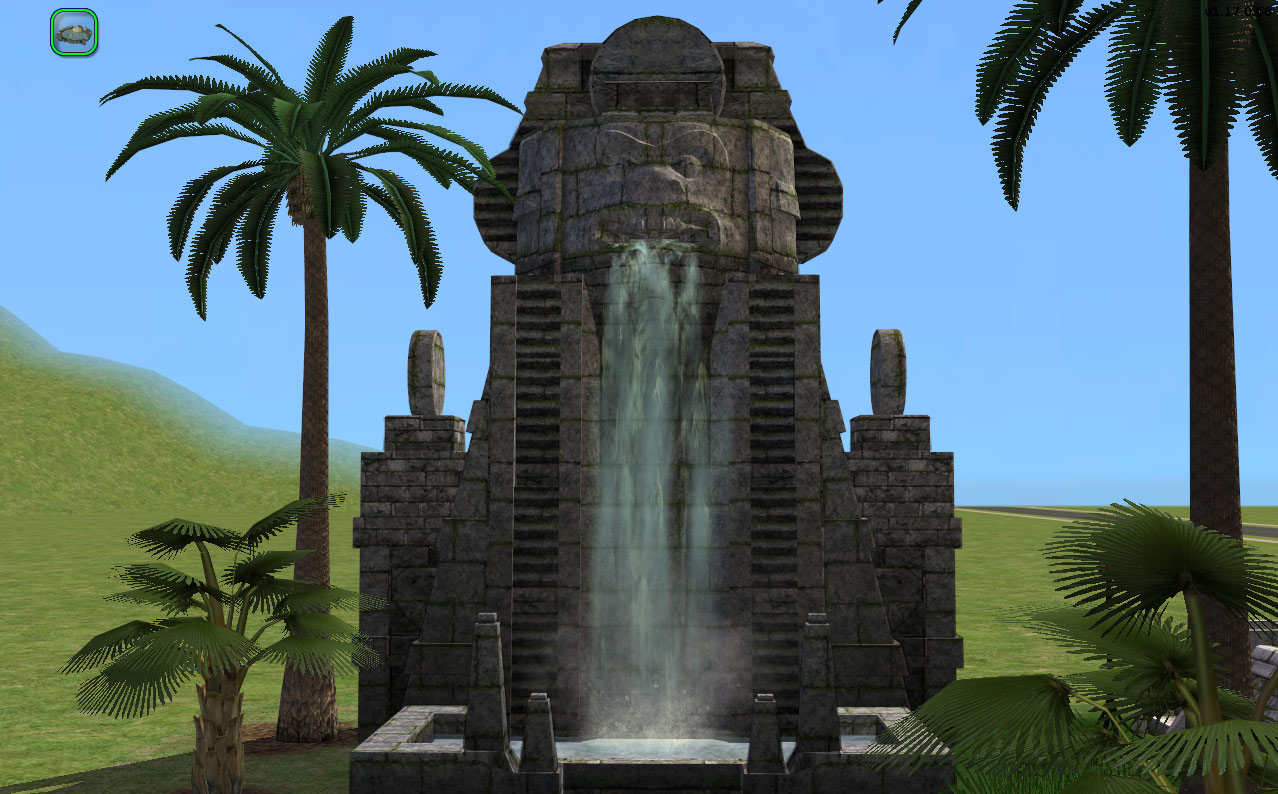 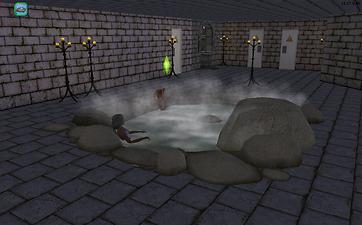 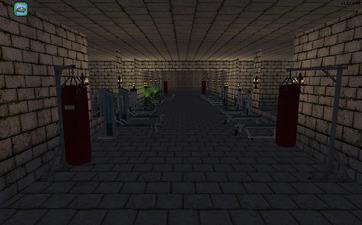 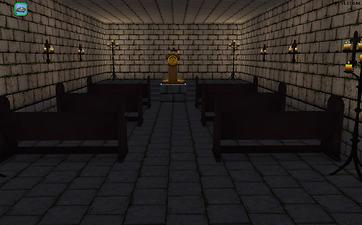 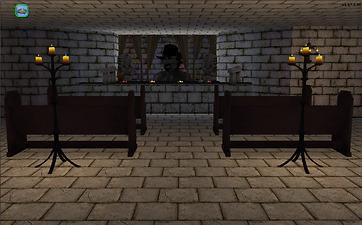 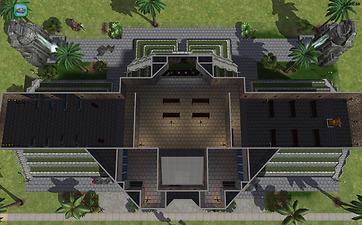 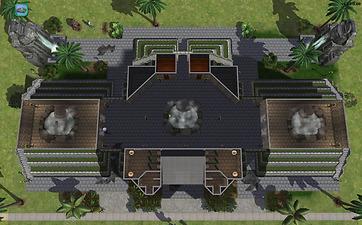 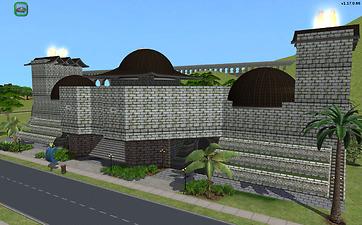 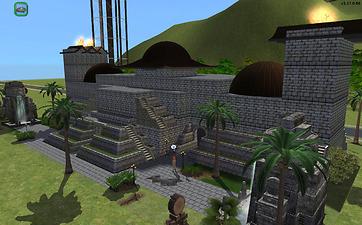 42 Thanks  Thanks     5 Favourited
Renowned archaeologists Carlos Ray and Walker T. Ranger are experts in the ancient Simyans. Wall paintings and statues tell the tale of how the young Simyan empress was troubled by the Great Beasts which were eating her people. Although difficult to confirm historically, many Simyan legends speak of a warrior who fell through a swirling hole in the sky.

"He was a mighty, bearded man whose head was decorated...but not like those of the [Simyan] priests with their headdresses. His fists burned holes into the Great Beasts and his feet broke their bones."

The legends go on to talk about how the young empress gazed up at the hero of her people towering over her. She fell in love and commissioned a temple to be built in his honor. Before the temple could be completed, however, the mysterious and mighty warrior returned back to his original time.

The temple was meant to resemble him as the empress saw him. It's debated whether or not the temple's transition from chest to hat is due to the lowered vantage point of the short, young empress or if perhaps that's just the way the young empress wanted her hero's mystique to be remembered. It is said that Simyan warriors would train at the temple in hopes that they may become as strong as the man who defeated the Great Beasts.

Although the Simyan people have long since disappeared (for unknown reasons but possibly Cow Plants), the temple still remains to this day. You can visit its shrine, steam rooms, and hot springs. It is also a great place to exercise. Those Simyan warriors may have been on to something! Their Time Keepers...not so much. You won't believe what they predicted would happen in April of 2012!

Additional Credits:
Special thanks to HugeLunatic and porkypine for helping with the screenshots