REDUX: Longer Nails for the Ladies 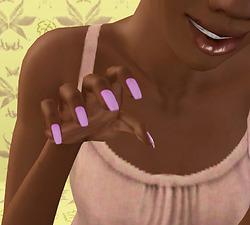 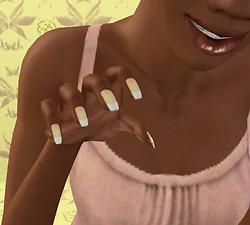 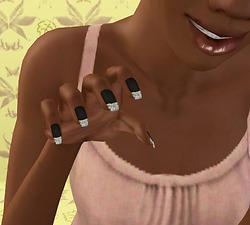 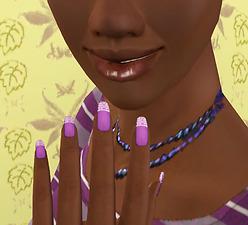 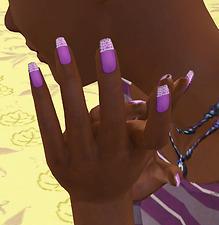 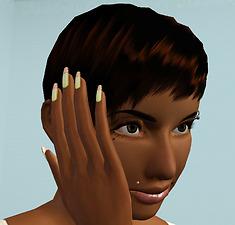 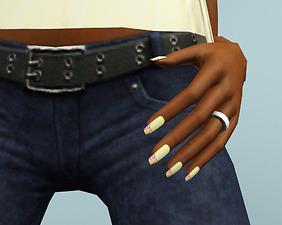 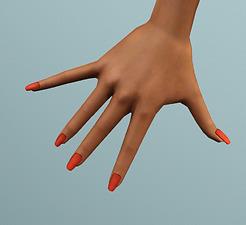 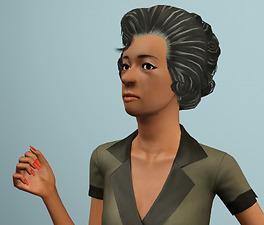 96,922 Downloads 1,774 Thanks  Thanks 333 Favourited 104,251 Views
Picked Upload!   This is a picked upload! It showcases some of the best talent and creativity available on MTS and in the community.

One of my very first "popular" uploads was my Longer Nails for the Ladies set. In fact, I believe it's the most downloaded item of mine. Well, I made those a long, long time ago when I was still new to creation. I recently saw a picture of them on tumblr being used on a sim and I was mortified. At first I was just going to remove the nail upload and leave it at that. But, I really like the squared tip shape of these, it's unique. They just needed a serious overhaul, so I set out to do it. 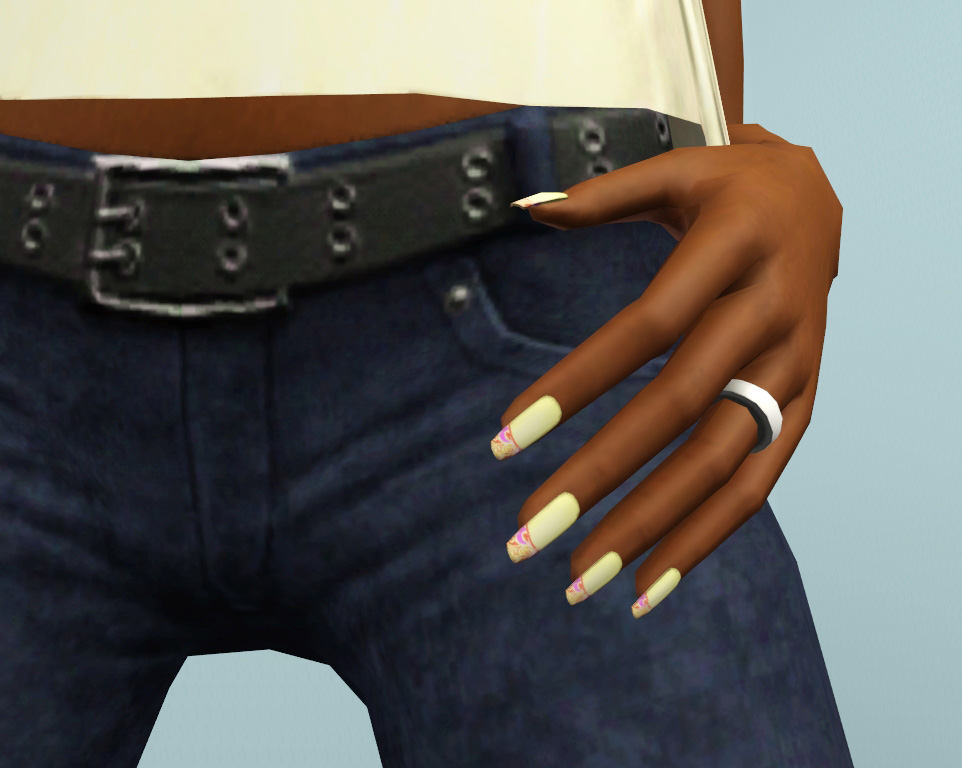 The first thing I did was adjust the nail placement on the sim. I got them to sit a little closer to the skin to reduce the thick floating effect. They are still a little raised on the finger, but that's how real acrylic nails (oxymoron, much?) look anyways. I also gave each age group their own separate mesh instead of using one enabled for all ages. This allowed me to fix the sunken thumbnail issue with elders. 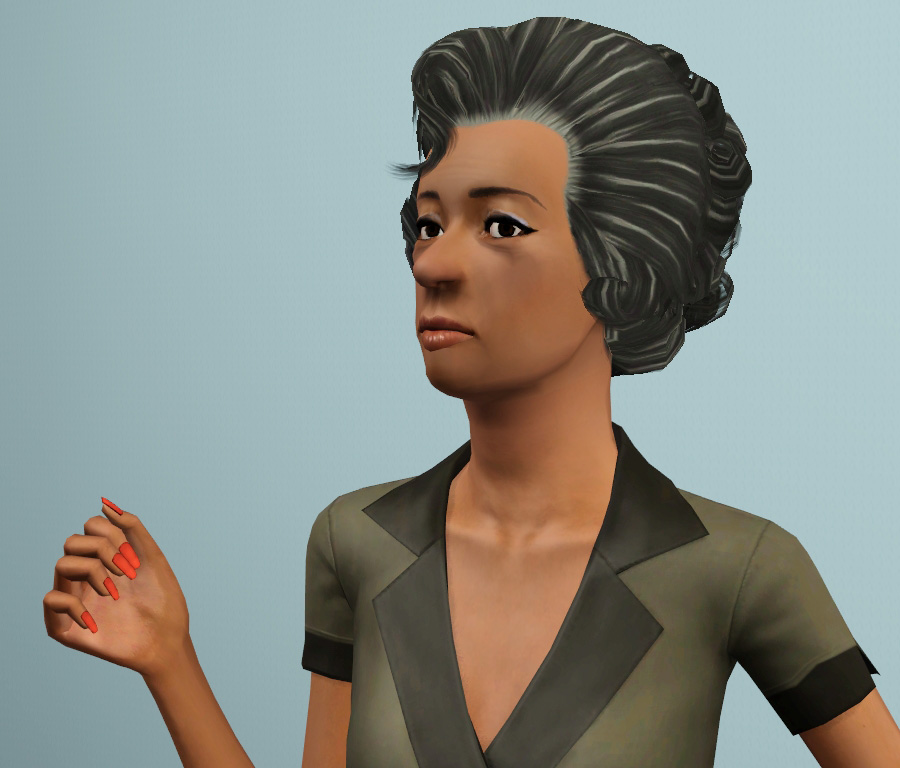 The second update I did was to change the texture of the nails, well technically there never was texture, I just added it.

The nails have a natural nail texture with a white tip applied to it. Because of the white tip, if you want to give the nail a complete thick opaque I-put-on-three-coats-of-polish-just-like-the-directions-said look, then you'll need to make the tip and tip liner slightly darker than the base of the nail. Otherwise, if you give them all the same color, you'll get a sheer "one coat" effect. 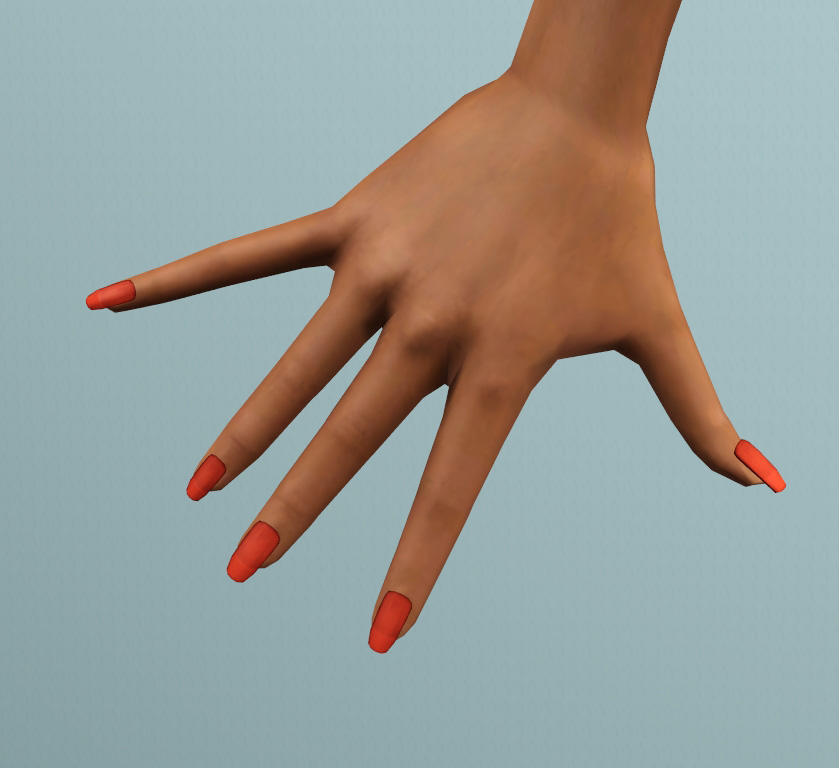 Lastly, I fixed the pattern tiling on the nails. Before, on the old version, any pattern applied to the nail would be squished horribly to the point where it looked like a bunch of confetti. Now you can have cute patterned tips! 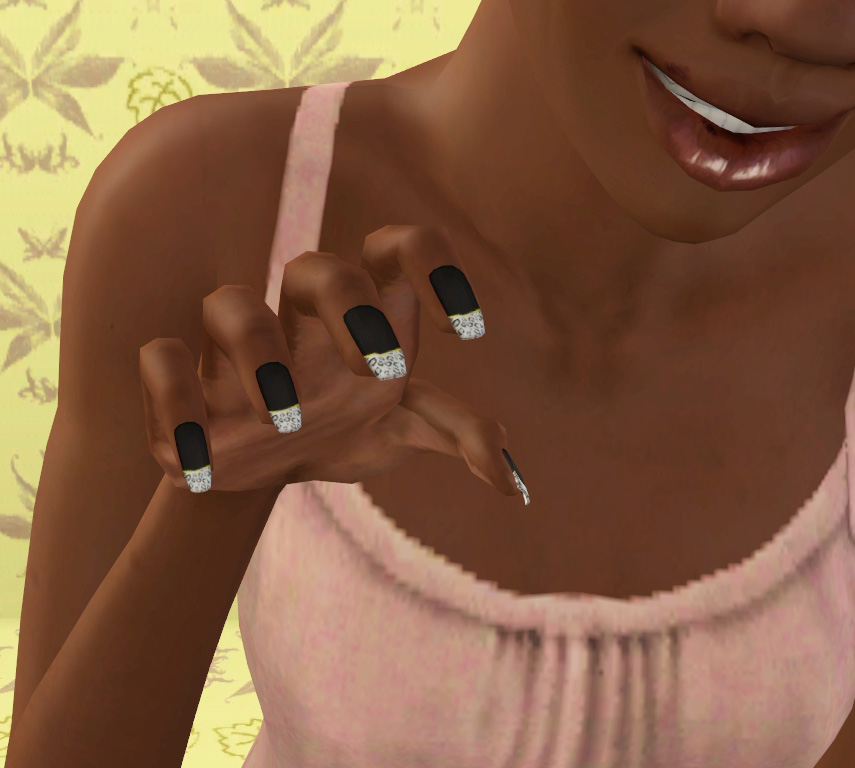 Everything else about the nails is still the same. There are three channels: nail base, tip, and tip liner. They can be found for female teens through elder in all categories, including naked and career. They are accessories categorized as gloves.

All hairs are EA, but the short cut has a default replacement texture by Aikea_Guniea.
Other Information

If you need more info, see:
Also Thanked - Users who thanked this download also thanked:
"Lola" - Sexy 3D Heels for Females (2 Versions)
by Elexis
I Wanna See Some Cash: Platform Heels
by Puss 'N Heels
I Give You My Heart ~ Heart Pendant *UPDATED 02/09/2011*
by Anubis360
Wedding Bliss - 3 Wedding Veil Accessories
by traelia
"Meridia" - 3D Ankle Sandals for Females (Teen to Adult)
by Elexis
Boots 3Dsockified for A/YA/T females!
by traelia
Music To My Ears: Four Musical Earrings for Ladies
by Nysha
Something Borrowed: Heritage Bridal Collection Part 3
by daluved1
Bangles With Gems - For Females
by Tantra
Just Flats! - New Shoes for Children
by daluved1
Back to top