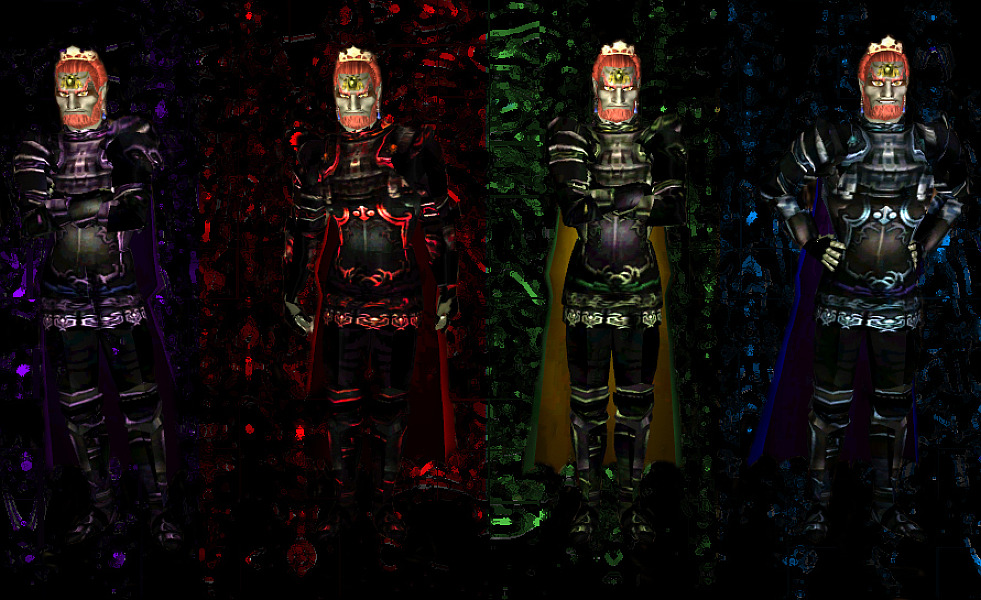 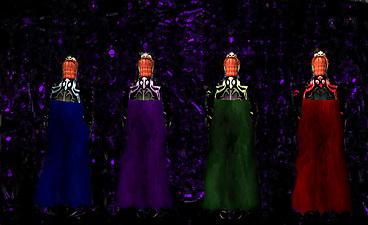 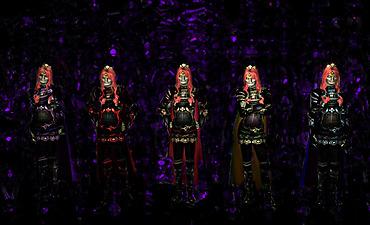 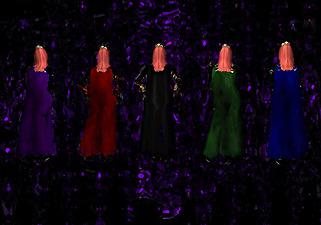 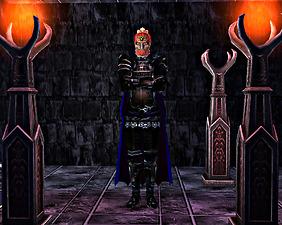 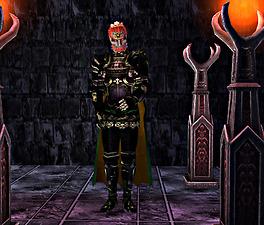 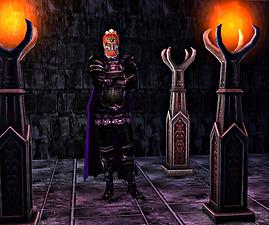 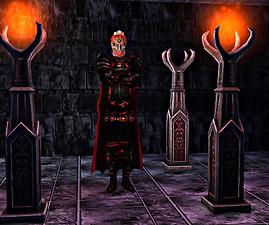 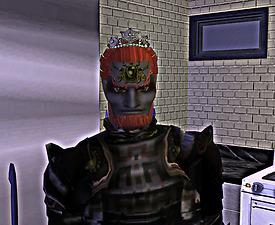 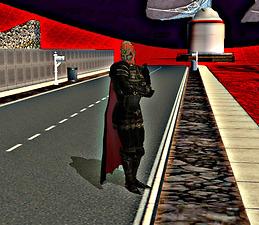 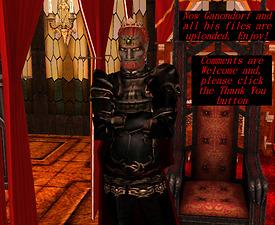 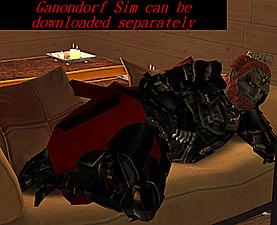 3,674 Downloads 96 Thanks  Thanks 20 Favourited 37,480 Views
Personal Picked Upload!   This is a personal favourite of the creator!

Note: Armor Bodybuilder Mesh is included thanks to Marvine and BeosBoxBoy's Policy change, here: http://www.insimenator.org/showthread.php?t=40961 Their new policy states that it is alright to include their mesh's in your downloads now, as long as credit is due, and that their work is not uploaded onto the exchange or paysites!


I've also made female versions of all of the Armor, and that can also be downlaoded as well, just in case you want to give Ganondorf a wife or something, lol, the female Ganondorf I made in the pictures is Gandoris, Ganondorf's dream wife, YUCK! hahaha

So Ganon can wear a different color cape on every occasion, Capes also go great on other Sims that just want to be cool, or hero's or villains.


All outfits are in Everyday, formal, Swim wear,Athletic and Winter wear. I didn't include Sleep wear becuase, in my own opinion sleep wear would be uncomfortable for Ganondorf wearing his armor then.

And yeah swim wear I know, that's goofy but I think his blue armor works great for that, and besides Ganondorf never swims in the Zelda games.

If you haven't yet I suggest you download my Ganondorf Sim, so that he can wear his armor sets.

In order for Ganondorf and his additional armor recolors to show up properly in your game you will need to have your Graphics and Sim detail settings all set to high.

And I've made a Super Smash Bros. Brawl Orange Ganondorf hair, beard and eyebrows as well and added that in with the Alternative outfits folder Since he has Orange hair in SSBB instead of red.

And because of Marvine and BeosBoxBoy's generous new policy, I have included their Knight BodyBuilder Mesh.
You can view their new policy, here: http://www.insimenator.org/showthread.php?t=40961
Other Information

This is a new mesh recolour, and means that you will need to download the particular mesh itself in order for this to show up in your game. See the Meshes Needed section or read the text for more information.
Archive: Female Ganondorf Armor set.zip
File: 5f2cfbd1_GanonFemRed.package Clothing Recolour

About Me: My name is Simdrew1993, real name Andrew, I'm a Sims 2 and Sims 4 Custom Content maker, mostly known for making my Legend Of Zelda Character Sims, along with Anime Sims and a few others from popular game franchises, movies, etc. I have many Sims that I have completed but have not revealed or released. I am also a professional Voice Actor. My Favorite color is Blue, I have Dark Brown Hair and Blueish green eyes, they are like camouflage they blend in with whatever I wear and appear more blue or more green depending on what I wear, If I wear grey my eyes will appear more dull, they absorb the colors around them. If I wear Turquoise my eyes will be more that color. I am also told I have a good singing voice, though I never usually sing in public much, I try to be an extrovert and a people person no matter how hard it can be for me, but in all of reality I'm really shy...

Note: These links are not clickable so you will need to cut/copy and paste in your Address Bar

Usually the website I am most active and can be found on is deviantART: http://simdrew1993.deviantart.com/ I always post my Sim projects on there before anywhere else.
I can also be found on my YouTube where I make,Voice acting Videos of some of my work. Perfect Dark N64 Glitch Videos, And The Legend of Zelda Sims 2 movies and Sim project videos. Here is my YouTube: http://www.youtube.com/user/simdrew1993/featured

MY POLICY:
Please don't claim my work as your own.
You may use my creations in your movies, pictures or anything else as well, just add my name to your credits or in text put Simdrew1993 and please add a link to my profile if you can, would be appreciated, Thank You.

And if you'd like you can view my voice acting work under my guestbook, the links are there.