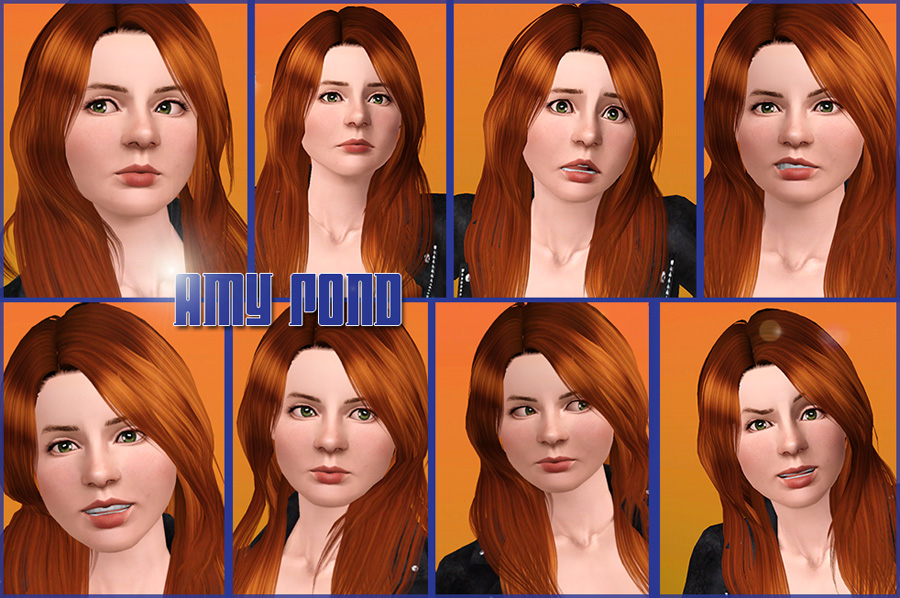 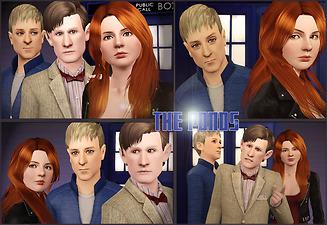 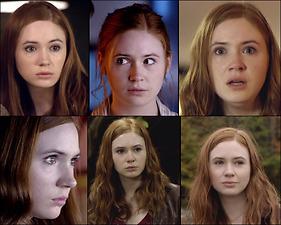 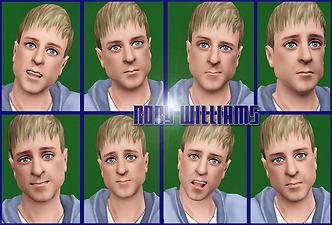 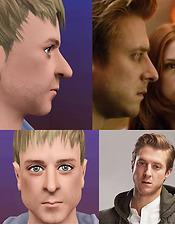 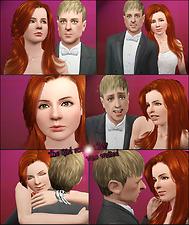 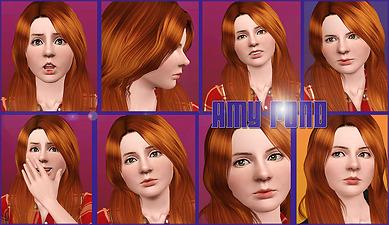 8,631 Downloads 310 Thanks  Thanks 78 Favourited 54,414 Views
Picked Upload!   This is a picked upload! It showcases some of the best talent and creativity available on MTS and in the community. 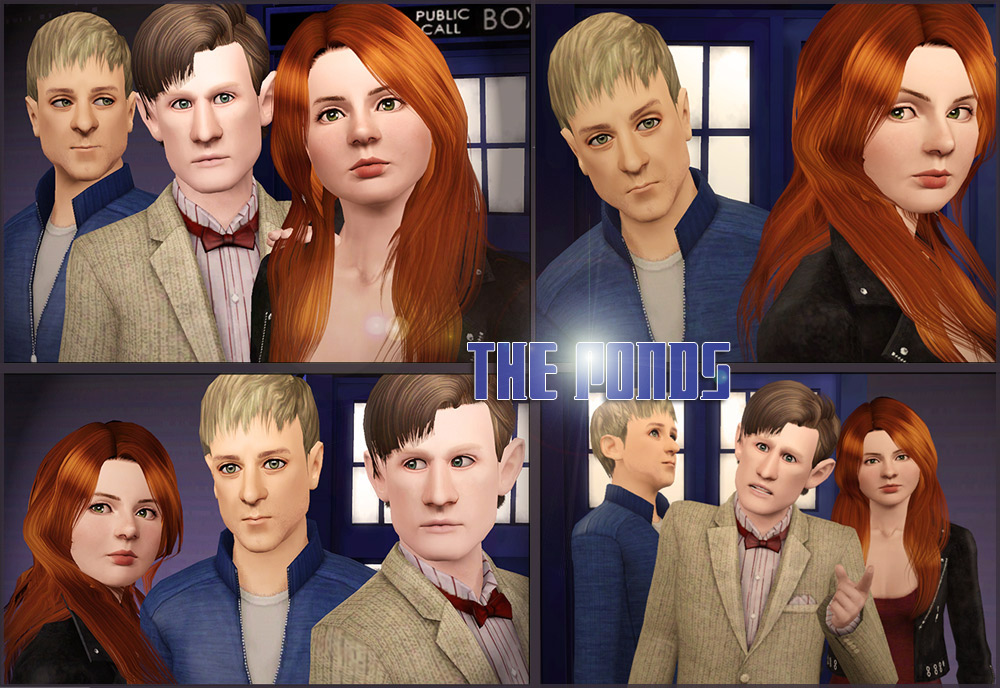 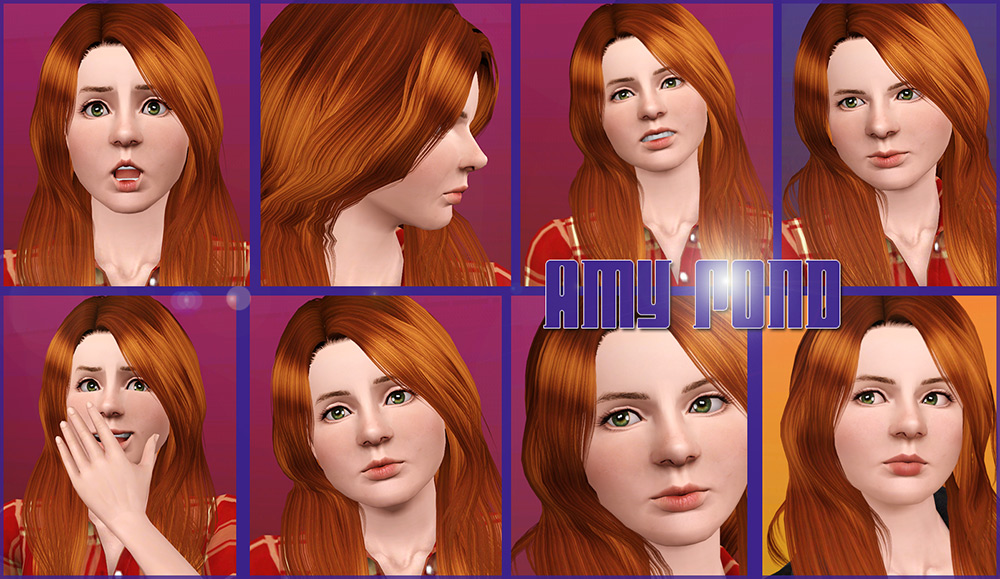 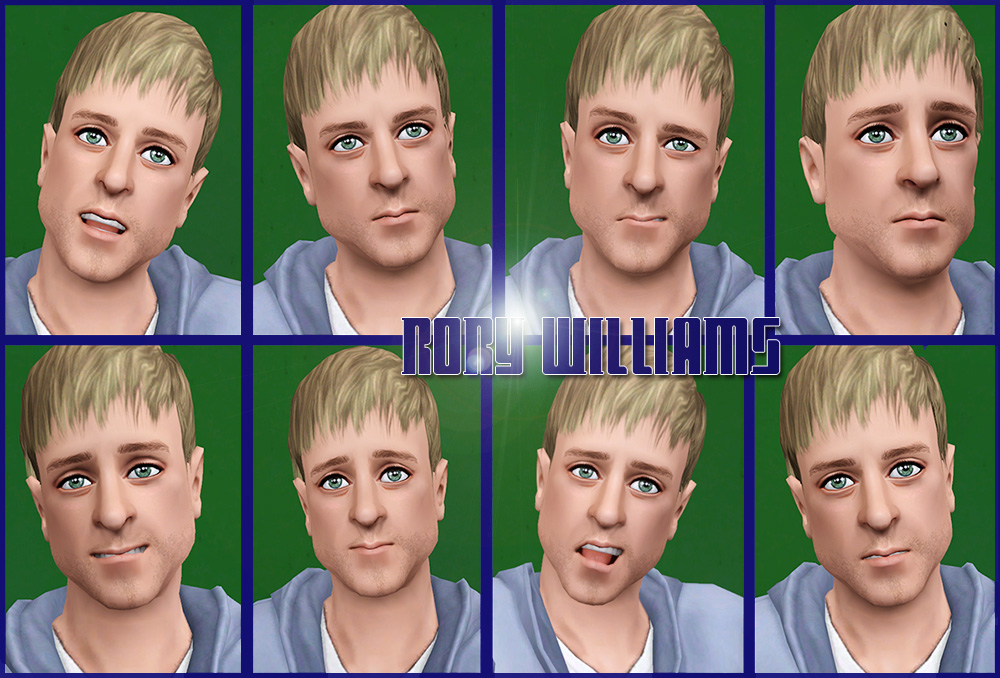 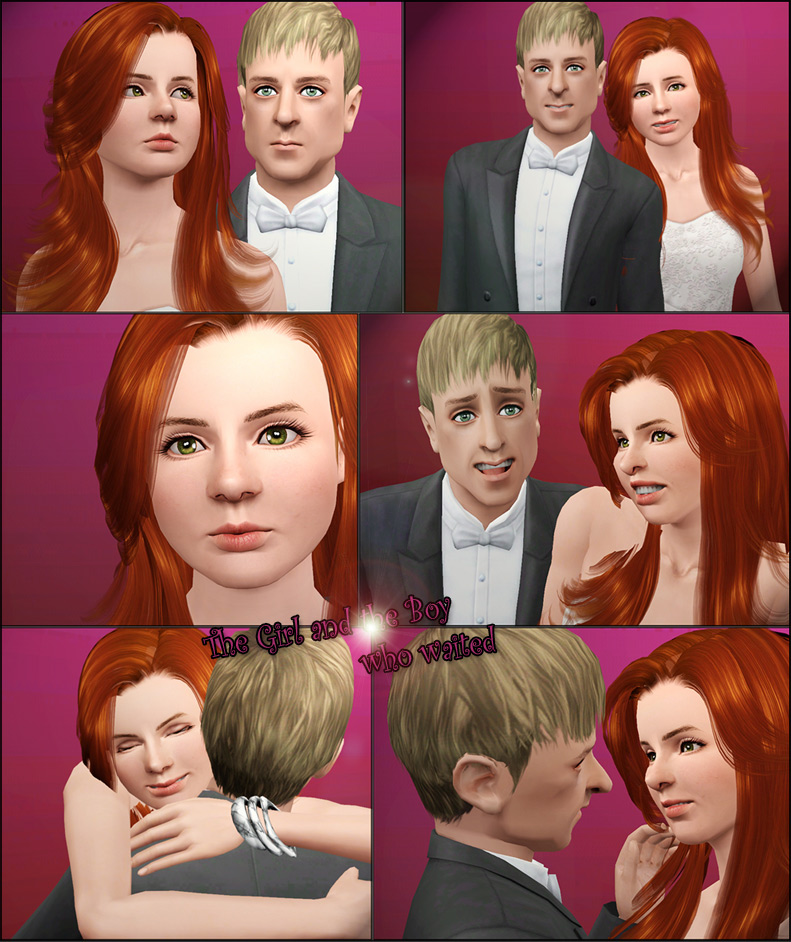 Additional Credits:
Big thankyou to all of the awesome creators, to MTS and to wonderful Tumblr folks!
Other Information

This download requires one or more meshes to work properly. Please check the Description tab for information about the meshes needed, then download them below:
Also Thanked - Users who thanked this download also thanked:
Doctor Who - Clara - the new companion
by MistyBlue
The Doctors Are In - The NuWho Trio
by MistyBlue
Juliana Baca
by claudya6
Gale Hawthorne
by Daphage
Monica Bellucci "La Bellissima"
by flajko
Matt Smith - "Eleven"
by Twi
Charlie Jensen
by LadyFrontbum
Nadine Goldman
by Arisuka
Doctor Who - Billie Piper as Rose Tyler
by MistyBlue
Tom cruise
by Lunararc
Back to top