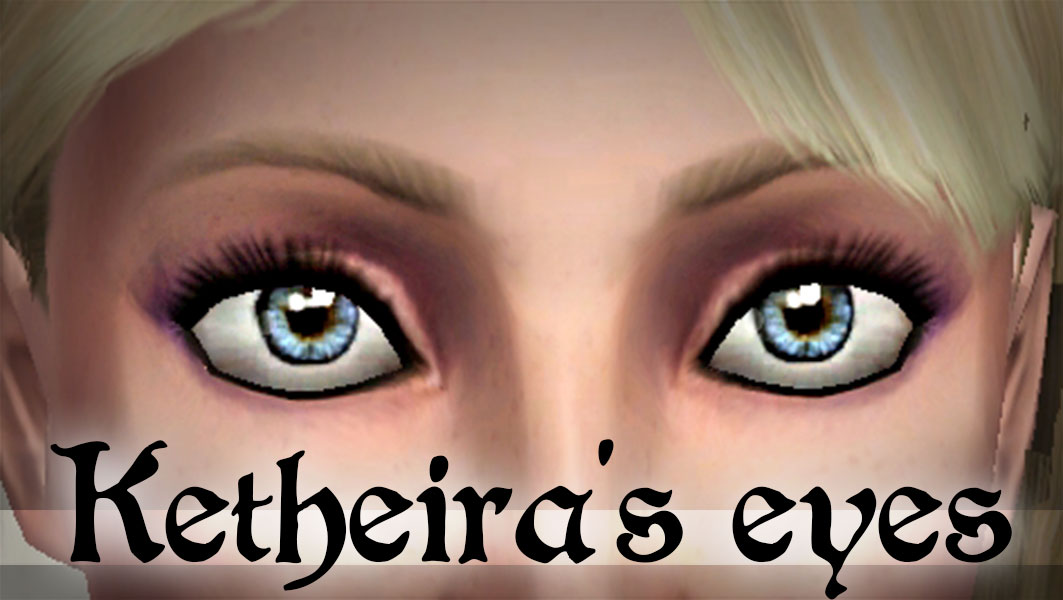 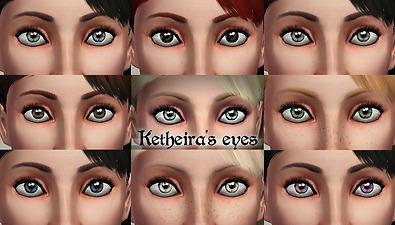 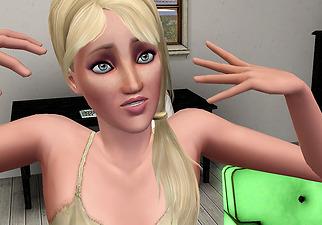 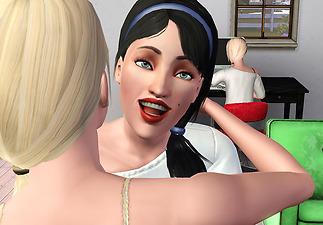 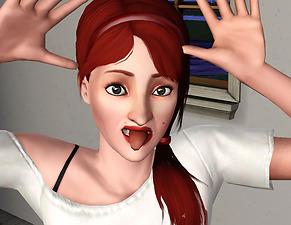 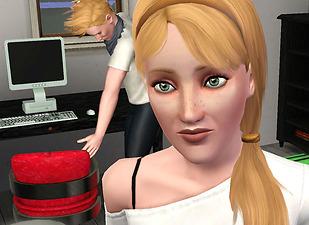 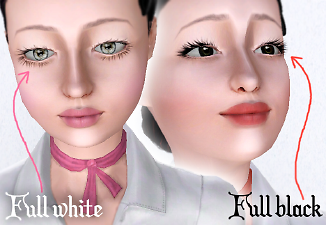 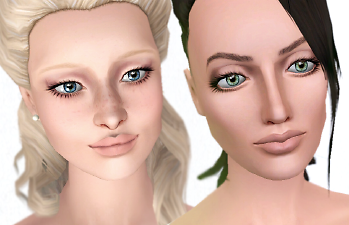 Created by Ketheira
View Policy / About Me View all Downloads
Uploaded: 9th Apr 2013 at 2:06 AM
Updated: 29th Dec 2013 at 7:57 PM - Change to better title name.
This is my fist upload, but one that I have been using a lot in my own game. I feel that they blend in nicely with the rest of the game, being on a nice middle-ground between "too realistic" and... well... "too EA".

I've used the eyewhites to create two layers in the eye. One that will be colored, and one that will stay the same. Coloring actually works great, where the darker parts stay plain black/gray and the golden parts keep them a bit multicolored and interesting. I've tried to avoid making the eyes become too dark or too light. So even in the most extreme black-or-white eyes they still keep some texture.

Anyway tell me what you think, all feedback is welcome as I'm new and still learning! 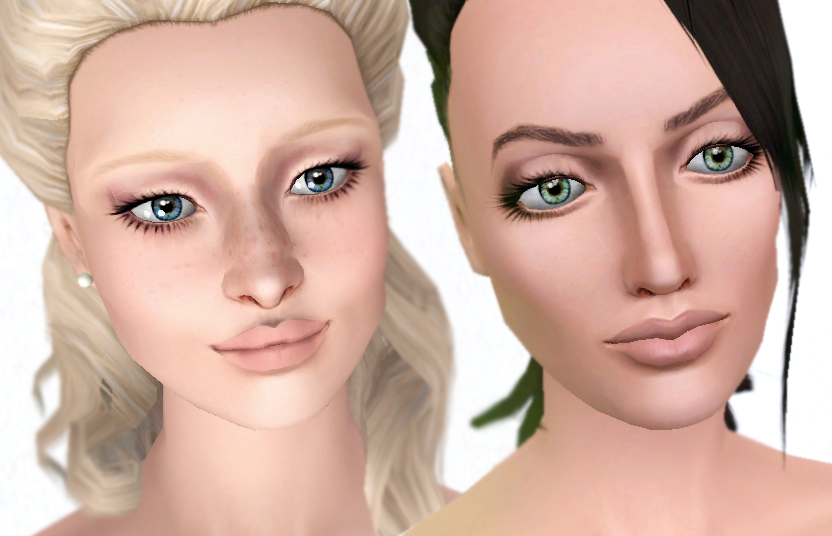 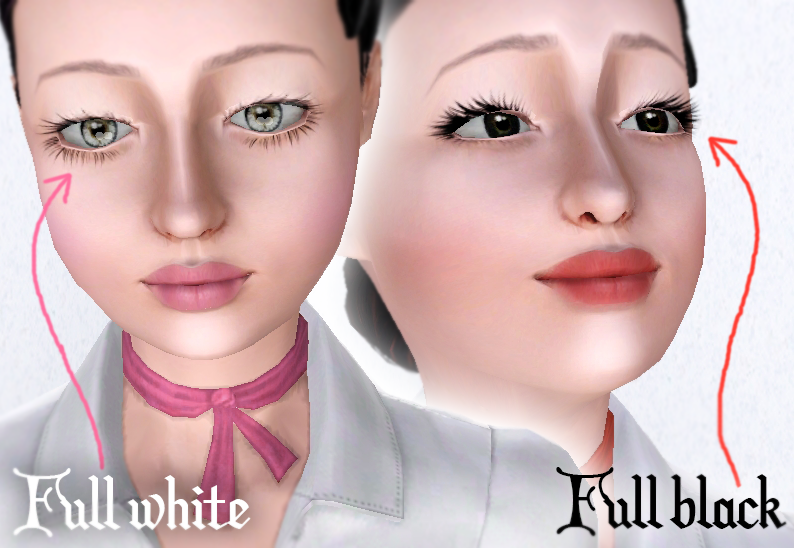 Versions (only use one):

Original
Ketheiras-default-eyes.zip
If you simply want the default eyes replacement, and keep EA's eyelashes you download this file.

3D-lashes fix
Ketheiras-default-eyes-no-eyelashes.zip
This contains my eyes and one file for the eye whites which also removes EA's default eyelashes.
Since this Eyelash Remover by S-Club Privée conflicts with my eye whites I had to make my own version. If you know you've downloaded S-Club's lash remover beforehand, you need to remove the "S-Club #[ts3-mod] ea-eyelash-removal-f.package" and "S-Club #[ts3-mod] ea-eyelash-removal-m.package" files before installing my files. It will do the same thing, except it allows my eyes to show together with the 3D-lashes.

I strongly reccoment downloading the female eye UV-fix by S-Club privee to prevent the reflections to look all dorky. This is a must have.
I also recommend downloading the Dead People Don't Glow from Virtual Artisan, as these eyes are made smaller than EA default and will have that white outline on all vampire sims.

If anyone finds a solution for the vampire glow, please notify me.

Additional Credits:
Made with S3PE and Photoshop for patch 1.63.
Default freckles/moles in pics can be found here.
Other Information

- Please DO copy and upload my downloads elsewhere IF you give me credit in the process (NO PAYSITES).
- Please DO recolor/reshape my work, but remember to add a link to the original in a credits section.

The Sims 1 Neighborhood I was working on for the Sims 3 have been put to a standstill. If you are interested in adopting it, go here:
http://modthesims.info/showthread.php?t=525248

I'm impressed, I tried The Sims 4 and it actually was worth it. It brought me back to the simming world! But the milking has to stop. The stuff packs are ridiculous. But I might actually try to create some defaults for this game after all. :)