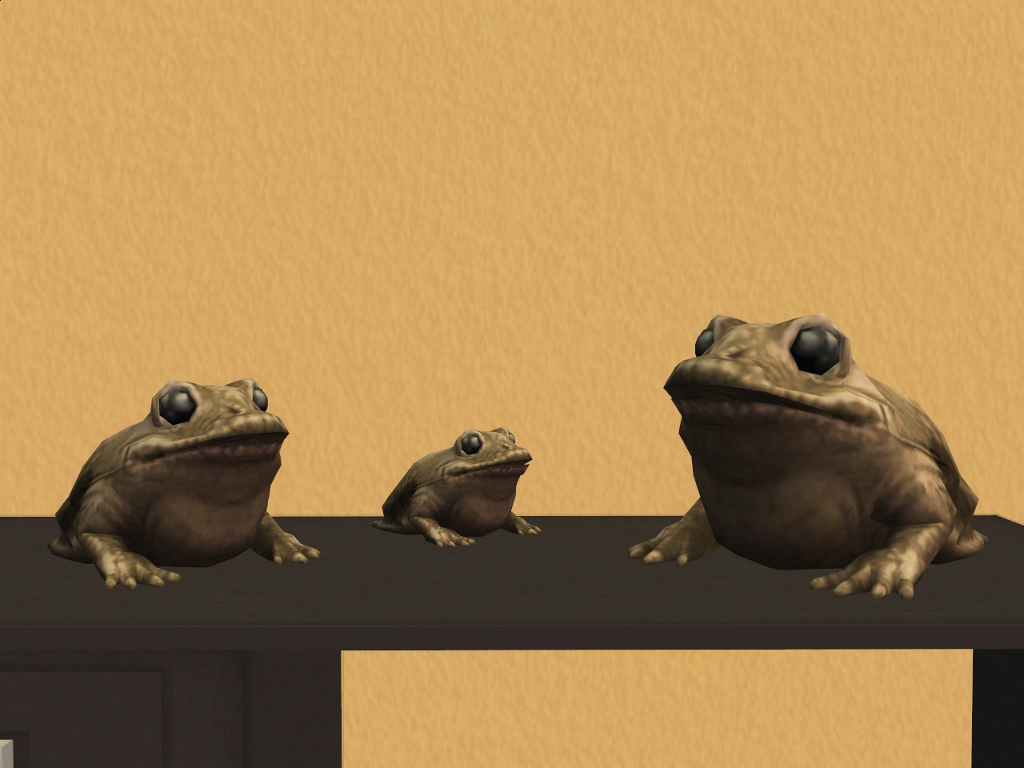 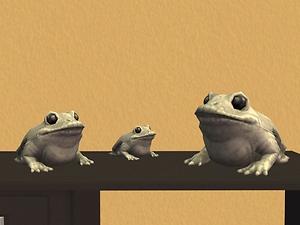 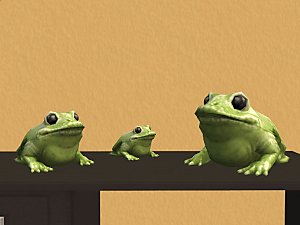 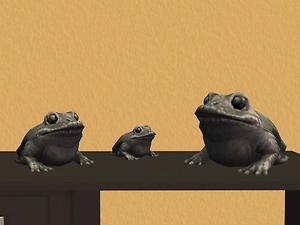 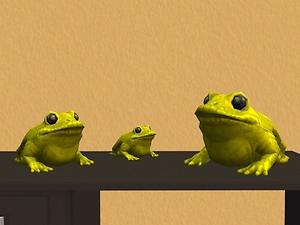 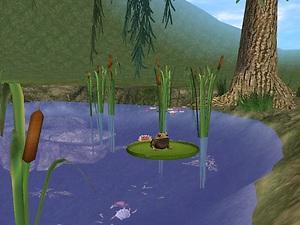 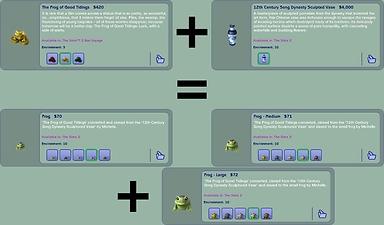 457 Thanks  Thanks     42 Favourited
This is a new mesh, and means that it's a brand new self contained object that usually does not require a specific Expansion pack (although this is possible depending on the type). It may have Recolours hosted on MTS - check below the description for more information.
I was reading about frogs on Wikipedia, the free encyclopedia and after reading "Frog populations around the world have declined significantly since the 1950s. More than one third of species are considered to be threatened with extinction and over one hundred and twenty are believed to have become extinct since the 1980s", thought I'd better do my bit in preserving frogs for future generations of Sims. 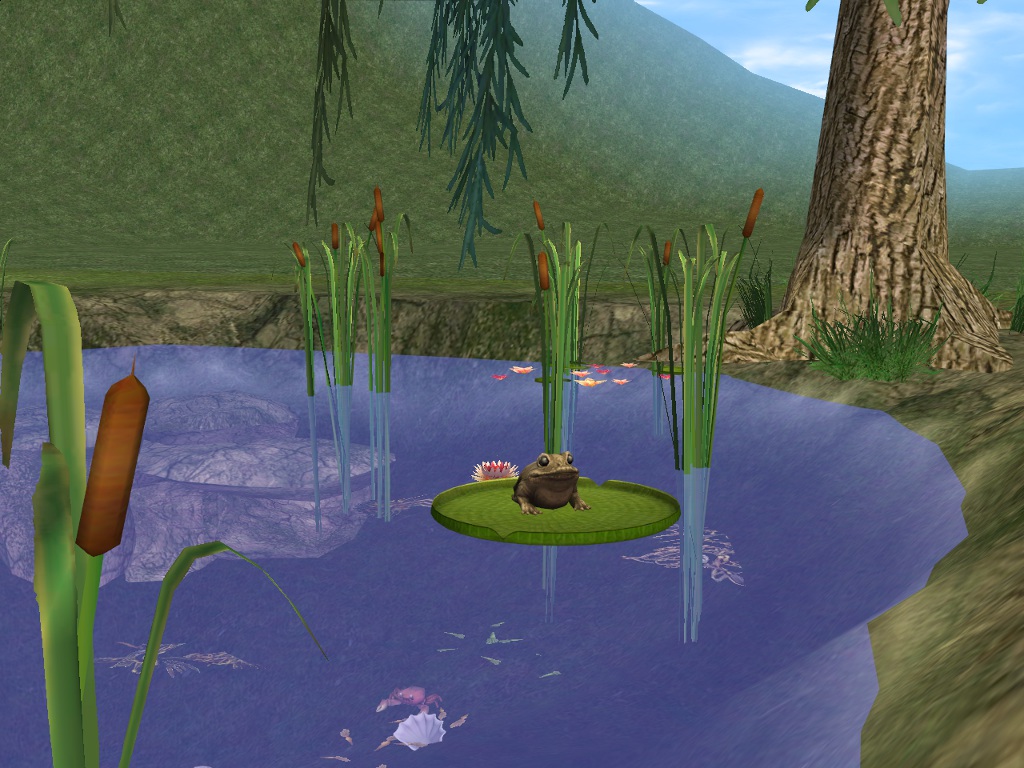 Additional Credits: SimPE - CEP - GIMP - The Compressorizer - EA Games and MTS.
Wikipedia, the free encyclopedia, for the information I quoted about frogs.