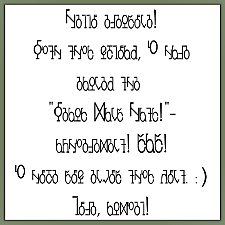 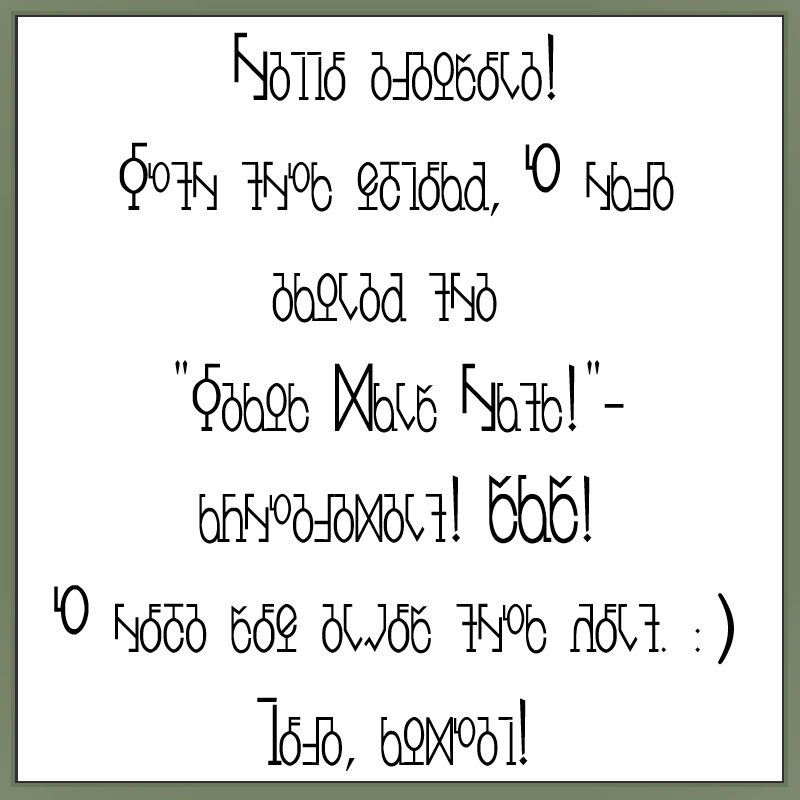 This is my attempt on uploading something to programs/utilities section of the site.

A new simlish font, based on Courier new, modeled by carefully eying the Immajer-simlish by inkandchaos.

Below comparison with Courier New should help you solve the Greetings on top!

I made most basic characters, along with some things I wanted to add, like the German ü and ß, as well as the å, ä, and ö that are a part of Finnish (and some other) language.

The font's base size is unfortunately small, but it should be readable from 20pt and up. I used 48pt on my font versus the 24pt Courier new, on the pic above, I think.


How to install?
Download the file and unpack it (or just open the rar up)
Double click on the Finnlish simlish.ttf
Hit on install button that should pop up with the preview.


Made and tested in Windows 7. I have no doubt it wouldn't work on other Windows OS's, have been told it works on MAC, and have no idea if it works on Linux (suppose it does). :D

Lee, for the name, advices and testing, thanks!
My kid, for being at school and out playing the whole day, so I had peaceful time to do this and cuss my **** off!
Other Information