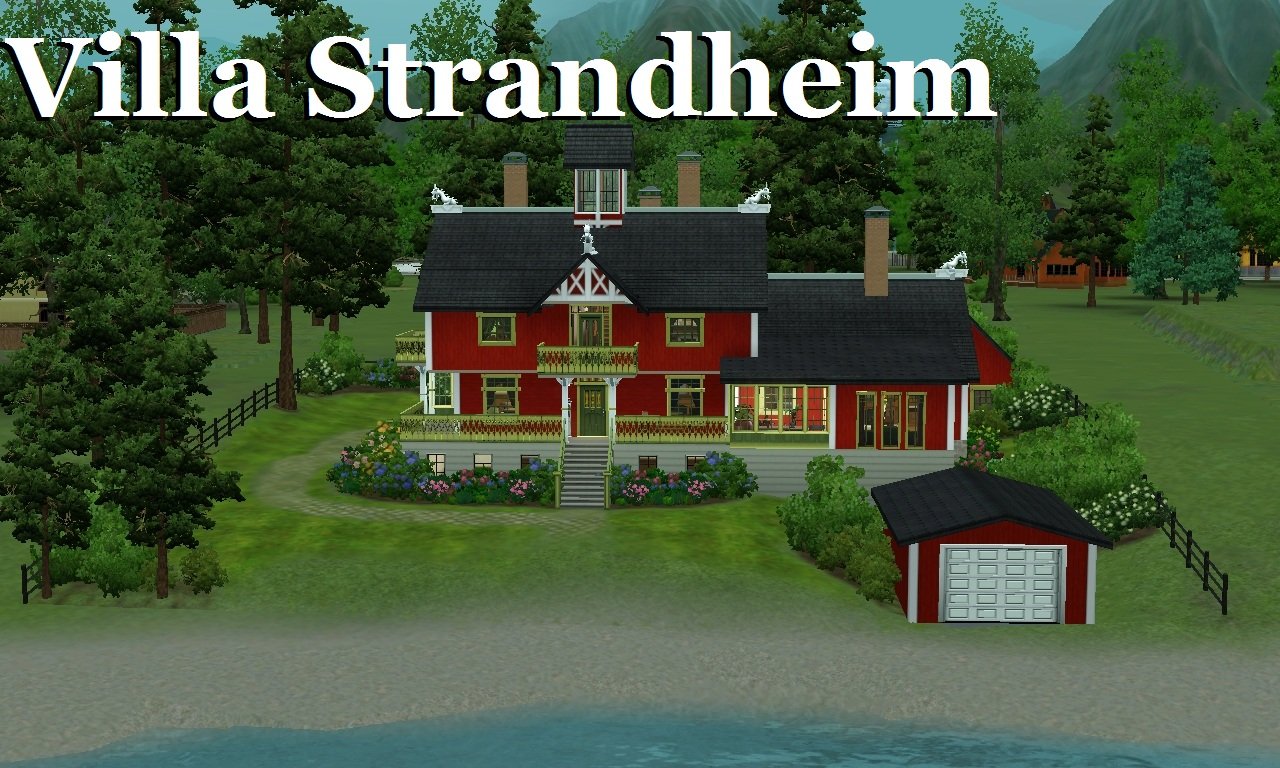 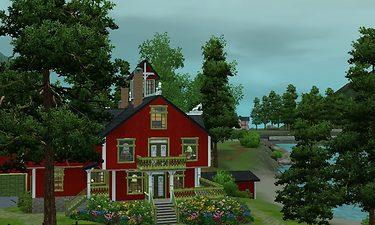 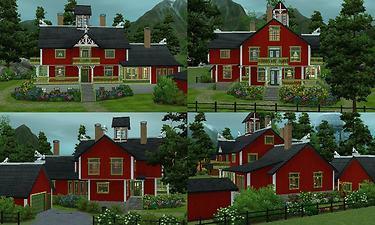 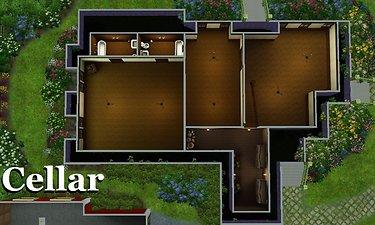 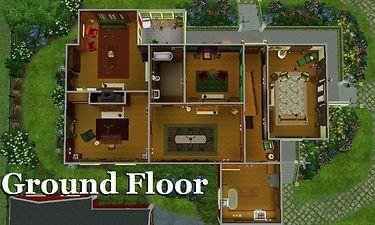 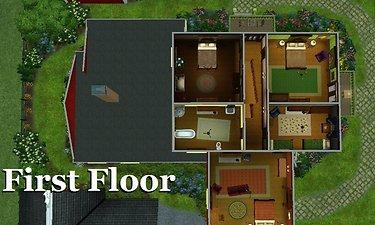 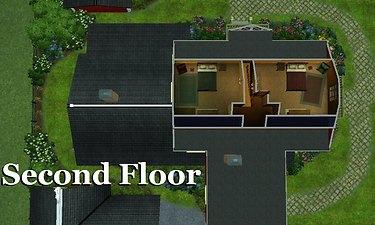 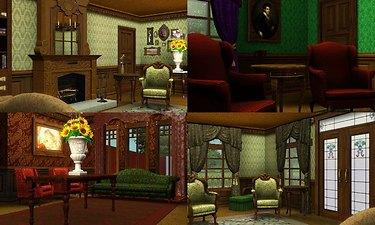 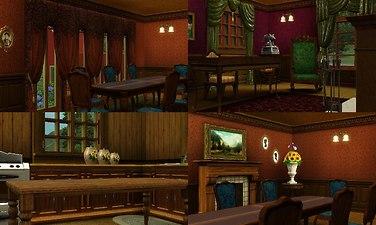 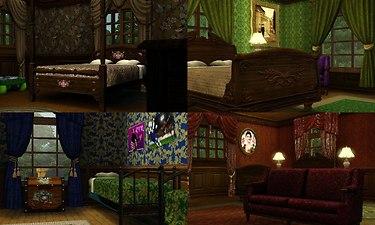 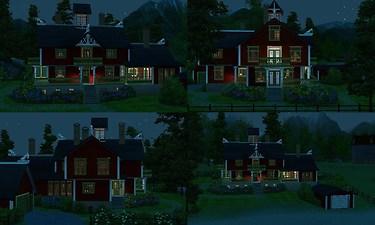 Created by Ferguson Avenue
View Policy / About Me View all Downloads
Uploaded: 5th Nov 2013 at 3:56 PM
Updated: 26th Nov 2017 at 8:37 PM by Fergus' Mind
I dedicate this upload to Volvenom because without her help and the help of others over at the CFF; especially lulume, Johnny Bravo and also cutsocks, whose blog post also inspired me to continue the project in its present form, I would never have managed to finish this lot to its current standard. So for that, I am very grateful!

I'm leaving the CFF thread open for a while if anyone's interested in seeing how it has evolved. 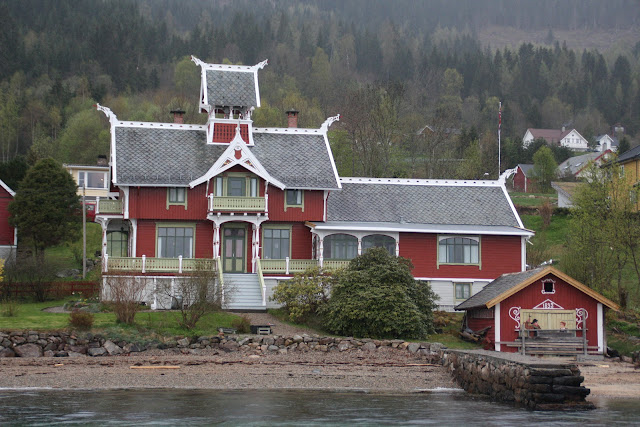 Anyway, the whole idea for a project on Norwegian architecture came about after I red a book called '1222' by Anne Holt. This inspired me to want to create a historic Norwegian moutain lodge/hotel. But after I found out what the actual hotel looked like that was featured in the book I decided against doing a hotel. Luckily for me, I stumbled across a picture online of another historic Norwegain home; Villa Strandheim , a magnificent house built in the Norwegian Dragon Style, or Dragestil as it is known in Norway. (Strandheim's sister; Balderslund is featured in the linked page) 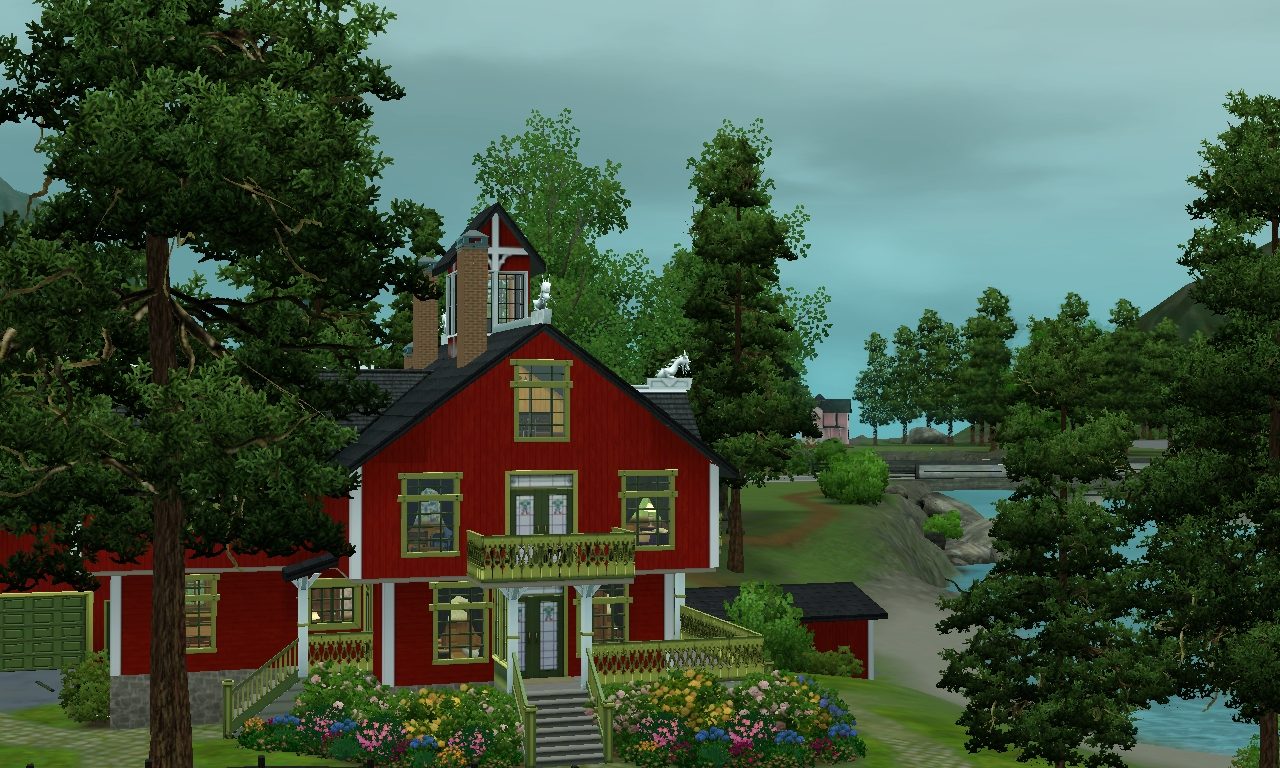 So anyway, the house I have made is mostly a recreation of the exterior, the interior is more my own design/imagination and Volvenom's own knowledge. I've never been to Norway so input from an actual Norwegian was like gold dust to me. And I'm very happy with how this turned out. In the Cellar I have left most of the rooms empty, apart from the potato cellar and the two bathrooms leading of a room I was going to set up as a ballroom, but I at the current price of the lot I decided best to leave it be, so feel free to do with those rooms as you want/see fit. As for the exterior, i have added extra windows where there aren't any and also I have added an extra fireplace in the side wing, hence the chimney that isn't there in the reference pics. 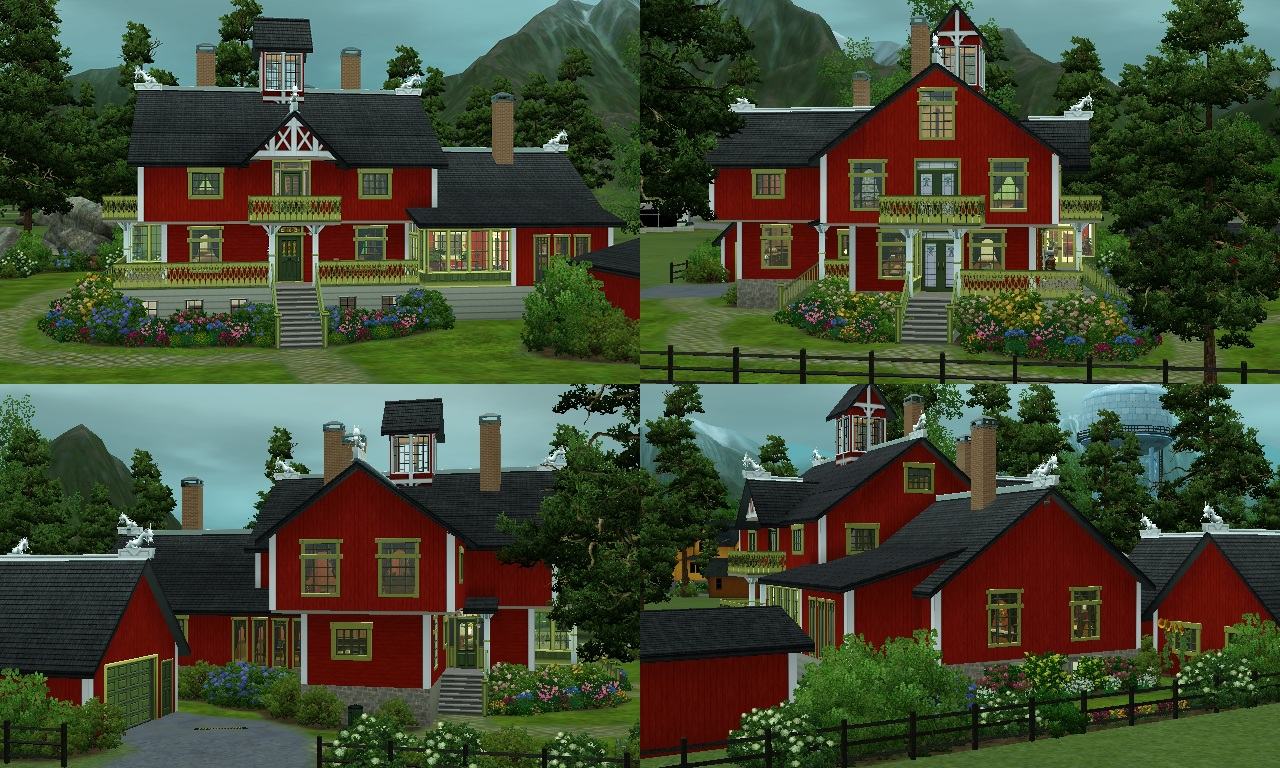 The interio is very much my cup of tea, as it were, I loved using the rich contrasting colours. It was so nice to find a style where my more obscure tastes were very much acceptable.

In fact, I had so much fun creating this house that I have two more Norwegain homes I'm hoping to finish and upload, maybe three or four, but I'll just see how I get on with my current ones. Especially considering how long doing just this one took.
Basic Lot Info:
The lot was built on a flat 40 by 40 lot (as seen in the picture collages) and then placed and then had the landscaping slightly altered to resemble the reference pictures.
It costs 211,419 Simoleons furnished, and 139,348 Simoleons unfurnished.
I also used one of Luna's Victorian Fences on the porches. This is quite significant to the aesthetics but not could be replaced if you wanted it done. However you would have to use the 'move objects' cheat, so it could get quite fiddly. The CFE cheat has also been used on the upper floors, so it's a good idea not to touch them either.

But other than that, I hope you will enjoy using this lot, and I also hope that I will have a few more Norwegain homes ready for upload/download in the near future.