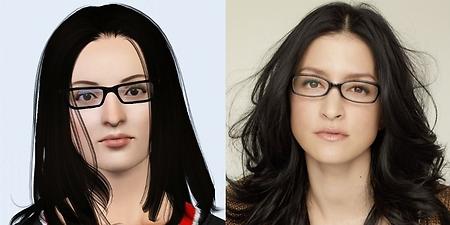 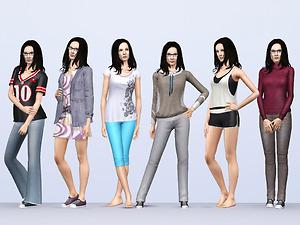 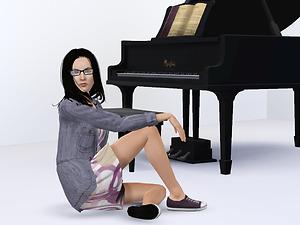 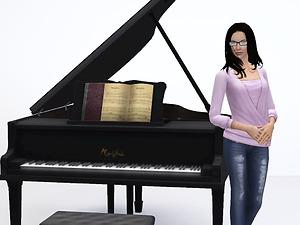 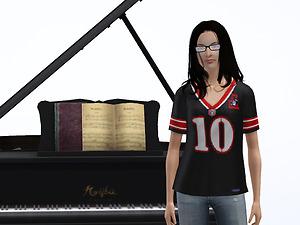 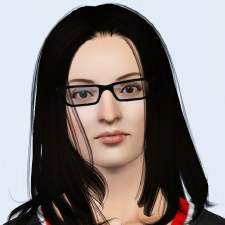 2,353 Downloads 86 Thanks  Thanks 26 Favourited 14,320 Views
Personal Picked Upload!   This is a personal favourite of the creator! 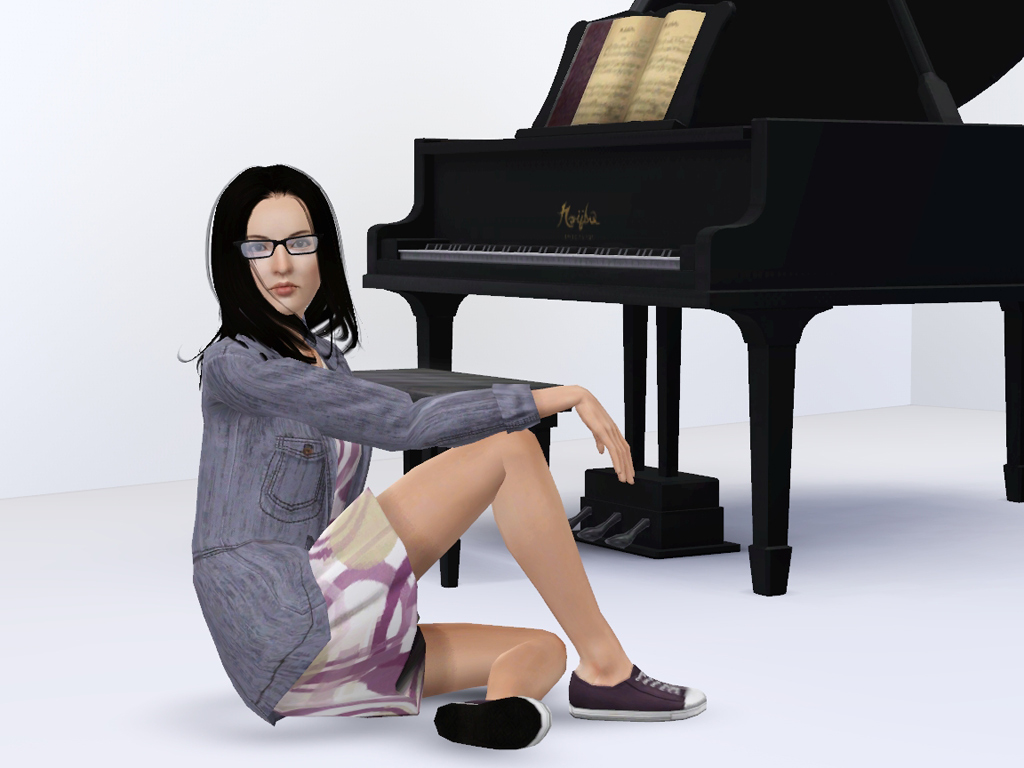 Angela Aki is a Japanese singer-songwriter born in Itano, Tokushima, Japan on September 15, 1977 to a Japanese father and an Italian-American mother. She mainly performs on pop genre, using piano and guitar as instruments in her performances. Her most notable pieces include Kiss Me Goodbye (2006), the theme song of the video game Final Fantasy XII; This Love (2006), one of the ending themes of the anime series Blood+; and Tegami~Haikei Juugo no Kimi e (Letter~Greetings to a Fifteen Year Old, 2009), which was written for a choir contest for Japanese students. She also performed a cover of Eyes On Me, the theme song of the video game Final Fantasy VIII, originally sung by Faye Wong.

Angela first spent her childhood days in Japan, and then moved to the US when she was 15, then back to Japan in her adulthood. Being adept in both the English and Japanese languages, there is always at least one English song in her albums as well as some Western covers in her singles, which drew some listeners overseas (including me :D).

Angela is well recognized with her black thick framed glasses, and never shows up on screen without them. Her signature look also includes a Converse® sneakers paired with any type of outfit, which makes her very unique among the rest. She is usually wearing shirt and jeans during her concerts.

And lastly, she is packaged with default skin and everything EA. To achieve her look as seen on screenshots, the following is needed to be downloaded:
Hair: Cool Sims Hair 107
Skin: Ephemera ESkin Natural+ (default)
Eyes: Oh My Eyes by escand (default)
Glasses: Mock Mods Glasses by tamo