The Legend Of Zelda - The Minish Cap - Vaati 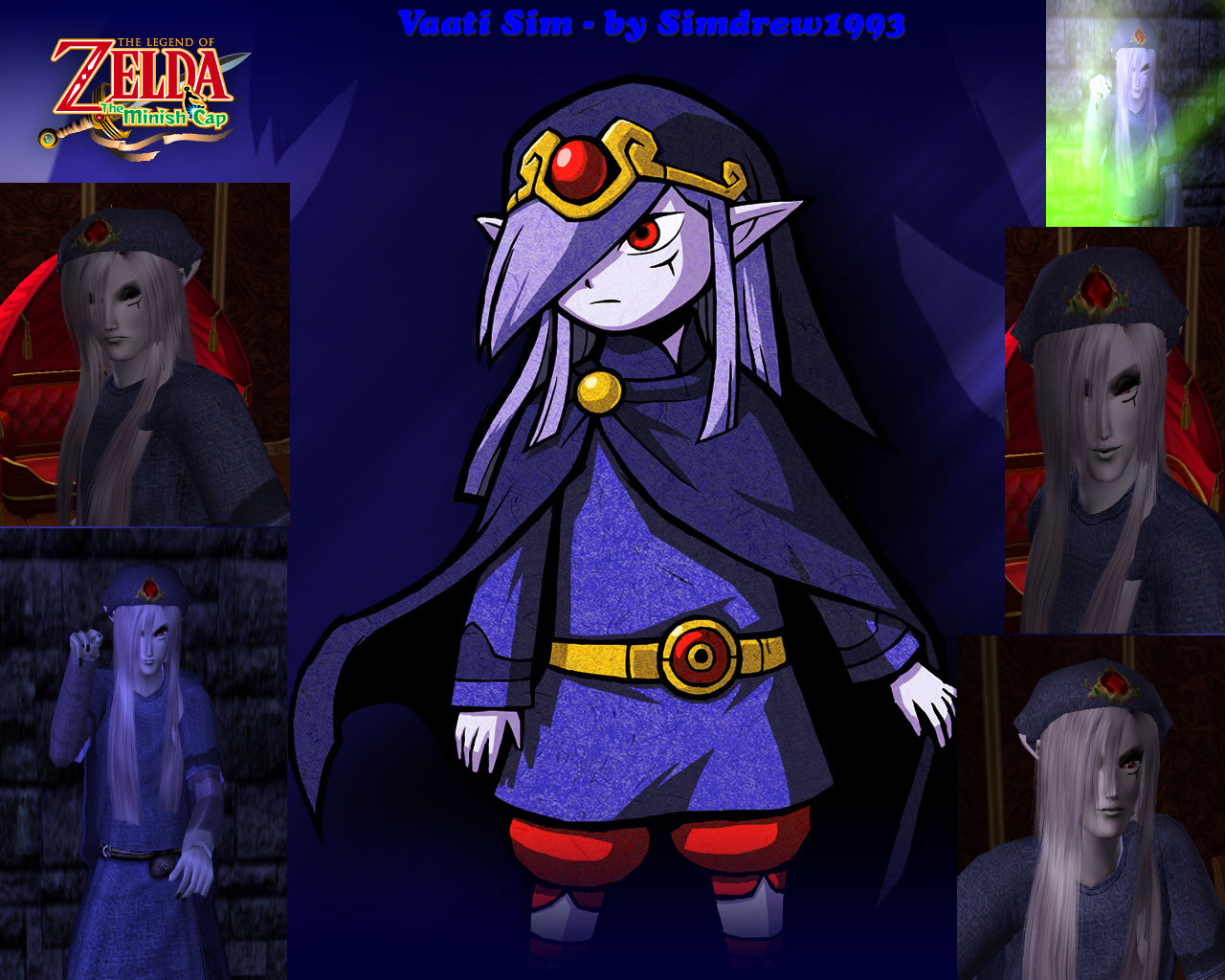 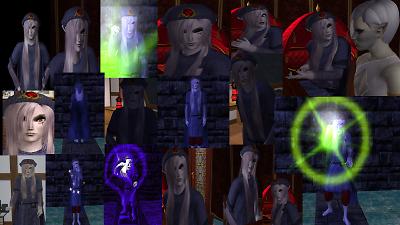 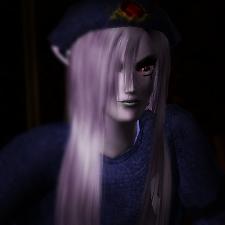 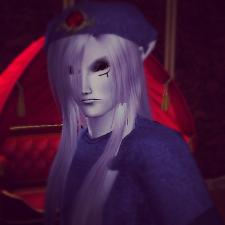 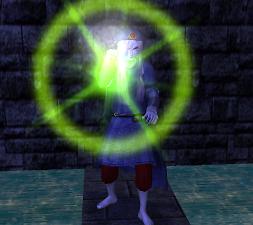 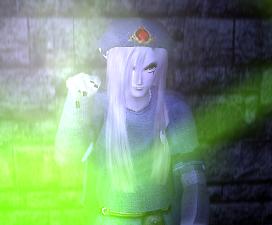 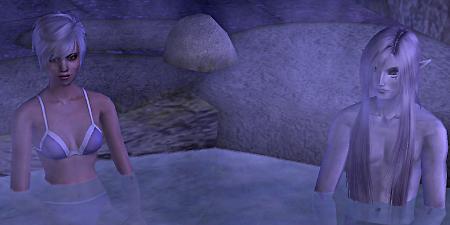 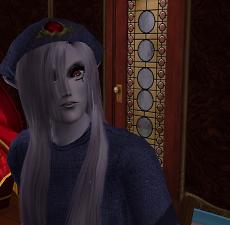 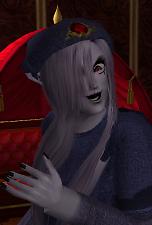 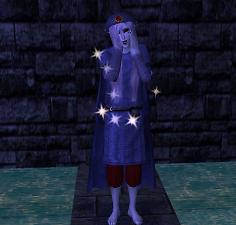 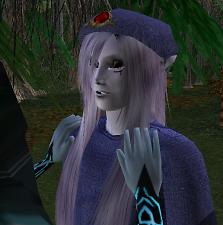 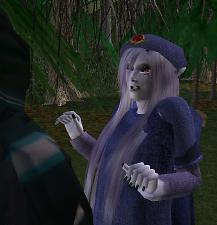 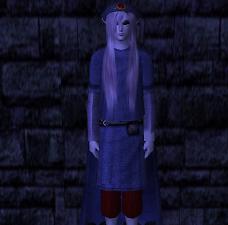 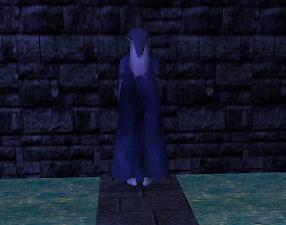 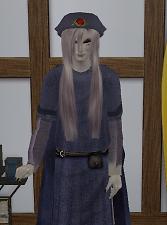 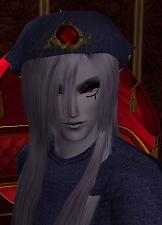 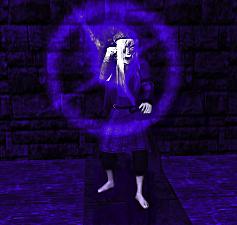 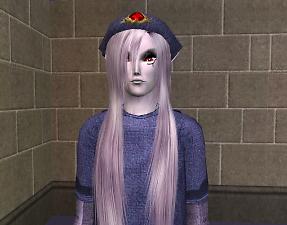 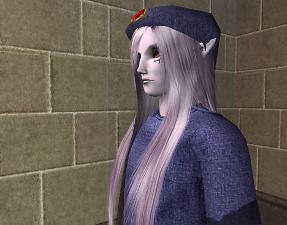 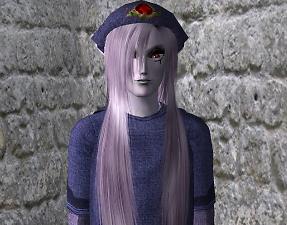 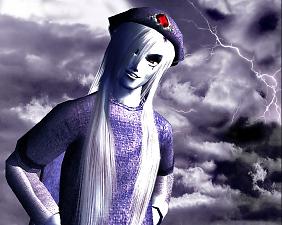 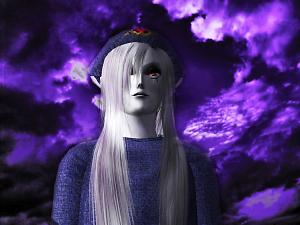 This creation of mine is for all you simmers out there who are huge Zelda fans, or just video game fans to begin with, not all of you may know the character but many of you WILL. And even if you don't you still may enjoy having him in you game if your just looking for some sort of evil malevolent sorcerer. If you download could you please click the Thank You button. Thanks. Also add me as one of your favorite creator's if you like my work.

Here today I present to you The Legend of Zelda - The Minish Cap's Main Antagonist Vaati as a Sim. I tried my absolute best to get him to be as accurate as possible, and in my mind he's as close as I'm gonna get for a sim. If the character were a Sim this is exactly how he'd look. Many of my followers love him on my other sites so maybe you all would here as well... As you can see I put a lot of detail into making him.

One picture is worth a thousand words right? So several must be worth millions of words lol. Large Images shown are due to the courtesy of PhotoBucket, Thank You.


Please take a look at all the images for the sim, I uploaded me best pics. If you've downloaded my Ganondorf sim then be sure to give him a friend. Consider Downloading Vaati as well.


Also if you're looking to add a little more evil to your game,

then you can download my Ganondorf Sim here: http://www.modthesims.info/download.php?t=484559


6 Simmers have downloaded him already on my sites but that was only until I had a download for Vaati up on here now, nobody finds my work that often on my other sites so that's why I decided I need MTS help, Google and Bing take a long while usually months before my downloads or pictures show on their engine. But with ModTheSims help I will change that!

darklibralink of Deviant Art: that is a very awesome sim owo

luvcatz94 of Deviant Art: OMG!!! He looks amazing! Normally I'm not a fan of this villain, but he's perfect! I look forward to when Vaati, Link and Midna are up for download! I just really love your works!!!!

Prince-Stephen of Deviant Art: Ho yay, you finally made him! He looks great in my opinion! Good job!

Prince Stephen of Deviant Art: Good job! If I was still playing the Sims 2, I would download him right away!

illiarovanna of Deviant Art: HE LOOKS JUST LIKE I IMAGINED HIM.
EPIC VILLAIN MOMENT. VAATI HAS BEEN AWOKEN ONCE AGAIN!!!


Procar of Deviant Art: woaoh, you have the Din's power! XD


That's all for my Endorsements. Thanks guys! Means alot ^_^

Vaati is an evil sorcerer often known as the Wind Mage, he is extremely powerful he can turn people to stone, create tornadoes and wreak all kinds of havoc. He also has the ability to even possess someone and become them. Another dark power he has is he can curse something and change it from good to evil, in the the Legend of Zelda The Minish Cap he possessed the Hyrule King and ordered all of the kings knights to do his bidding or else they would be executed, later on Vaati shrouded the inside of Hyrule Castle with darkness, thus deforming it into Dark Hyrule Castle. Vaati was once a creature known as the Picori or the Minish, rumor has it that the Minish race (Picori) can only be seen by small children, they are of a peaceful tiny plant people race, he was an apprentice to his master Ezlo who was also a Minish, Ezlo was going to present the humans with a gift, Since the portal between Hyrule and the Minish World was about to open, Ezlo created a gift for the humans. He fashioned a magical cap that was able to grant the wishes of those who would wear it . A cap that had the ability to grant anyone's wish's, Vaati saw this and sought the opportunity to take it, soon after he put on the magical cap.... Vaati became an evil sorcerer with great power! He placed a dark curse on Ezlo changing his form into that of a cap which also resembled a bird, after he betrayed his master he learned to hone his newfound dark powers, he was always fascinated by the evil within the hearts of man, he admired this evil greatly! Vaati took on the form of a Hylian with his new acquired dangerous powers. Soon enough he ventured off to Hyrule Castle because he learned of a strong power known as the Light Force, a relic said to be the source of unlimited power. At the time Hyrule was having an annual festival known as the Picori festival, where Hyrule's greatest swordsman test their skills to see who is the fiercest warrior, the winner chosen would be allowed to touch the sacred sword known as the Picori Blade, there was also a treasure chest which the Picori blade was keeping a seal on, Vaati strongly believed that this chest had the Ancient relic of light within it. So Vaati entered the competition, not long after he wins most likely due to his magic. He then blows away all the guards with his powers then destroys the sacred sword which releases the seal opening the chest, everyone tries to stop him but he is just too powerful, The chest then releases 100's of demons that had once plagued Hyrule in the past. Disappointed by not finding the Light force Vaati leaves the scene, but thinking Princess Zelda may end up possibly being a nuisance later perhaps interfering with his plans he turns her to stone. 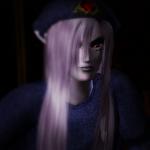 You can learn more about Vaati here in the links below:


If you'd like to hear his theme songs then here ya go:

Dark Hyrule Castle remix: http://youtu.be/Z3hK_Qe_s-U This one is available for download by the creator via the description.

Dark Hyrule Castle: http://www.newgrounds.com/audio/listen/141230 This one is also available for download by the creator.

You could download them, many are free and then put them in your game, place in documents EA Games/Sims 2/Music/Folder of your preference, then in game just create a custom radio station, and add all the songs in and call it Vaati, that way when you play as him it will feel just as sinister as the boss fight, it will carry the emotion over to sims, the feeling you get when playing Zelda

I created the eyes, I drew the textures but had used the base template from one of Dragonmandy's set of eyes...I forgot to edit that out apparently as well as forgot to leave my signature, even though I didn't use her textures in the end, I created my own entirely. The only part of her textures that are still in the BMP is the eyelids in the image and her signature, oh well. Even though the eyes were made entirely by me I will still release a link to dragonmandy's page just because of the simple mistake. That and her eyes are good so why not lol: http://www.modthesims.info/members/dragonmandy

I believe the skin was originally made by Astiees here on MTS, although I'm not entirely sure... I might have created it from scratch myself, I made the new skin though...Everything I use I heavily modify so whatever the skin used to be is long gone and dead probably scraped, I give textures new life and remove everything from previous creation, I create new textures entirely out of the old.

I created new eyekit layerable effects for the sim to have better accuracy to the character.

A creator by the name of supersimmer who was once a member here on MTS made the Eyeliner, it was part of a set called Victoria but this creator as well as their work no longer exist.

Another creator by the name of Vxen who hosted free downloads of makeup and other sorts of the genre created the Eyeshadow I used, it was all hosted on a site called SimsOverdrive, although she no longer exists nor does her work, the site has probably been closed for several years... her work can be found on the The Sims 2 Graveyard now, a site that host's files for creators that are no longer active or cease to exist for the matter.

I also created a scar for him. I recolored his tunic and hat. He is widely popular on my other sites so I hope that all of you will enjoy him, as you can see I put alot of work into making him!

I've been told I'm the best of the best at what I do, I will not confirm that cause I'm sure there are those better than even myself but I appreciate the modesty. As for the sim I made of Vaati You may use him in your Movies, Pics, Stories, whatever you want! Please try to credit me if you use my work though, ok.

Here in these links you can follow me on my sites if you want, helps a ton. Thanks in advance!

Have fun and Enjoy!

Additional Credits:
Additional credit goes to Prince-Stephen of Deviant Art for helping me find the right tunic mesh for my sim. And credit to everyone else who's custom content helped to finished the job, couldn't have done it without you all, well maybe I could have but that would have been a heck of a lot harder. So Thanks!


These recolours may or may not be endorsed by Simdrew1993.