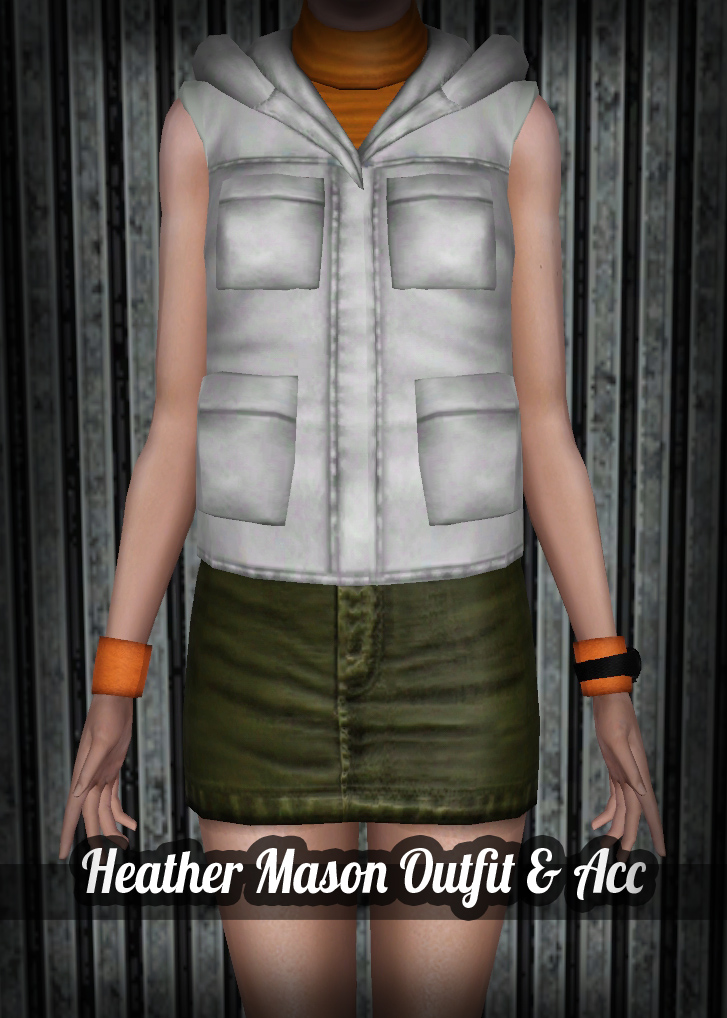 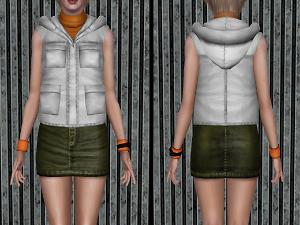 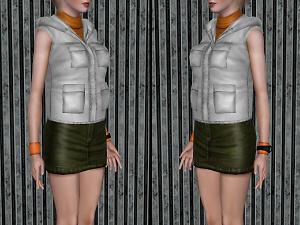 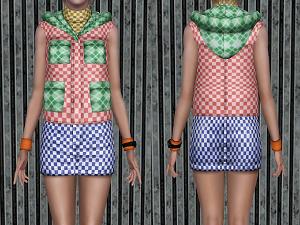 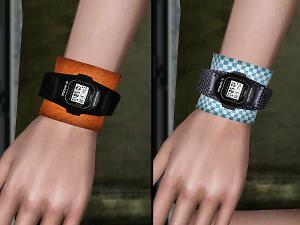 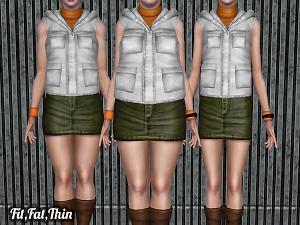 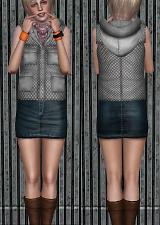 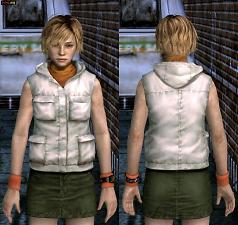 Is a survival horror video game published by Konami for the PlayStation 2 and developed by Team Silent, a production group within Konami Computer Entertainment Tokyo. It is the third installment in the Silent Hill series and a direct sequel to the first Silent Hill game.It was released in May 2003, with a port to Microsoft Windows released in October of the same year. A remastered high-definition version was released for the PlayStation 3 and the Xbox 360 on March 20, 2012. Set seventeen years after the events of Silent Hill in which Harry Mason defeats the god of the town cult and is given a baby girl to care for, Silent Hill 3 focuses on Heather Mason, a teenage girl raised by Harry in Portland. She discovers that the cult plans to use her to birth their god, and becomes caught in a conflict within the cult. 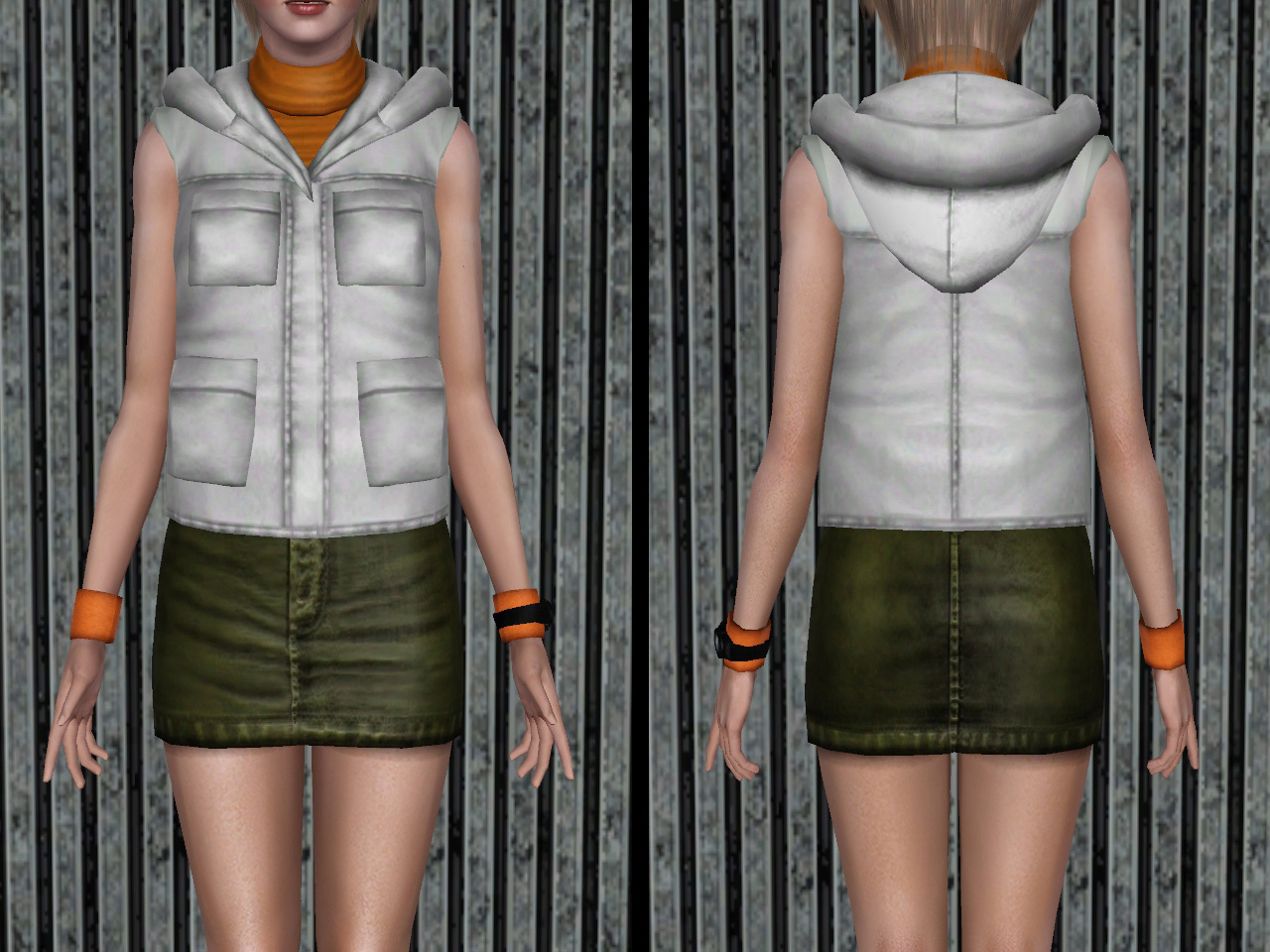 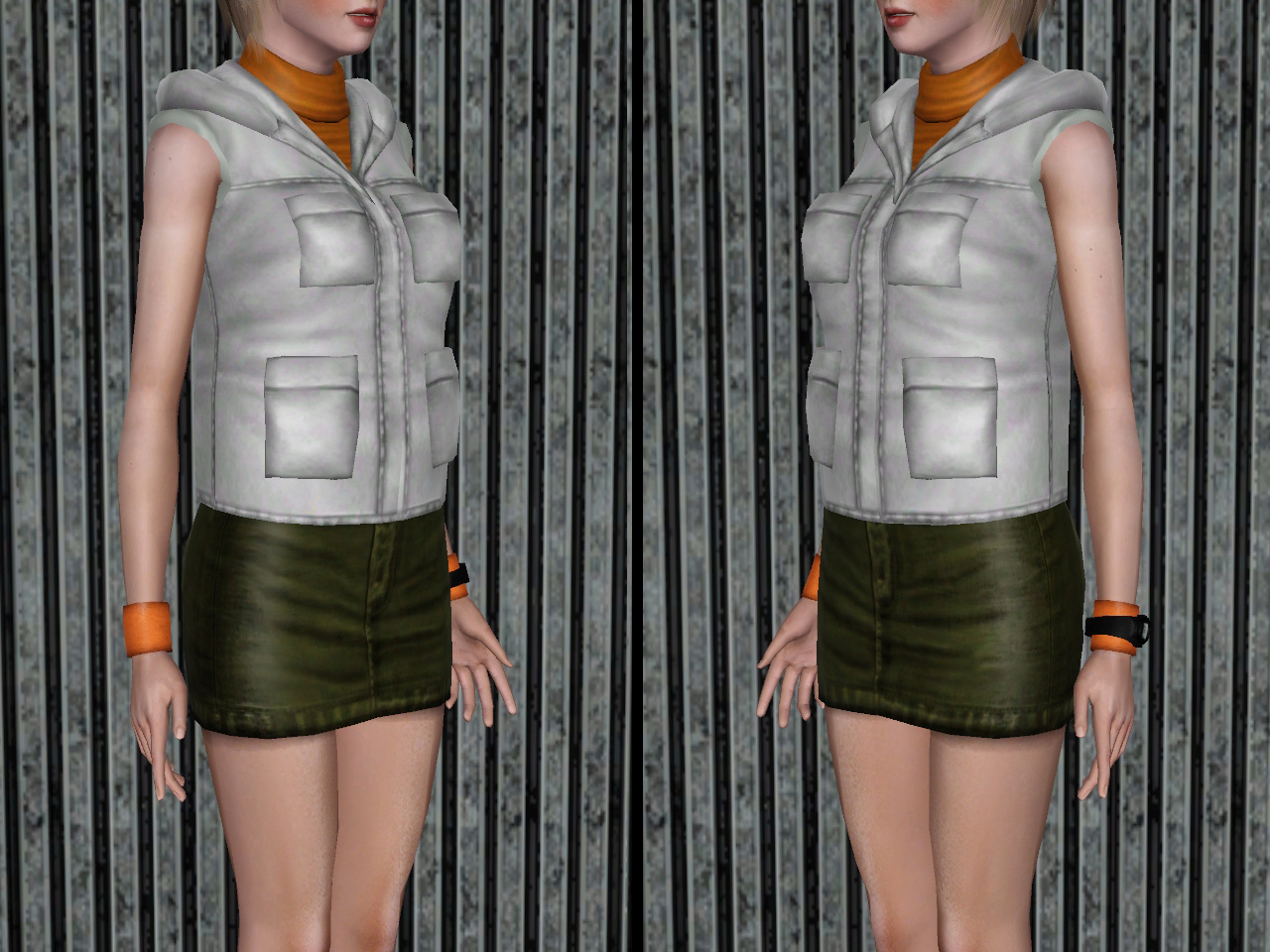 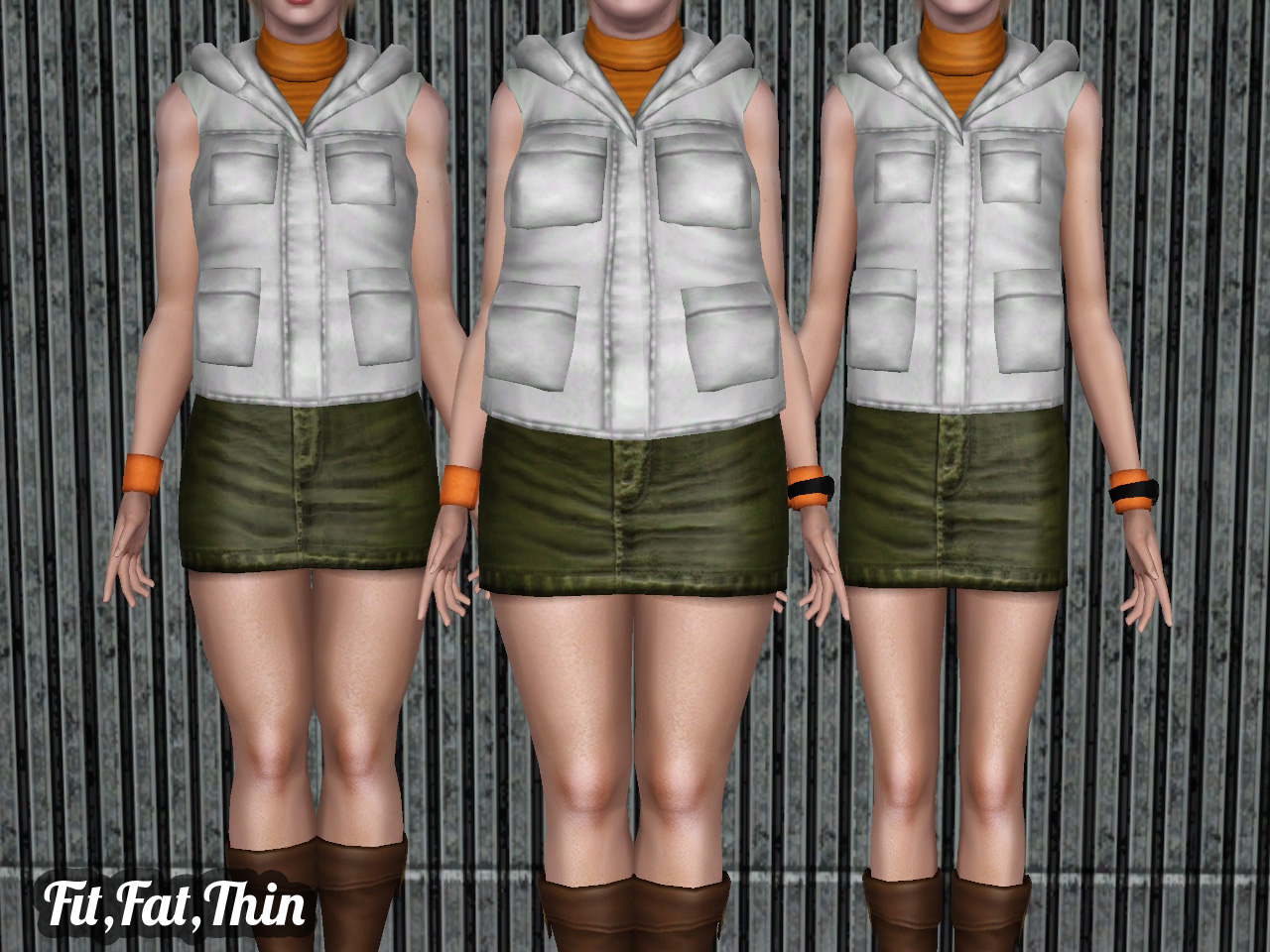 - Supports all morph states
- Custom meshes with proper lod 1,2,3
- Base game compatible
- Categories: Everyday and formal
- Has 4 color channels
- For young adult and adult female sims only
- You can get Heather Mason HERE