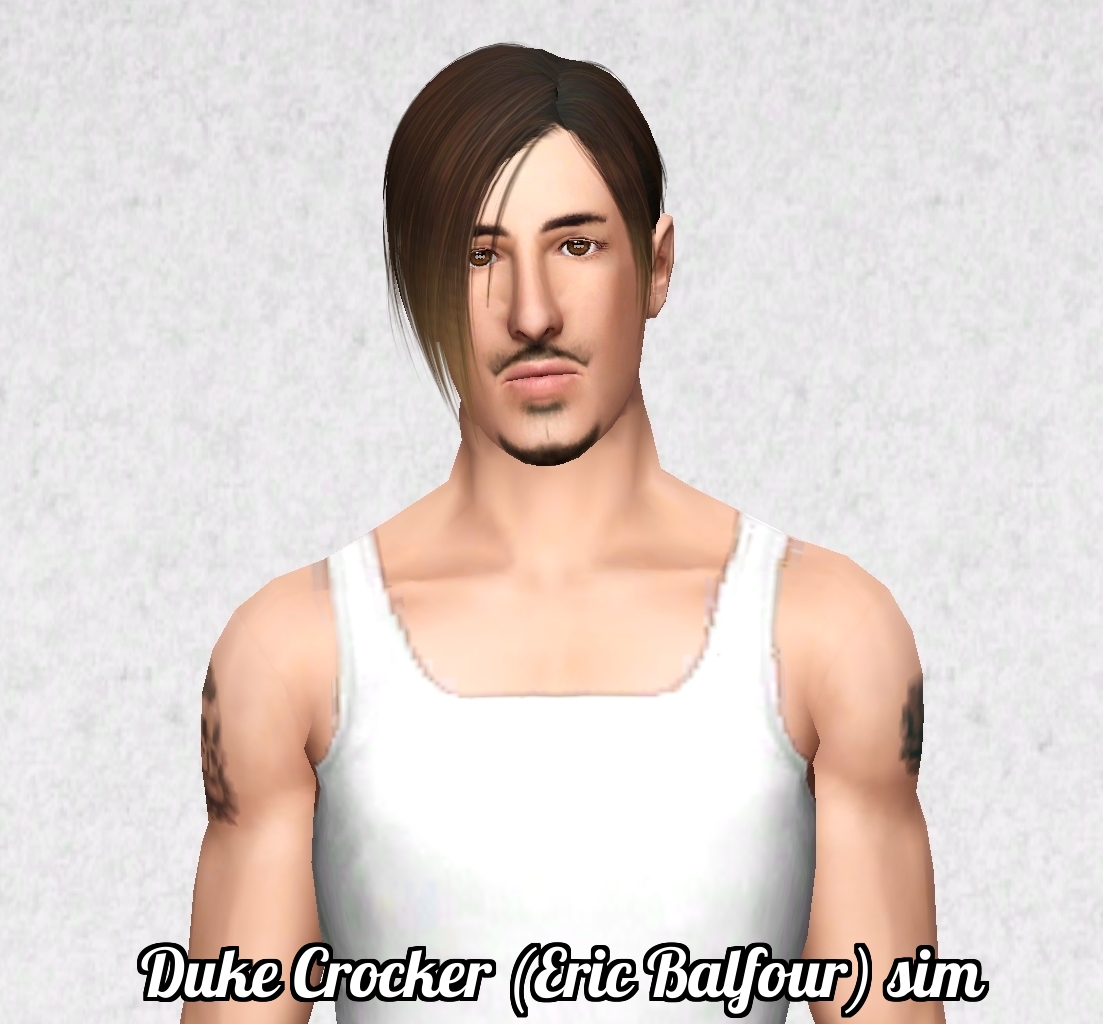 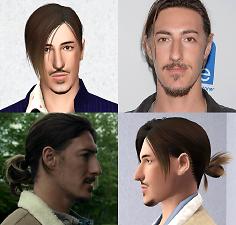 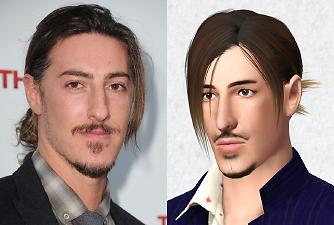 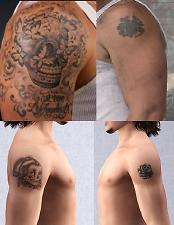 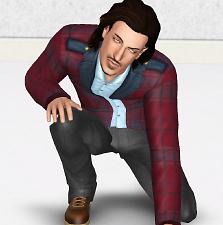 Created by Occultine
View all Downloads
Uploaded: 12th Jul 2014 at 10:05 PM
Updated: 12th Jul 2014 at 10:21 PM - minor text editing
Are you eager to acquire a rare, one-of-a-kind antique from an exotic place? Perhaps you are more interested in a case of vintage wine, or maybe a dozen boxes of hand-rolled Cuban cigars? Whatever your heart's desire, if you happen to live in the small coastal town of Haven, Maine, then Duke Crocker is your man.
A jack-of-all-trades, he can get his hands on pretty much anything a person might want. The price is typically high, but always fair. Some might describe Duke as shifty, while others see him as someone who is just trying to earn an honest (and sometimes dishonest) buck or two...

Duke Crocker is the character played by Eric Balfour on the US tv show "Haven" on SyFy.
Haven is a small coastal town where strange events take place. When the FBI agent Audrey Parker comes to investigate on these phenomenons, she discovers that the local population suffers from supernatural abilities known as "the Troubles" and that she has a very special role to play in all this.
During her investigations, Duke befriends Audrey and helps her find the truth about the mysteries of Haven. But he is not just a smart, funny, and charming smuggler: he has a secret too, as it is revealed later in the show...

Eric Salter Balfour (born April 24, 1977) is an American actor and singer. He is the lead singer of Born As Ghosts, formerly known as Fredalba. His best known roles include Milo Pressman on the action-thriller TV series 24 and Duke Crocker in the supernatural series Haven.
Where you could have seen him:
In 1997, he appeared in the pilot for Buffy the Vampire Slayer, as one of the show's first victims, Jesse McNally.
He was also a guest star on the hit show Dawson's Creek, in the ninth episode of the first season.
He starred in the 2003 remake of The Texas Chainsaw Massacre opposite Jessica Biel.
He played a minor character in several episodes of The O.C., as Eddie, Theresa's fiance, and in the hit HBO show Six Feet Under, as Claire's troubled boyfriend, Gabriel Dimas, during most of the show's first two seasons.
Balfour appeared in seven episodes of the first season of 24 as computer technician Milo Pressman in 2001.
He was the face for the new Valentino male fragrance, Valentino V. In 2010, he starred in the thriller film Skyline.

This sim focuses mainly on the character Eric Balfour plays on Haven.
His traits are chosen in consequence:
- Duke lives on the boat his father left him and uses it to smuggle goods so he has the Sailor trait.
- He is Brave and doesn't hesitate to fight to defend himself or his friends from assaillants
- He knows where to find whatever you want to buy, so he is a Gatherer.
- He has a good Sense of humor !
- He is sort of a thief, so being a Kleptomaniac makes sense to me (and I had to give him a last trait).
His LTW is to become a "Master Thief" ! Of course you can change all this if you like.

He comes packaged with default base game skin but if you want him to look exactly like the pictures, you may want to download these pieces of CC :

Everything else is from: Base game, Ambitions, Showtime, University, Supernatural, Seasons, Island Paradise. If you want to change his outfits it would not harm his look much because like someone pointed out to me, he would look good in any clothes - or out of his clothes for that matter

I built his face and body with an extensive use of sliders and with a slider range multiplier (x2), so I recommend not to touch his facial features in CAS unless you download all the following sliders:Tips for Troubled state :
In the show Duke has a Trouble that makes him change eye color, among other interesting things. If you want to emulate this, I suggest you change his eye color to the clearest turquoise blue like I did in the following preview picture.
When Duke is in this state, not only his eyes change, he becomes more vicious too so you could replace the trait "Sense of Humor" by "Evil".

I tried my best to emulate the actor's look, I hope you will enjoy this creation ! If you do, I would appreciate if you let me know by clicking the "thank you" button !

Have fun with Duke !


First, well, it's my first official creation. Yay for me !
Secondly, BETTER LATE THAN NEVER. I think... I have posted this little project to the creators' feedback forum, then let it gather dust for a number of months...
To people that maybe waited for me to upload this sim, I'm sorry !

Thirdly, you will please excuse the lack of "real" in-game pictures: I planned to take some, but I came accross severe graphic glitches in my game. I was not able to take any good pictures (unless you wanted to see transparent-faced-Duke, with his hair peaking from the inside to the front

)
That's all ! See you on the other side (of the comment section)

Additional Credits:
All the wonderful sliders creators. I couldn't make this sim's face without it
Thanks to everybody of the creator's forum for their useful and encouraging feedback !
Poses used in the screenshots by IMHO, KaTIOwKa, m1ssduo
SyFy for creating this character and Haven
Wikipedia and the site "SciFi and Tv Talk" for a little help with the description text
MTS for being my #1 Sims 3 site and inspiring me