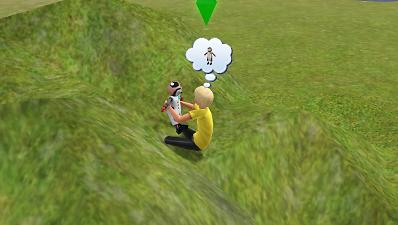 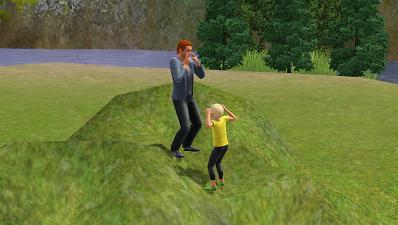 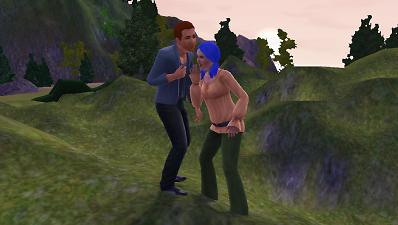 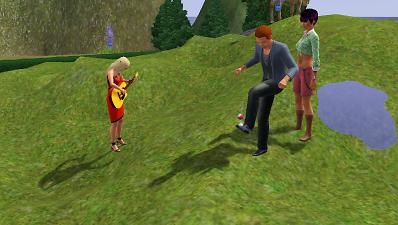 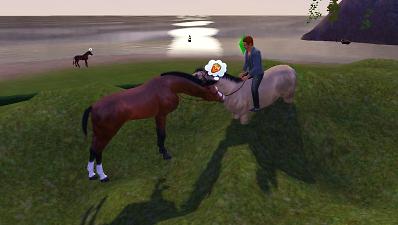 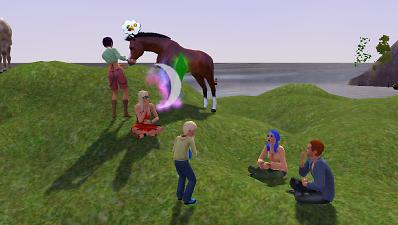 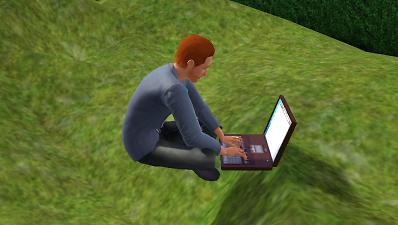 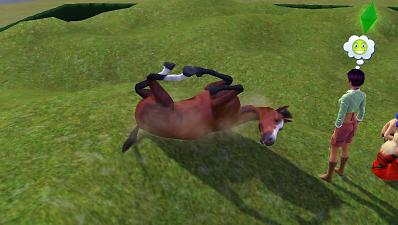 Picked Upload! This is a picked upload! It showcases some of the best talent and creativity available on MTS and in the community.
Overview
Often, I command my Sim to chat with someone at a beautiful park. The park has uneven terrain and the Sim is over there on the slope. So my Sim proceeds to approach, adjusts their position, steps backward, steps sideways, steps forward, steps backward, and drops the queue because apparently they're not smart enough to talk on a slightest slope. I always hate this behavior, and I'm sure you all do. 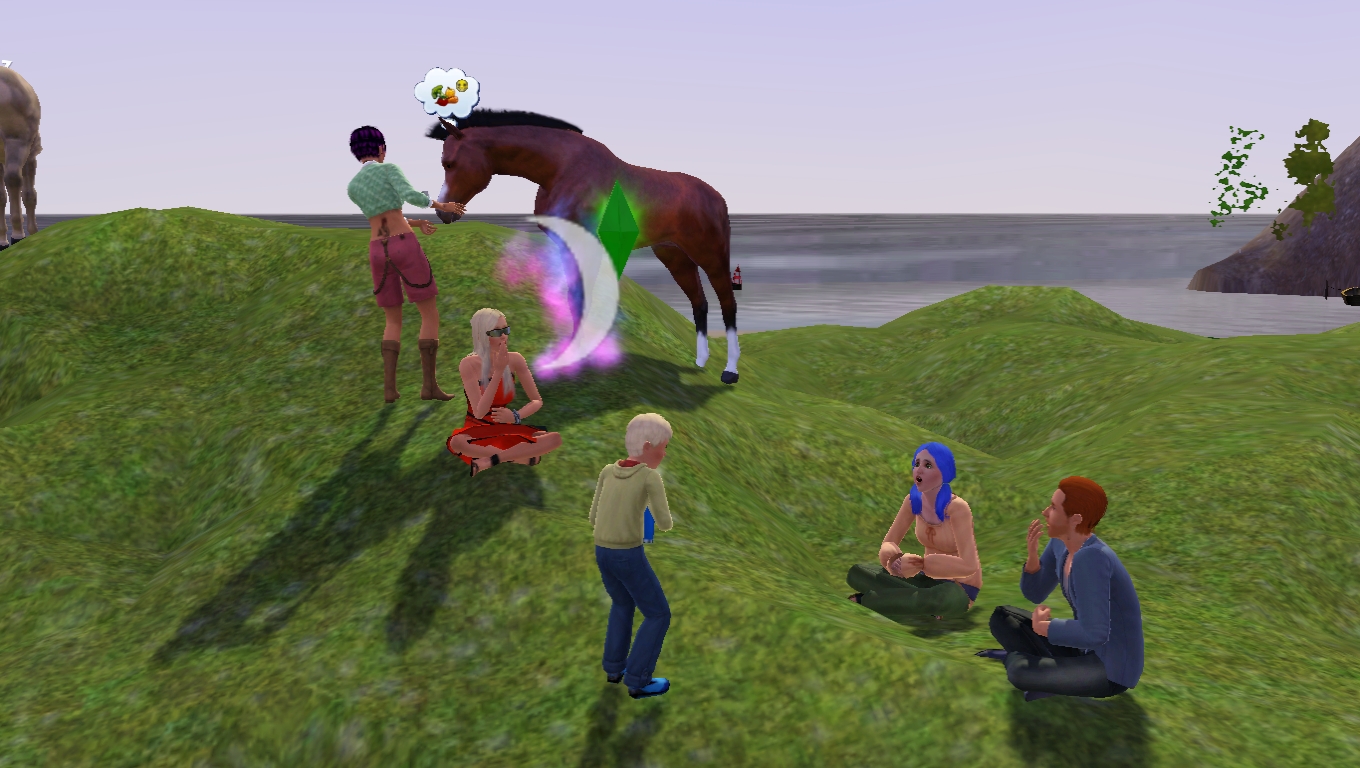 See: Game Help:TS3 CC Basicswiki for a full guide!
Back to download view
69 Comments / Replies (Who?)