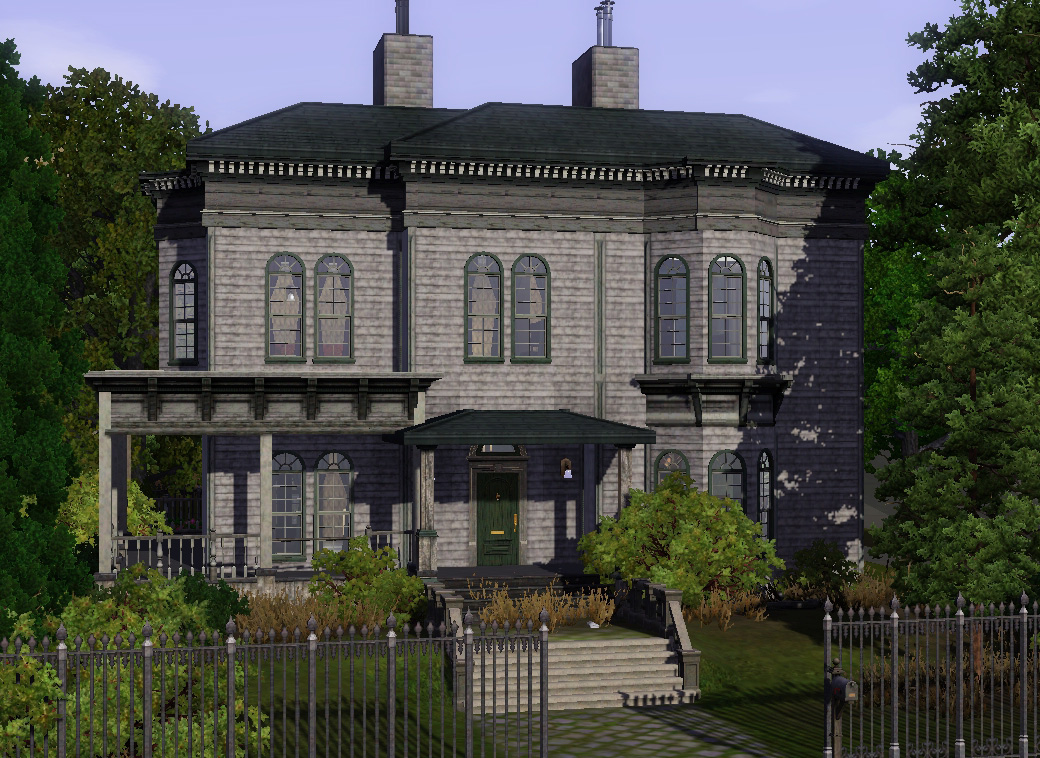 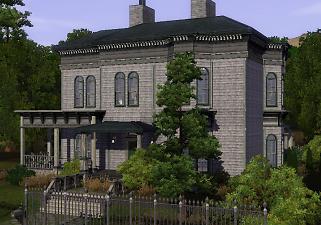 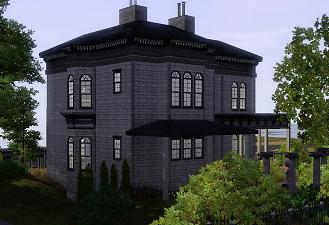 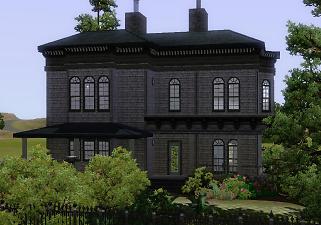 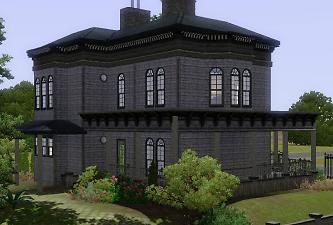 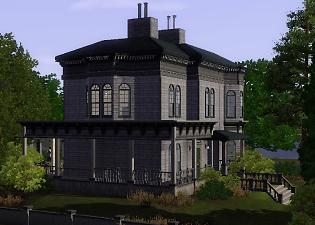 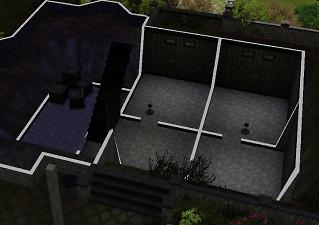 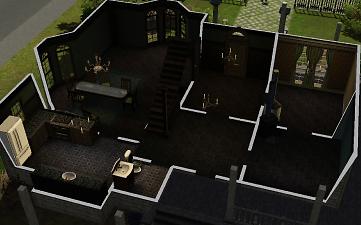 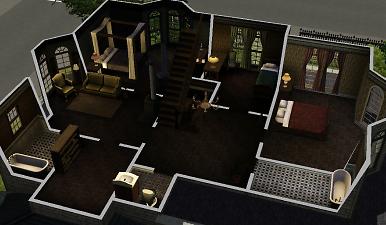 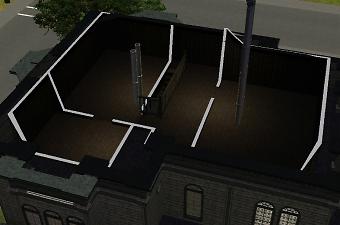 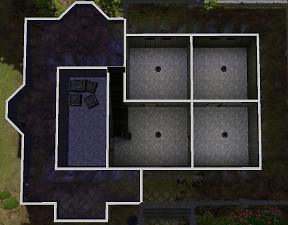 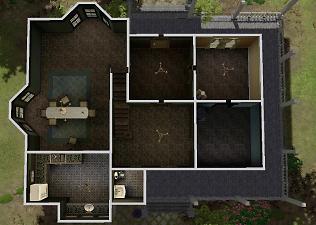 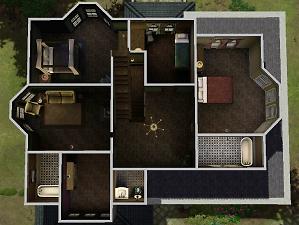 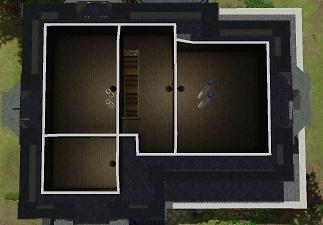 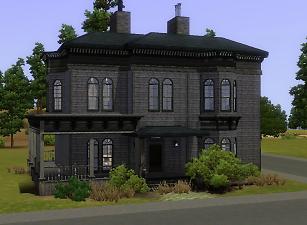 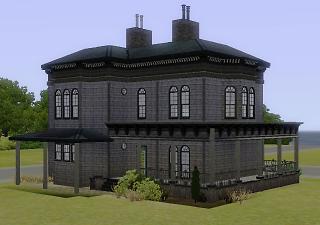 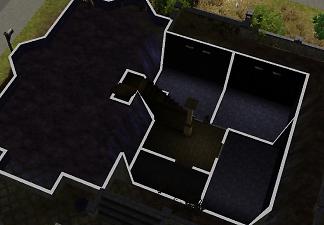 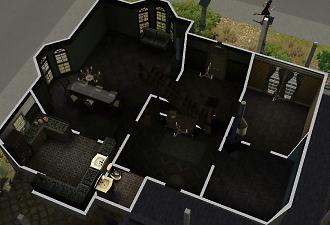 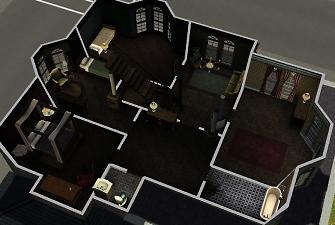 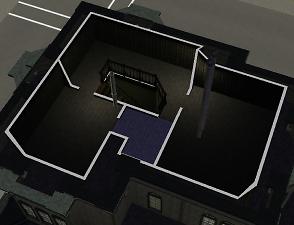 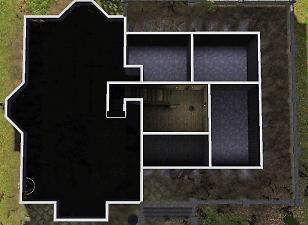 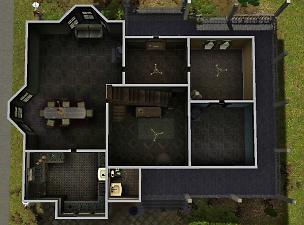 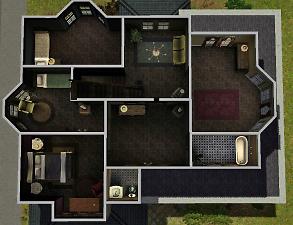 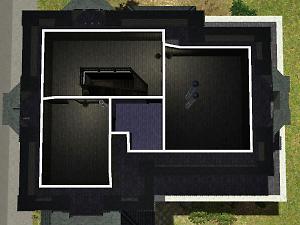 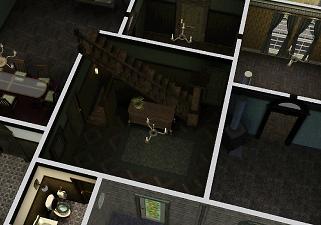 264 Thanks  Thanks     115 Favourited
So, this is an abandoned mansion. It's inspired by that neighbourhood prop that came with one of the EPs (this one) but probably not terribly close since I have no idea what the backside of the prop looks like.

It is deliberately dark and under-furnished, since it’s meant to be an old, abandoned house – it does have some lights though, and probably just enough furniture that a few sims could live there.

1. Quedlinburg Large -- on a 30 x 40 lot, with overgrown garden
2. Quedlinburg Small -- the exact same house on a 20 x 20 lot, a little less furnished but otherwise identical (minus the garden of course)
3. Quedlinburg Small | Floorplan B -- the 20 x 20 version with a different floorplan (stairs go sideways), the outside is identical with "Small".

All versions have four bedrooms, and between 2.5 and 4 bathrooms. Playtested, the stacked stairs work in all of them (in my game – 1.57.something).

I hope the screenshots aren’t too confusing – the first bunch shows the large version (exterior, plans, overview), next up are two exterior shots of the small version, and then the overview and floorplans of Small | Floorplan B (since the interior of version A is nearly the same as the large version anyway, I’m not showing that one separately).

Cornices 2 and 3 by Awesims
Just-A-Column 4/4 and 5/4 by Flabaliki – these don't seem to be online any more, so I’m attaching them here as a separate download


Note that I have a lighting mod installed (this one) so the shadows are much more pronounced on my screenshots than they’d be in an out-of-the-box game. All of the floorplans are photoshopped (lightened) so that you can actually see something; the overview screenshots show the lot exactly like it looks in my game.

If you need more info, see Game Help:Installing TS3 Packswiki for a full, detailed step-by-step guide!
Back to download view
23 Comments / Replies (Who?)