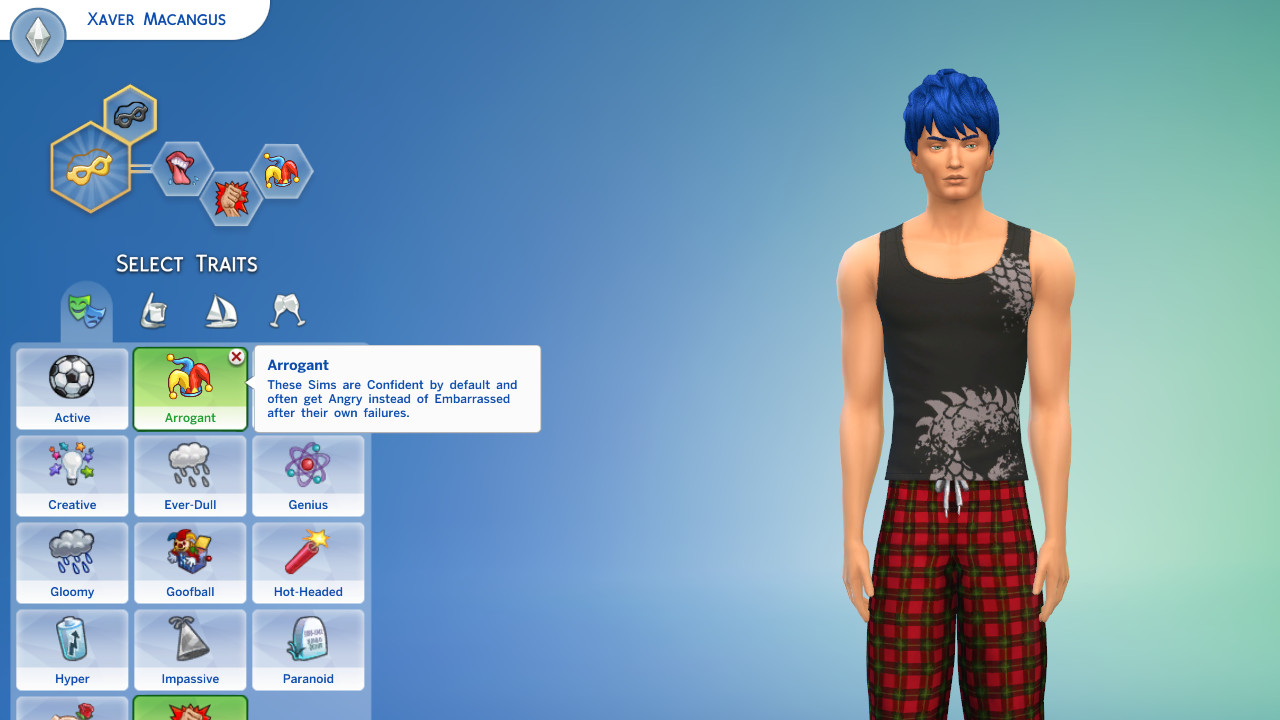 Created by Zerbu View Policy / About Me View all Downloads

These Sims are Confident by default and often get Embarrassed instead of Angry after their own failures.