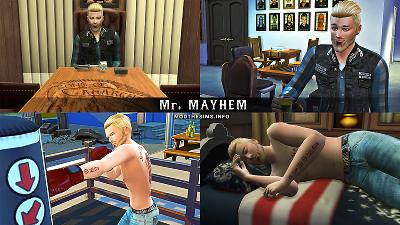 6,804 Downloads 110 Thanks  Thanks 36 Favourited 30,155 Views
Personal Picked Upload! This is a personal favourite of the creator! 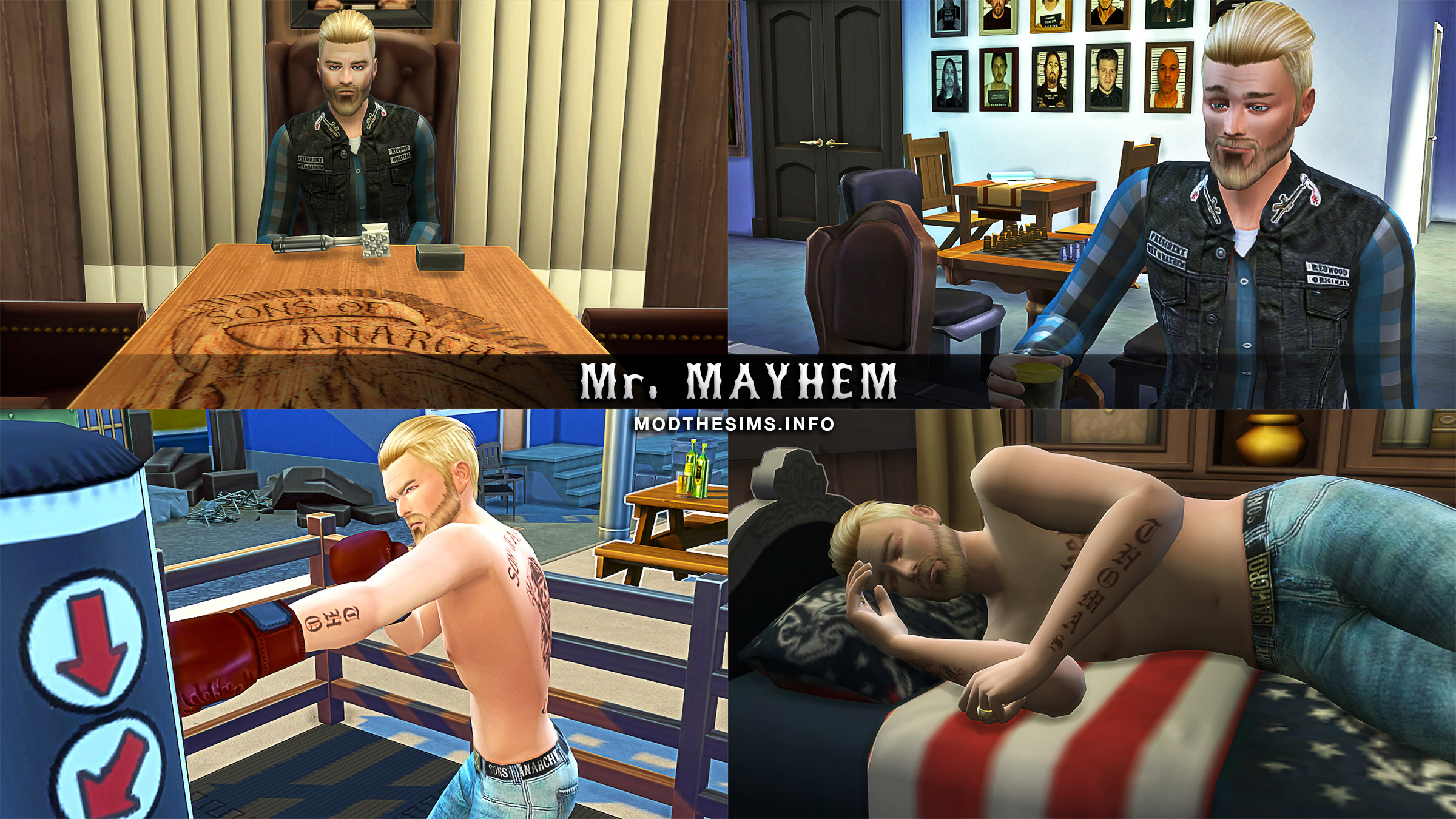 This download requires one or more meshes to work properly. Please check the Description tab for information about the meshes needed, then download them below:
Also Thanked - Users who thanked this download also thanked:
RK800 Connor (Sim) by LadySpira
by LadySpira
Jester Lavore - Critical Role Season 2
by Kurosmind
Oliver Clark
by Feelshy
Pokemod By Leljas: Play as Lucario, Leafeon and/or Glaceon from Pokemon!
by Leljas
Bonehilda from The Sims 3
by Esmeralda
Brendan Keats
by Feelshy
[Requested] Lt. Hank Anderson (Sim) by LadySpira
by LadySpira
Catriana Roze
by co-op
Chloe Price from "Life is Strange"
by luizgofman
Grace Wilson
by Feelshy
Packs Needed
None, this is Sims 4 base game compatible!
Tags

☢ DO NOT re-upload to pay sites, especially Sims4Forum and EA The Sims 4 Gallery. ☢
► DO NOT claim my mods as your own. ◄
► NOT allowed to recolors. ◄
► NEVER will make SOA's Cut for female, so don't ask/request. ◄
► PLEASE give credit with a link when using my work, and let me know that. ◄

• REALLY really appreciate any kind of feedback from all of you. •
• VERY thankful to Kurt Sutter and Sons of Anarchy TV Show. •
• ENJOY with all my mods, brothers! ☕ •
http://i58.tinypic.com/122g46w.jpg
Now we're all set. Let's take everyone to the table!
❝All in favor of obeying my policies? Yeeaaa!❞