The Matriarch Pose Pack by TheaiNyx 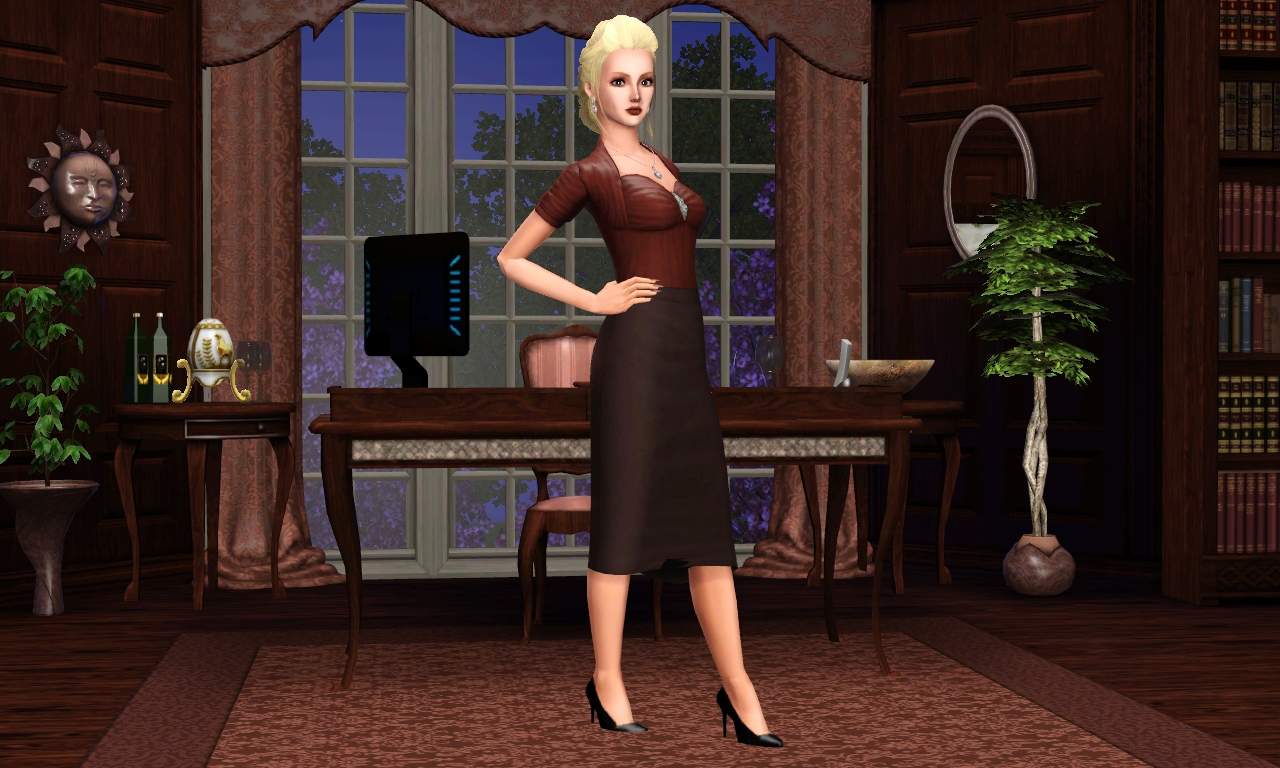 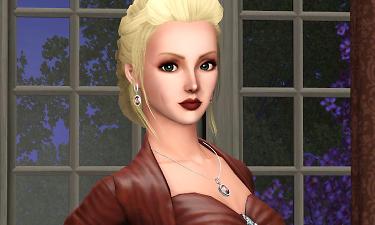 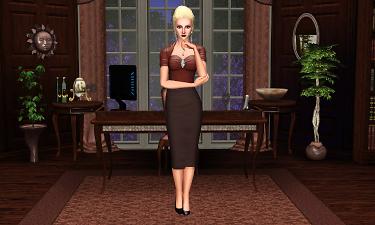 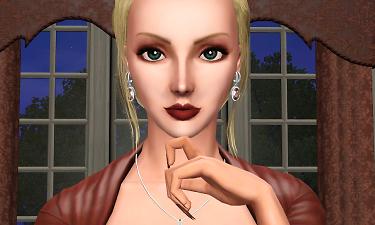 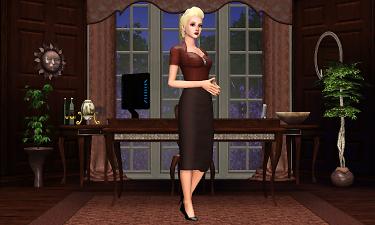 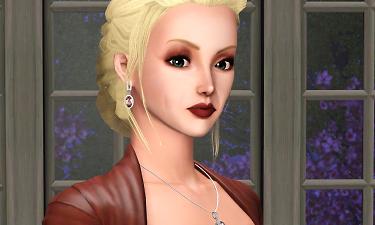 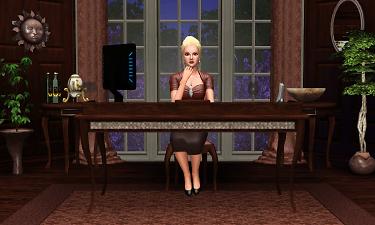 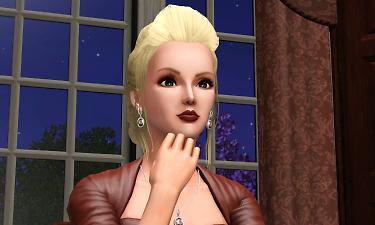 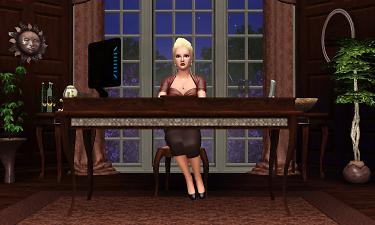 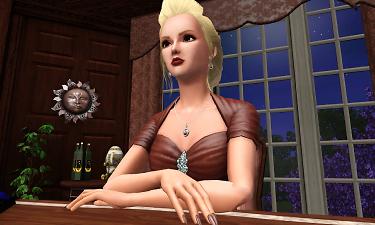 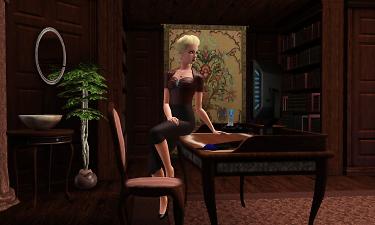 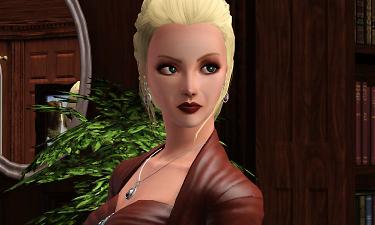 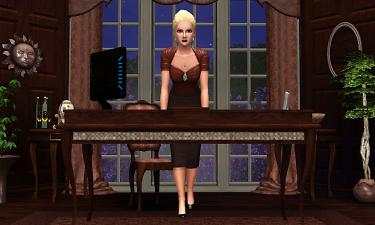 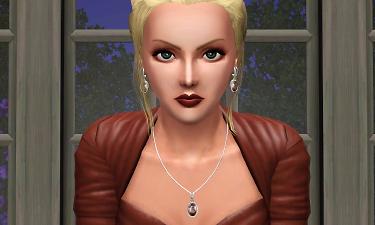 Hello! It's been almost a year since I posted anything here, but do not fret, I still make poses!

This pack has been tested with the base game. Pose Player is required.
This pack is compatible with Misusuki's Pose Player Interaction Add-On V3
List Compatible

I'm trying to stick to one word-names + include the pack name in it rather than end up having poses called a_seductive_sofa_legup_V38_NYX.

Note: The hand in the "seated" pose doesn't quite touch her chin because apparently, the model's chin is that short, it looks fine on the rig in Blender (which has the default NPC-face). Also, unless you want the sim's stomach to clip through the desk in the Seated poses you're going to have to place them with the cheat disableSnappingToSlotsOnAlt (true). Oh and the clipping on the confident pose is through the clothes ^-^' (or maybe she's just thicker around the waist than the rig in blender)

Not much of a story going on here, just a woman who actually runs her own household and business and everything without relying on her useless staff. She probably drinks a lot of nectar... I actually had a few of these poses lying around already, as I said, I haven't been completely inactive... :3
In fact, I got a simblr, so if you'd like to get sneak peeks on upcoming stuff/works in progress you can follow me here: http://theainyx.tumblr.com/

CC used on the model:
Default skin by: brntwaffles
Default eyes by: shadowwolf5889 (Ima eyes)
Hair by: beaverhausen
Jewellery by: Severinka
Shoes by: masims3
Eyebrows by: Elexis
Makeup by: Pralinesims
Nails by: leahlillith

Additional Credits:
Thanks to the creators of:

This mod is a custom pose or animation. This means that you will need the Pose Player or Animation Player mod by cmomoney installed in order to use the download in your game.
Archive: NYX_Matriarch_MAT.rar
File: NYX_Matriarch_MAT.package Included Custom Content
Packs Needed
Download files Need help with downloading or installing content? Click here!

Feel free to use my poses in pictures, just don't claim them as your own work.

Do not reupload anywhere.
Linking on sites like MS3B is fine.