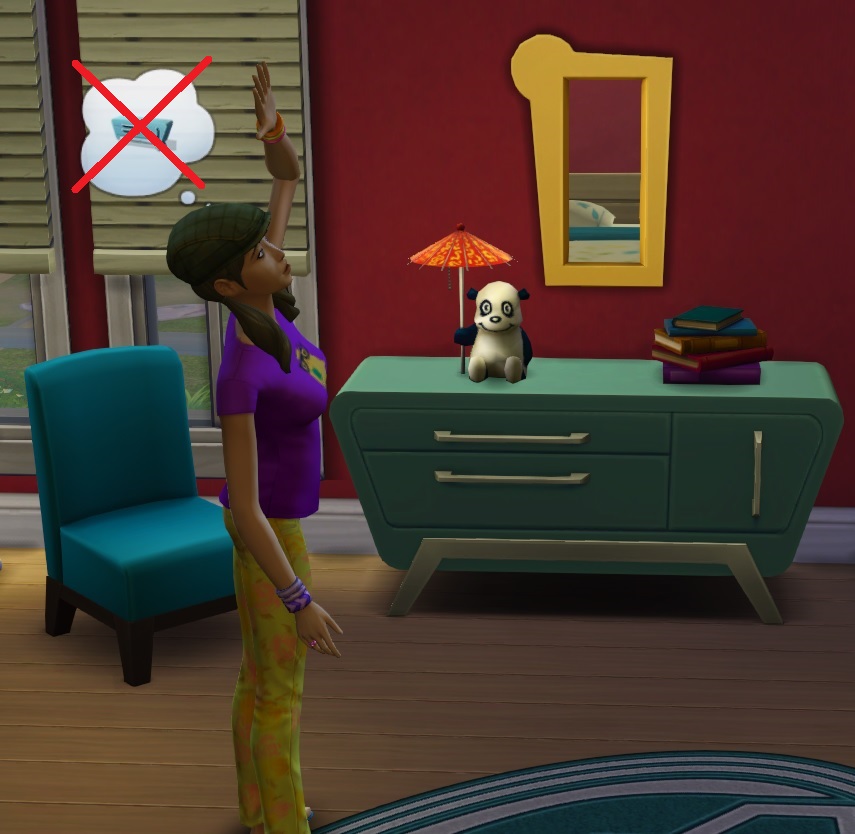 Additional Credits:
Scumbumbo for his tutorials and XML extractor
Menaceman44 for updating when I was absent
Kuree and all the other creators who made S4PE
Other Information