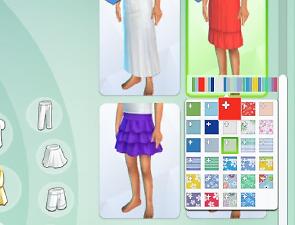 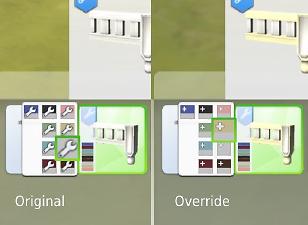 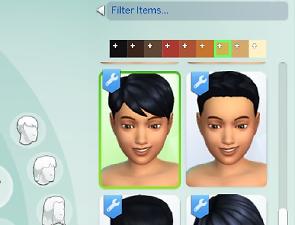 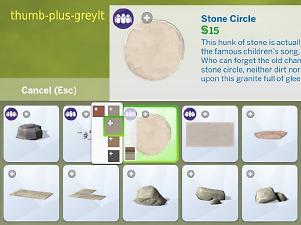 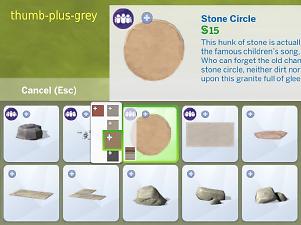 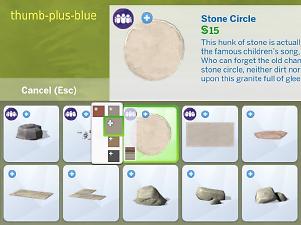 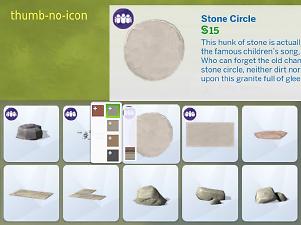 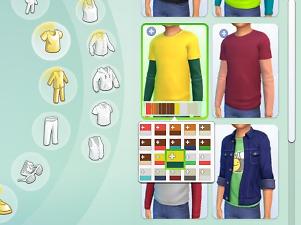 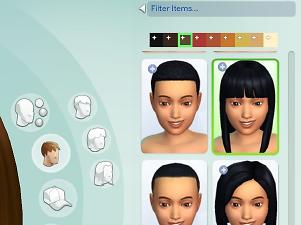 560 Thanks  Thanks     171 Favourited
This is a UI texture override that replaces the gigantic wrench icon on CC catalogue swatches that was introduced in 1.15 with a little plus sign, so that one can actually see the swatch colour (but still has an indication it is CC). The icon on the thumbnails is unchanged.


Update 2016-02-07: Okay, so now the thumbnail icon *did* manage to get on my nerves since it's being applied to everything that's loaded from /Mods, even just catalogue edits (like price, category etc .. of which I have a ton). So I made a bunch of additional versions that modify the thumb icon as well (swatch icon is always the same little plus as in the first version) ‒ choose from four different levels of unobtrusiveness: 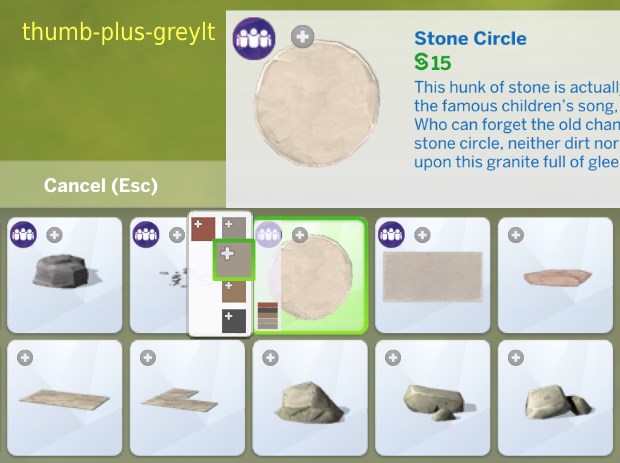 See the additional screenshots for what each version looks like exactly. They are in separate zips ‒ only use one.

Update 2016-02-06: Added another resource that removes the wrench on CAS hair/eye/etc colour swatches as well. Thanks to Emily_HH_19 for the heads-up!

On the screenshot above, the brown colour variant is Maxis, the rest is custom.

If you want to edit these, they are ATI2N compressed images with a rather weird channel order; I used AMDCompress to convert them forth and back which worked fine (they'll just be cyan and purple in BMP form). I think the blue banner on the thumbnail is the resource with the same ID but different group in UI.package (or maybe it's the banner at the top right in the same image; I haven't checked since the banner doesn't bother me). See also this thread for more technical info.