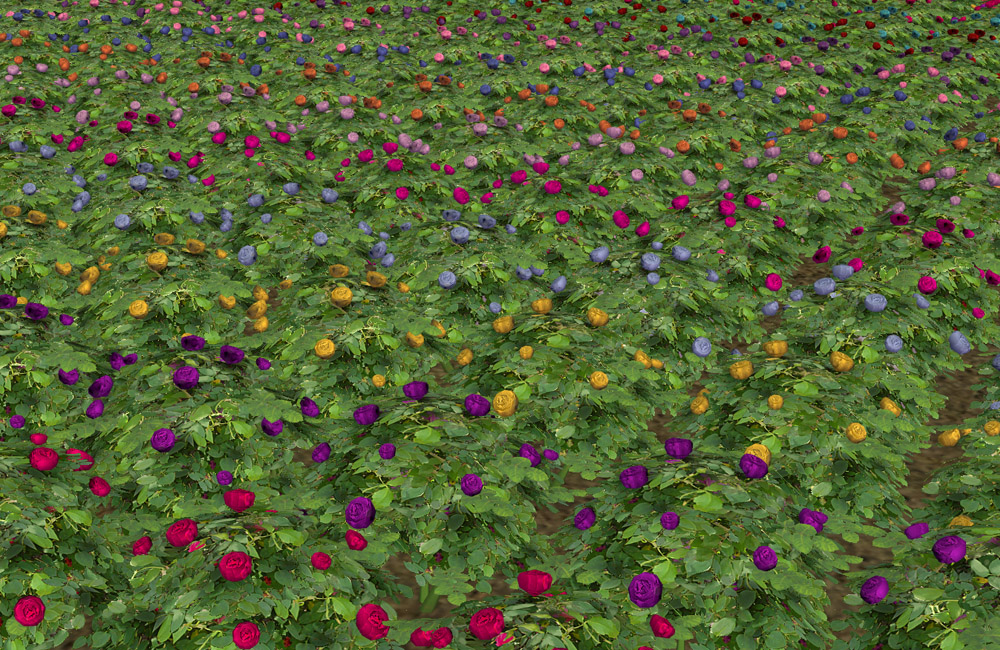 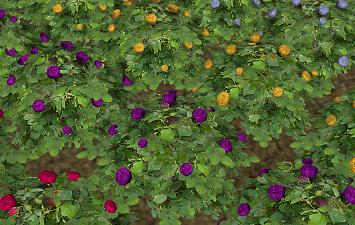 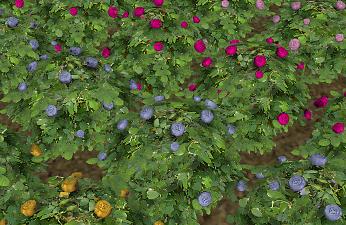 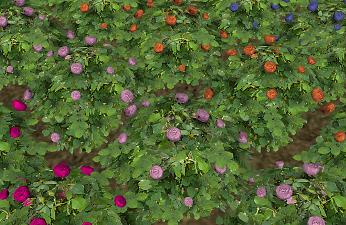 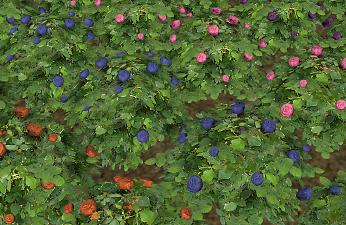 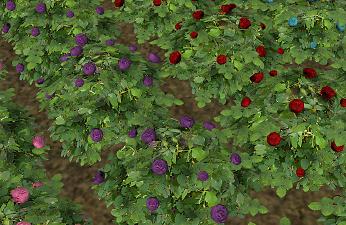 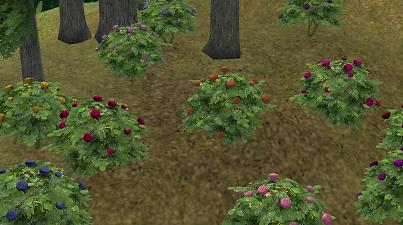 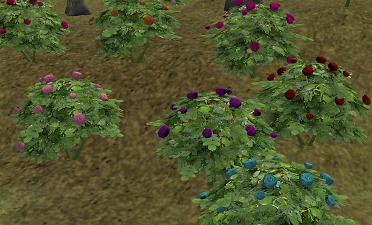 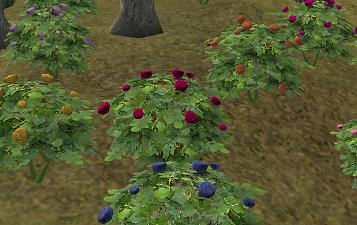 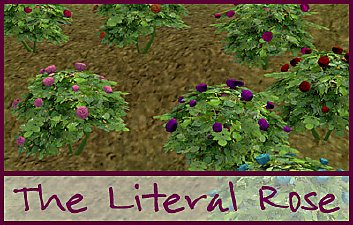 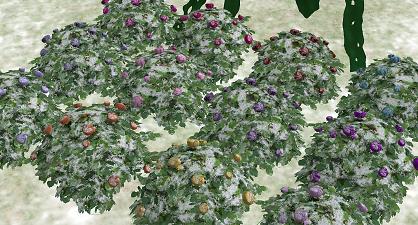 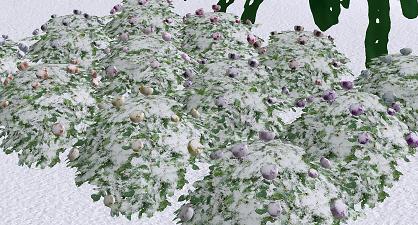 220 Thanks  Thanks     22 Favourited
This is a Maxis Recolour which means that it is a recolour of an item that already exists in your game. Please check the Expansion pack requirements to see which game pack it recolours.

UPDATE // Ring the bells and make merry with feasting! I finally figured it out! These formerly-flashing bushes are now FIXED. Instead of the straight recolours they originally were, this rosebush is now a stand-alone shrubbery with its own recolours attached. Add some jiggery pokery in SimPE, and the end result? No more flashing blue in the snow...and they even get snowy in winter!

"Aqua" is the base object the others are recoloured from, so you'll need to have that one in for the others to work.

--If you have the previous version, please delete and replace--

One thought was, "Hey, it's almost Valentine's Day!" and another was all, "Maybe try another one of those past themes? Maybe eco/green?" and then I slept on it and woke up all, "Ooh, dozen roses for Valentine's! But, like, they're still alive and stuff!" So that's my story, and I'm sticking to it.

Honestly, though, the more greenery the better, to produce oxygen, scrub up that CO2 we keep breathing all over the place, and then roses are pretty, and I wanted more colours, so I made more colours. I stuck to an even dozen for the whole Valentine vibe, some of which might even be plausible in nature. All base game (but Seasons compatible!), all 12 .RAR'd together.

About a million apologies for the time it took to wrap my brain around this fix, but I hope you'll enjoy these! (^_^)

Additional Credits:
Numenor, Quaxi, RGiles, and everyone who contributed to CEP and SimPE