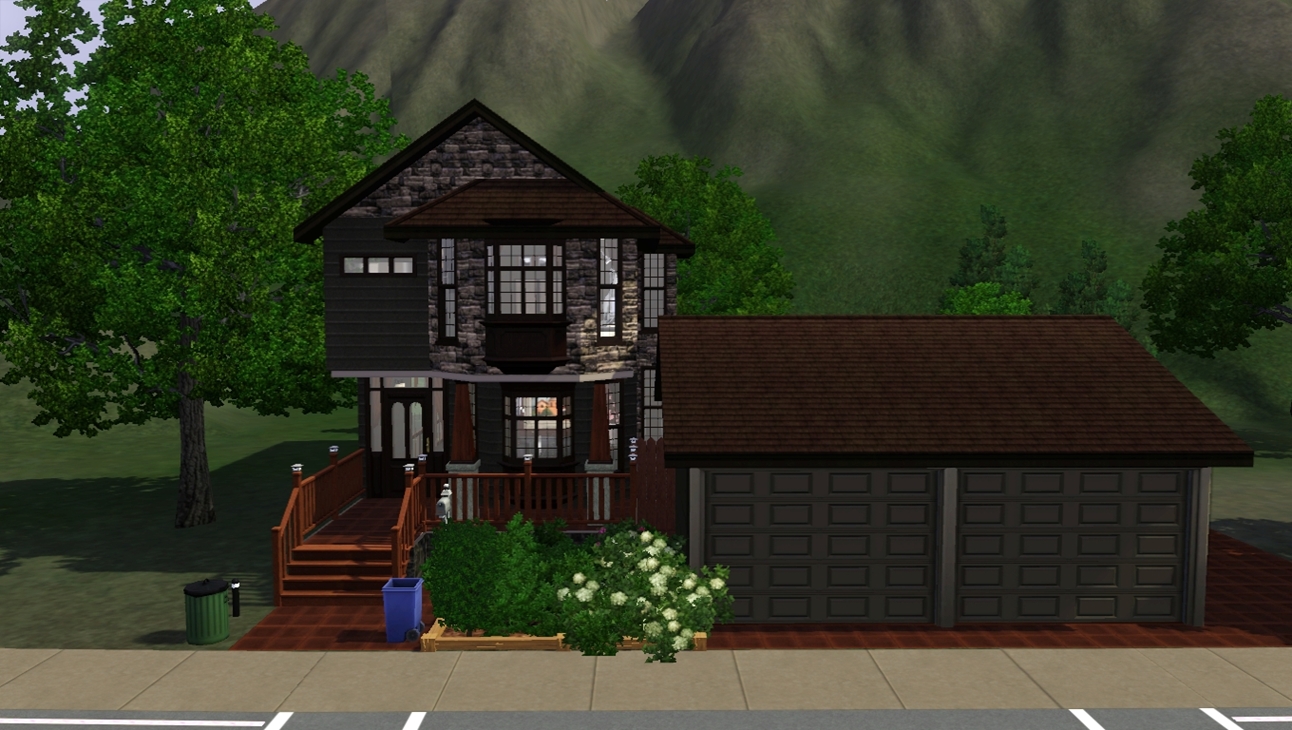 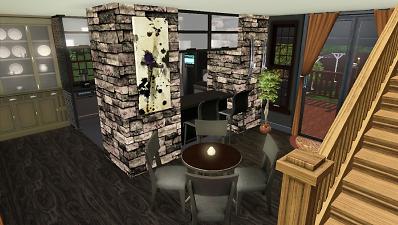 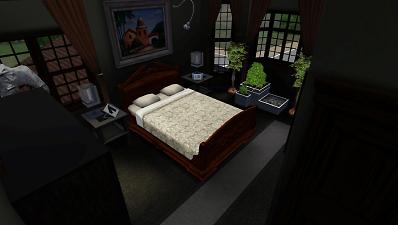 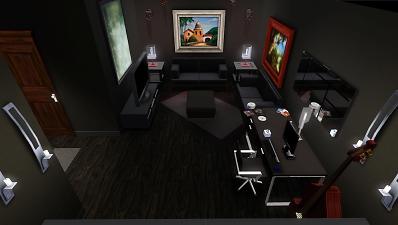 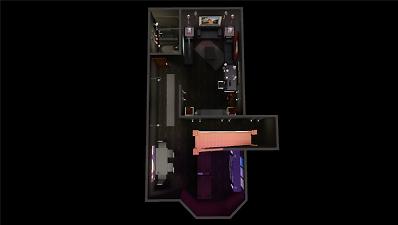 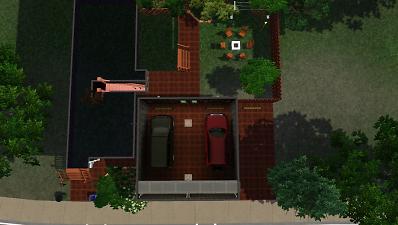 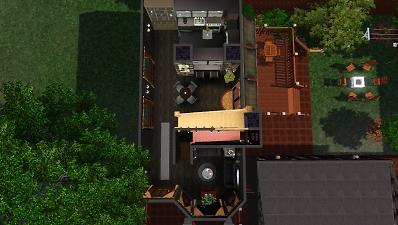 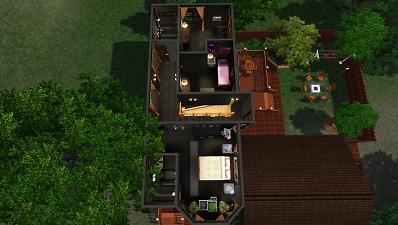 14 Thanks  Thanks     7 Favourited
Out of boredom, I bulldozed one of the ugly houses that came packaged with Bridgeport and built something better. The house that was originally in its place couldn't be saved with a simple renovation, so here's what came out of the new construction.

The narrow and long style is typical of the inner city where width is usually a constraint. Separate garage aside, I notice houses like this popping up all over neighbourhoods that surround downtown, where some of the city's oldest houses are. Some old houses get condemned and torn down, and long and narrow houses like this go up in their places. Instead of a post-modern style like what appears to be the most common in the central districts in my city, I went for a more traditional contemporary style more commonly seen in the city's outer districts - a generally dark colour scheme, almost black but slightly brown. Because in this scenario I didn't have any width restrictions, I included a separate garage, side patio and yard. There's also a bit of an "Easter Egg", if you will. It's a rather scandalous one - try to find it. If you do, post it in the comments, I'm curious to see who will pick up on it. Hint - though not quite visible, it is in one of the screenshots.

I don't mean to toot my horn, but my interior design skills have really skyrocketed in recent months. I discovered that by filling every nook and cranny, things tend to look pretty good. My older uploads have nothing on this house, and even this house has nothing on some of the other houses I've built, but never bothered to upload. For example, I did a complete overhaul of the Sugarcube house (or whatever it's called) in Bridgeport. I didn't bulldoze the lot and build something new in its place, I actually renovated because I thought Maxis had something going for that lot. It took me something like 3 hours to completely do. I also built a new mansion in place of Matthew Hamming's mansion (also in Bridgeport) that took me several hours to complete. It's quite amazing what can be done with only a few expansion packs and just a couple of stuff packs.

Here are some of this house's features:
Three bedrooms; one master, two children's
Three full bathrooms (there's none on the main floor because by the time I had it furnished I remembered that we had no bathrooms. Yes, I now furnish the house before I finish building it)
A basement built with the basement tool - under the foundation!
A bar in the basement
A few different interior wall coverings, it's not the same almost-black paint everywhere
Nice furnishings, and an oversized price tag to follow
Two cars (they're there to artificially inflate the price

If you need more info, see Game Help:Installing TS3 Packswiki for a full, detailed step-by-step guide!
Back to download view
0 Comments / Replies (Who?)