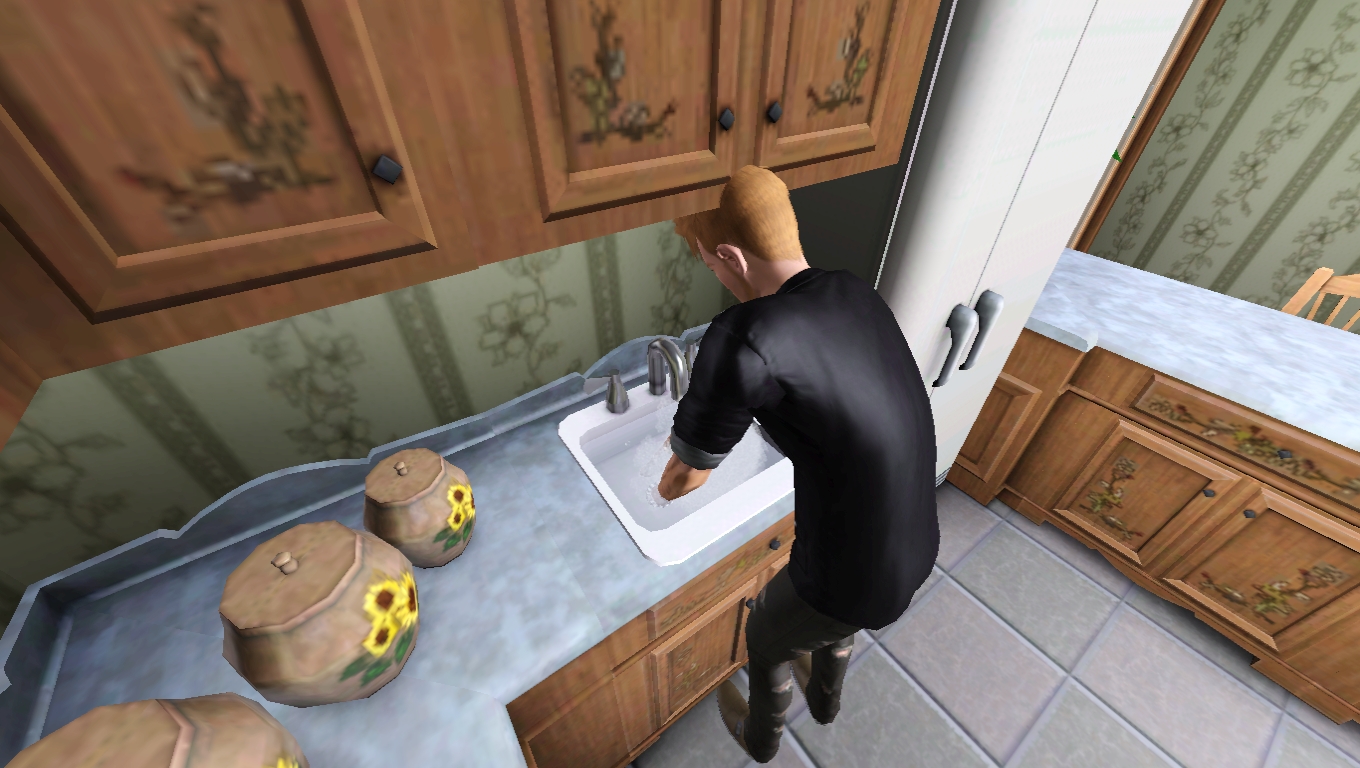 Created by TonyTajiri
View all Downloads
Uploaded: 29th Jun 2016 at 11:46 AM
Updated: 1st Jul 2016 at 3:44 AM
This is my very first mod. It doesn't change much, but it does a lot. I've searched all over the internet, but I couldn't find anything for it, so I decided I had enough and made this XML tuning mod.

I changed the advertised and actual values of "dirtiness" to 200 and locked it. Its values are the same as the neat trait/maid. Originally, the actual and advertised values were set to 0 and locked was set to false.

This is an XML tuning mod, so it will conflict with any mod that changes the resource of CleanUp_FoodScrap.

Also, you do require a sink in the same room in order for them to autonomously clean up.

This was built with base game version 1.69.43.024017, however, this should work with any version that does not modify CleanUp_FoodScrap.